A sophomore album for anyone can be a pivotal moment, the adoration that a debut album can obtain can feel like a weight around the neck of many a musician but not so Marcus King. Marcus seems to take it all in his stride, his 2020 debut El Dorado announced his arrival like Michael Caine blowing the doors off in The Italian Job!

Even before Marcus’ debut solo album dropped there was a buzz around the latest six-string slinger who was way beyond his young years, growing up in a musical family Marcus cut his teeth at a very young age alongside his father and grandfather and once he had the bit between his teeth there was no looking back. El Dorado brought Marcus and Dan Auerbach together and once again they have collaborated on Young Blood extending that relationship to greater heights with yet another stellar recording packed with arena-sized anthems.

Marcus has such an ethereal style, fluid and effortless that captures the imagination like days gone by, the almost nonchalant vibe that the likes of Free, Bad Company and The Eagles would have tossed out back in the day. His guitar playing is exquisite and almost seems secondary to the overall feel that is portrayed across Young Blood, but believe me it is still breathtaking at times as he unleashes unholy hell when required. There is a real soulful groove resonating across the album, gnarly riffs and baselines that make you want to shake your bones, an old soul for sure Marcus can pull you in with his powerful songwriting and delicious vocal delivery every single time. This is an album made for a road trip, summer breeze blowing through your hair and cranked up!

There are so many great blues players today and we’re better for it, the genre itself is as strong as ever and for those who may have feared that there would not be the young guns coming through to carry on the mantle, well thankfully have been proven wrong. We probably consider Bonamassa one of the older guards now and he’s only in his 40s, but younger players like Marcus King, Quinn Sullivan, Tyler Bryant & The Shakedown and Larkin Poe and King Solomon Hicks remind us the future is bright.

Young Blood lands this coming Friday, August 26th courtesy of American Recordings / Republic Records / Snakefarm Records in the UK and this one is well worth your hard-earned money. It simply is sublime. 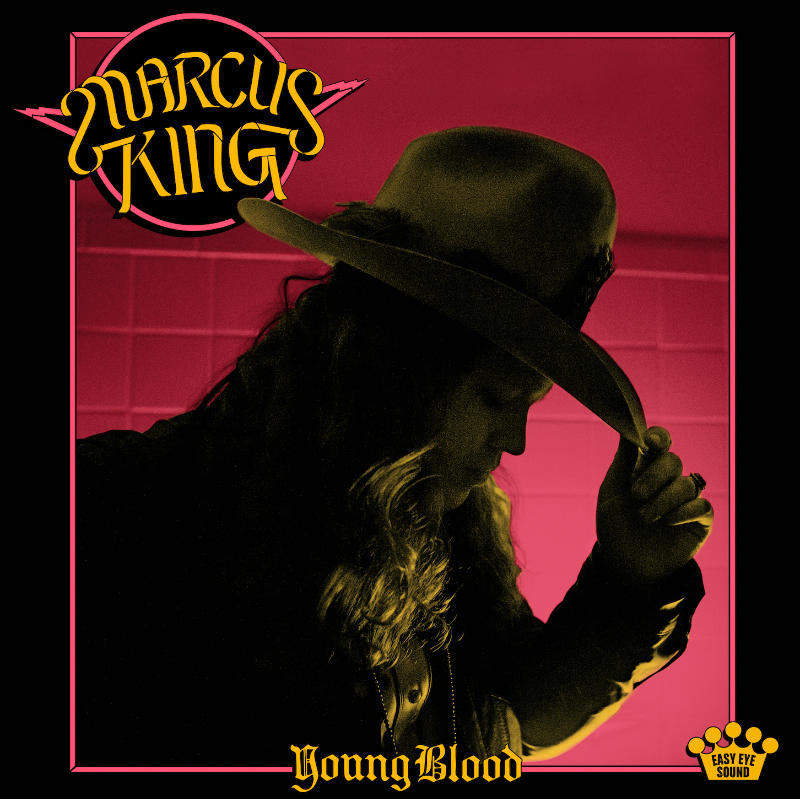