SUMMIT OF THE BIG LOW : ‘Tightrope’ – lyric video for new single by singer-songwriter

Kent-based singer songwriter Toby Uffindell-Phillips aka Summit Of The Big Low has issued a new lyric video for ‘Tightrope’, a blissed out yet bouncy slice of sublime Folktronica that is also the latest single to be lifted from his recently released debut solo album, ‘Thin Air’.

Toby originally cut his teeth with acoustic electronica group Sound Sanctuary and was frontman of eclectic indie pop band Burning Shapes in the 2010s. He subsequently began writing songs that would form the backbone of Summit Of The Big Low and would occasionally post tracks online for airplay or review, with positive feedback from BBC Introducing and Fresh On The Net indicating that they were resonating with listeners.

He began bringing new and old faces to his studio to add guitar and harmony parts, but it was a decision to offer final production duties to past Sound Sanctuary collaborators Bombay Monkey that had the greatest impact on his music. Toby’s intimate and mature acoustic songwriting style aligned perfectly with Bombay’s atmospheric electro treatments, allowing all the pieces to fall naturally into place, with ‘TIghtrope’ being a perfect example of this process. 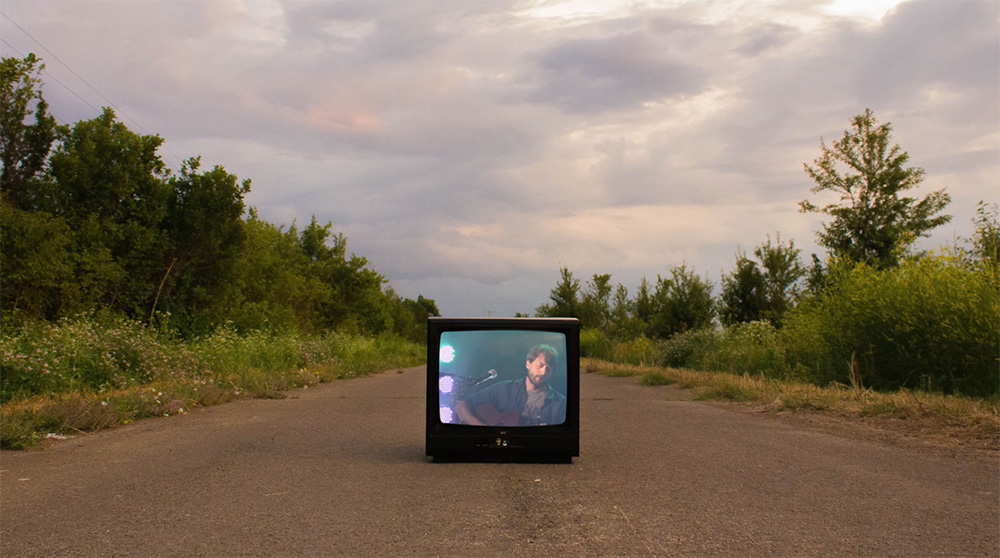 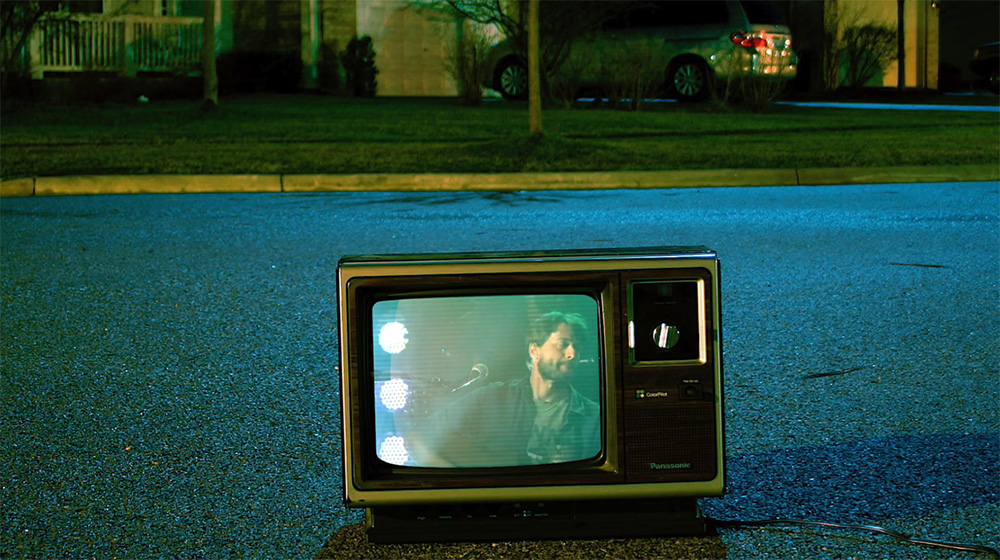