JD SIMO : ‘Mortgage On My Soul’ – new single by esteemed US guitarist and singer-songwriter

Nashville-based guitarist, singer and songwriter JD Simo has today released a new single entitled ‘Mortgage On My Soul’. A creative and incendiary cover of the classic song by hill country blues pioneer Mississippi Fred McDowell, JD explains: “I just really dug the words and I also love the hypnotic vibe of his style. Over the course of a few months we started doing it during soundchecks and Adam [Abrashoff, drummer] came up with this killer Afrobeat style groove. It’s also a really good showcase for my slide playing and is such a blast to play. I could play it for an hour.

Paying homage to the original while adding a modern twist, JD’s typically expert yet passionate guitar work and powerful, soulful vocals are on full display, while his guitar solo kicks the intensity level up a gear, aided by the backing of longtime collaborator Abrashoff and bassist Todd Bolden.

‘Mortgage On My Soul’ is included on a forthcoming new album entitled ‘Songs From The House Of Grease’. Recorded with his trio, it is set for release on 13th January 2023, with pre-orders/saves available from today HERE .

JD states that “this album is a live snapshot of me and the fellas playing some favourite tracks that hadn’t been captured yet on record. I hadn’t planned on releasing something so fast but couldn’t be prouder of this snapshot in time. It’s honestly my best playing ever captured!”

Containing five songs with a total running time of 40 minutes, it includes covers of John Coltrane’s ‘Afro Blue’ and Blind Alfred Reed’s ‘How Can A Poor Man Stand Such Times And Live’ alongside the current single, plus a free jazz take on Simo’s own ‘Higher Plane’ (from his self-titled 2020 solo record) and a brand new Meters inspired cut entitled ‘Missy’s Strut’. 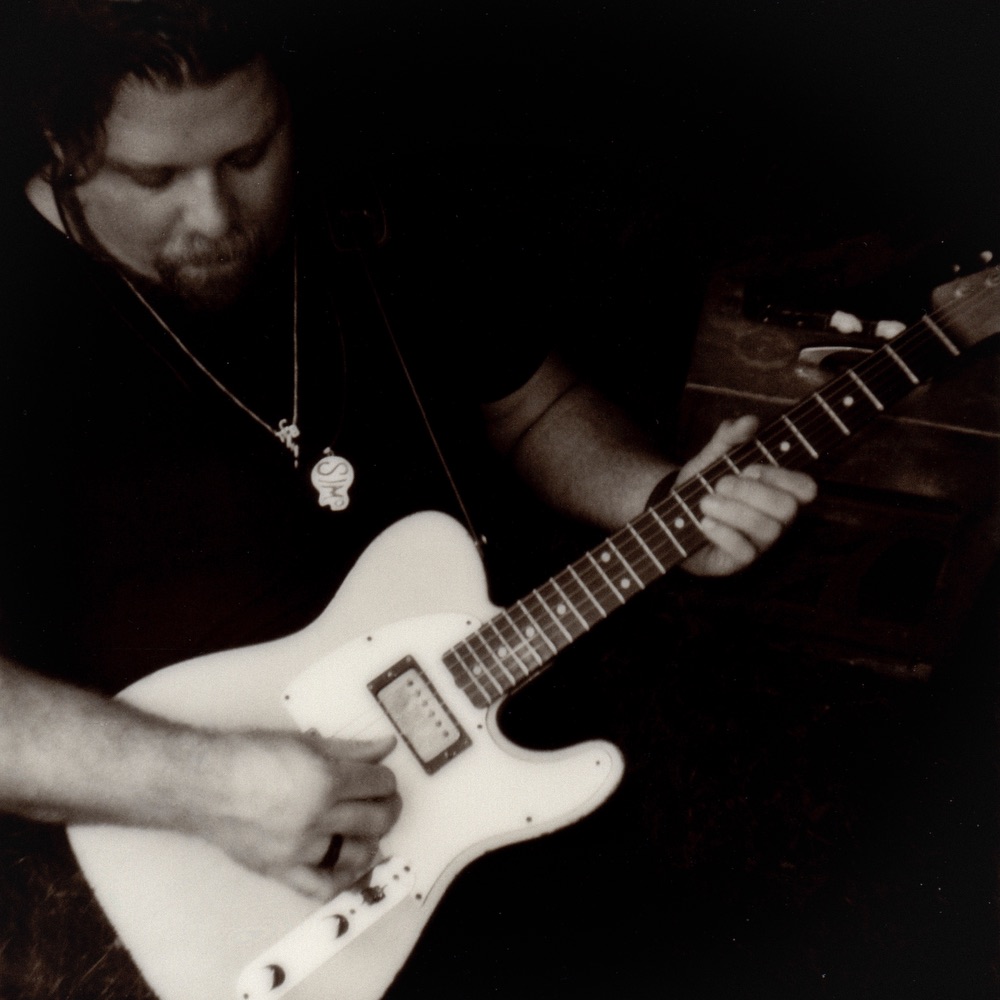 JD’s love and respect for the roots of blues and rock ’n roll led him to be chosen by music supervisor David Cobb to record all the guitar parts for the recent blockbuster biopic ‘Elvis’. In an interview with Guitar World magazine about his role in creating its soundtrack, JD said, “I’m such a fan of Elvis’ music, but also the music of that period and the other stuff we recorded for the film. Sister Rosetta Tharpe, Arthur ‘Big Boy’ Crudup, Muddy Waters, B.B. King – all of that is a big part of my musical DNA.”

Splitting his band SIMO in 2017 and going solo, JD issued a well received 2019 solo debut, ‘Off At 11’, followed by a self-titled 2020 effort that connected the missing link between Woodstock and Motown. His current studio album, ‘Mind Control’, was released in late 2021 and also earned plaudits on both sides of the pond.

MIND CONTROL
UK REVIEWS
“JD knows how to blend genres within a guitar trio format. Blues-rock with a late ’60s/early ’70s edge, ‘Mind Control’ is highly recommended 9/10”
GUITAR TECHNIQUES
“Unafraid to take the focus away from his undoubtedly formidable fretwork in search of a more atmospheric, immersive soundscape 8/10”
CLASSIC ROCK
“Mixes things up while keeping the humility and honesty of the blues genre at the forefront of his music”
BLUES MATTERS
“All over the place, which is OK when the places he’s going to are great 9/10”
POWERPLAY