Frontiers Music Srl is pleased to announce the forthcoming debut album by Mantric Momentum, a new melodic heavy metal group centred around Norwegian multi-instrumentalist/songwriter Christer Harøy (Divided Multitude, Crossnail) and powerhouse vocalist Terje Harøy (Pyramaze). ‘Trial By Fire’ will be released on 11th November, with a first single and video from it entitled ‘In The Heart Of The Broken’ available now.

The initial idea for Mantric Momentum was mooted a decade ago when Christer co-wrote a song with Danish producer Jacob Hansen, but was stalled due to his ongoing duties with other bands. A first single was finally issued in 2017 with participation by Yannis Papadopoulos (Beast In Black), Truls Haugen (Circus Maximus), Joey Vera (Fates Warning) and Ketil A Jensen, followed by another in 2020 on which Christer played all the instruments with vocals by Ralf Scheepers (Primal Fear). A third was released in 2021 with singer Netta Laurenne (Smackbound, Laurenne/Louhimo).

By now, Christer had the itch to make a full-length album but wanted the involvement of a full-time singer and permanent member, which is where his cousin and friend Terje stepped in. Having previously worked together on other projects, the pairing was a natural fit. 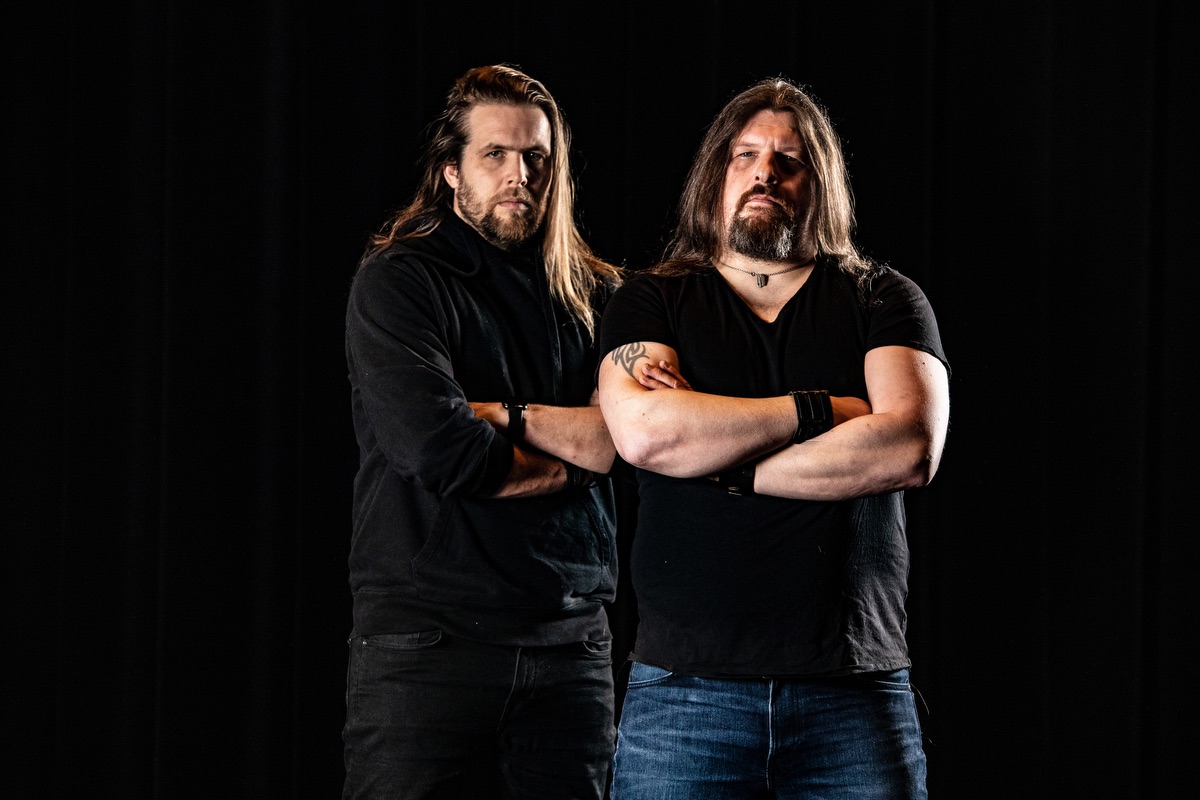