BELLE SCAR : ‘Where Do We Begin’ – new single by distinctive singer-songwriter

Captivating, glamorous and bold, Belle Scar is a distinctive singer-songwriter, producer and artistic director from Montreal who has been based in London for the last decade. Described by the New York Times as “a creature from another dimension, she’s phenomenal,” her dramatic, cinematic music is at times redolent of a Tim Burton film score and at others of a mash-up between Nick Cave, David Bowie and Portishead. Recent live dates in the capital have seen her perform sold out shows at St Pancras Old Church and artsdepot with a full band including strings and choir, with her latest show taking place at Sadler’s Wells Theatre on 23rd September. A limited number of tickets are still available HERE .

Scar’s songs are often melancholic yet joyously beautiful, but all are imbued with a passion and depth that take listeners on an emotional journey with her uniquely powerful voice at its centre. Her new single, ‘Where Do We Begin’, which is about maintaining one’s sanity in the fearful uncertainty of the present day, comes across like Marianne Faithfull and Sinead O’Connor performing at a Weimar cabaret accompanied by an orchestra and choir. An international affair, it was recorded at Plastic Sound Studios in London and produced/mixed by French musician Marc O, with guest appearances from renowned Finnish rock bassist Sami Yaffa, French drummer Christophe Deschamps and Italian opera soprano Francesca Matta. 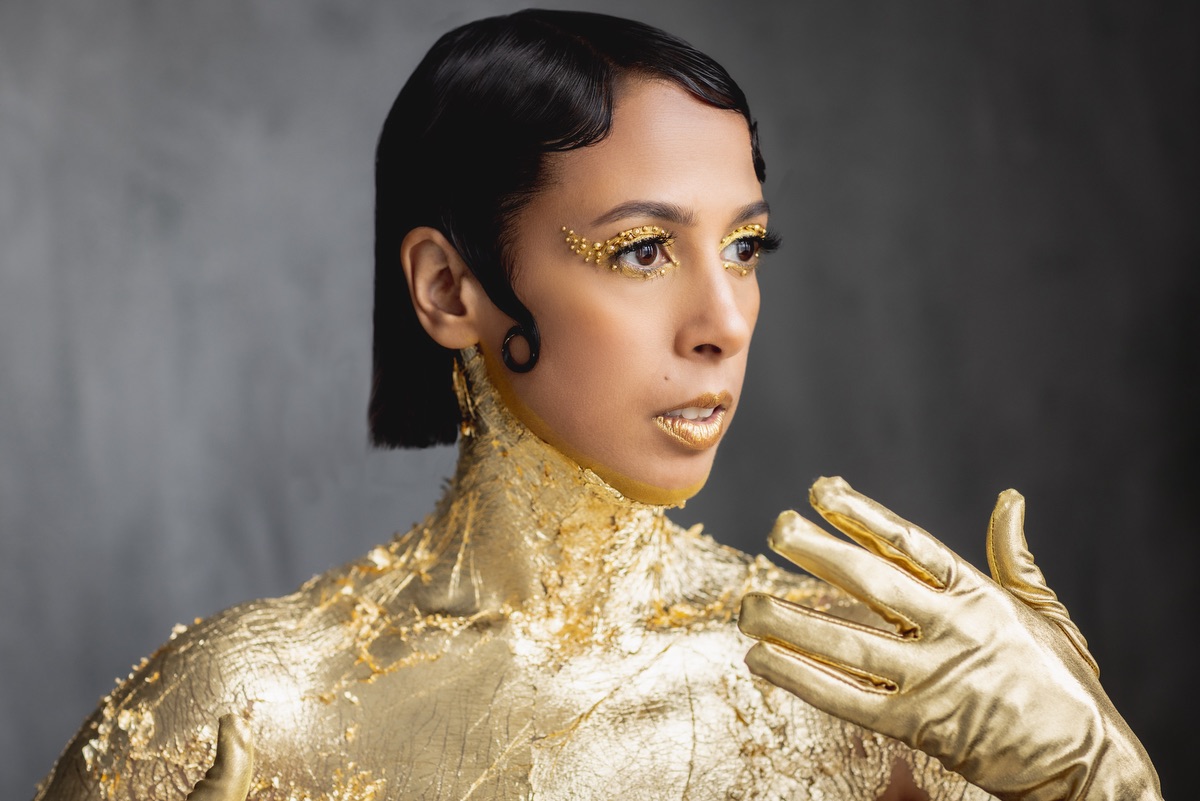 ‘Where Do We Begin’ is the first single to be issued from a new album due out in early 2023. Having previously released an album of dark electronic pop entitled ‘Light Bulbs’ (2015), Scar was keen to explore a different direction. Loving the inherent magic in film scores by composers such as Ennio Morricone, Danny Elfman and John Williams, she decided to write songs containing a wider range of  instrumentation and more complex arrangements. This became a collaboration with her husband, the rock musician and producer Marc O (Olivier), whose roots were as a classically trained musician in Paris prior to his own relocation to London.

With Scar writing the music, lyrics and choir arrangements and Olivier orchestrating and producing, the duo strove to create a unique atmosphere for each individual song. The result is a mesmerising album about beginnings and endings, change, and finding meaning in both the beauty and darkness that is life’s journey. 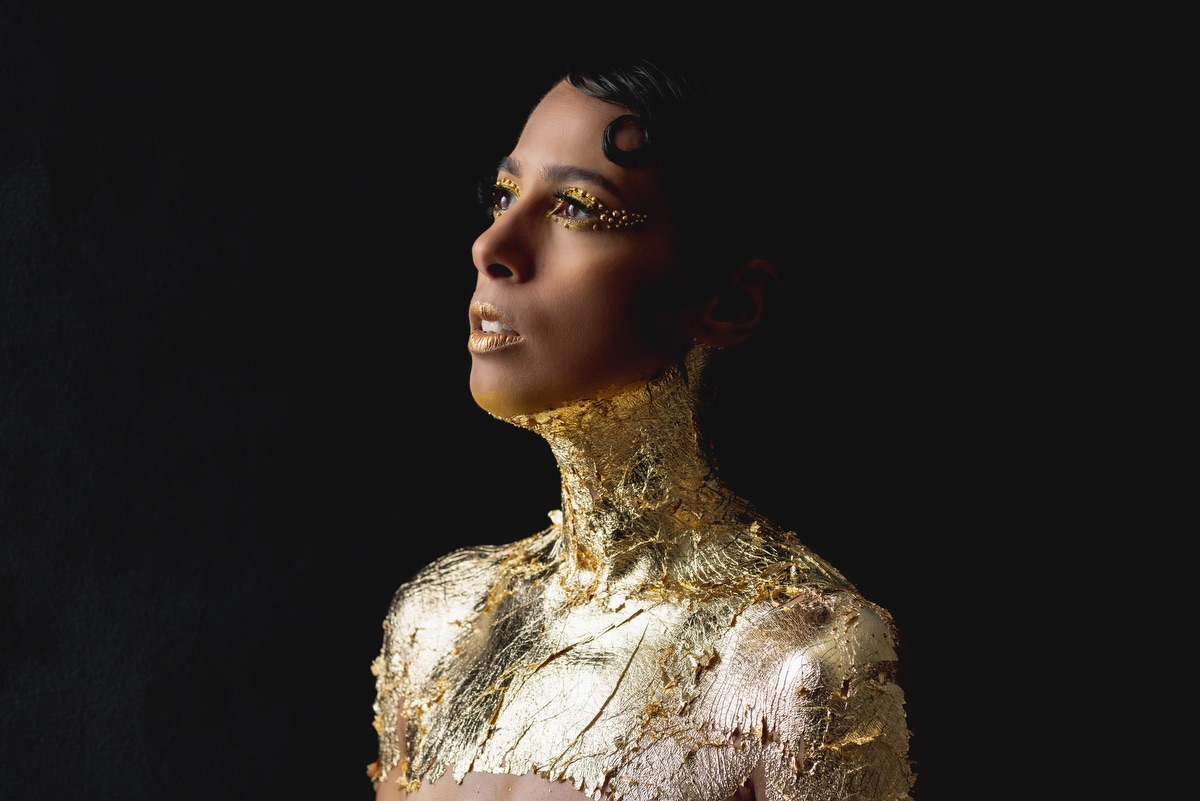