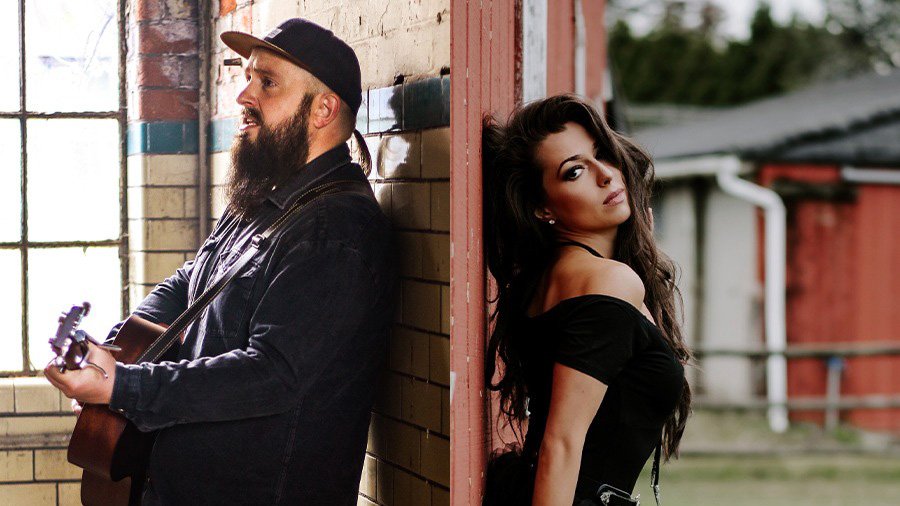 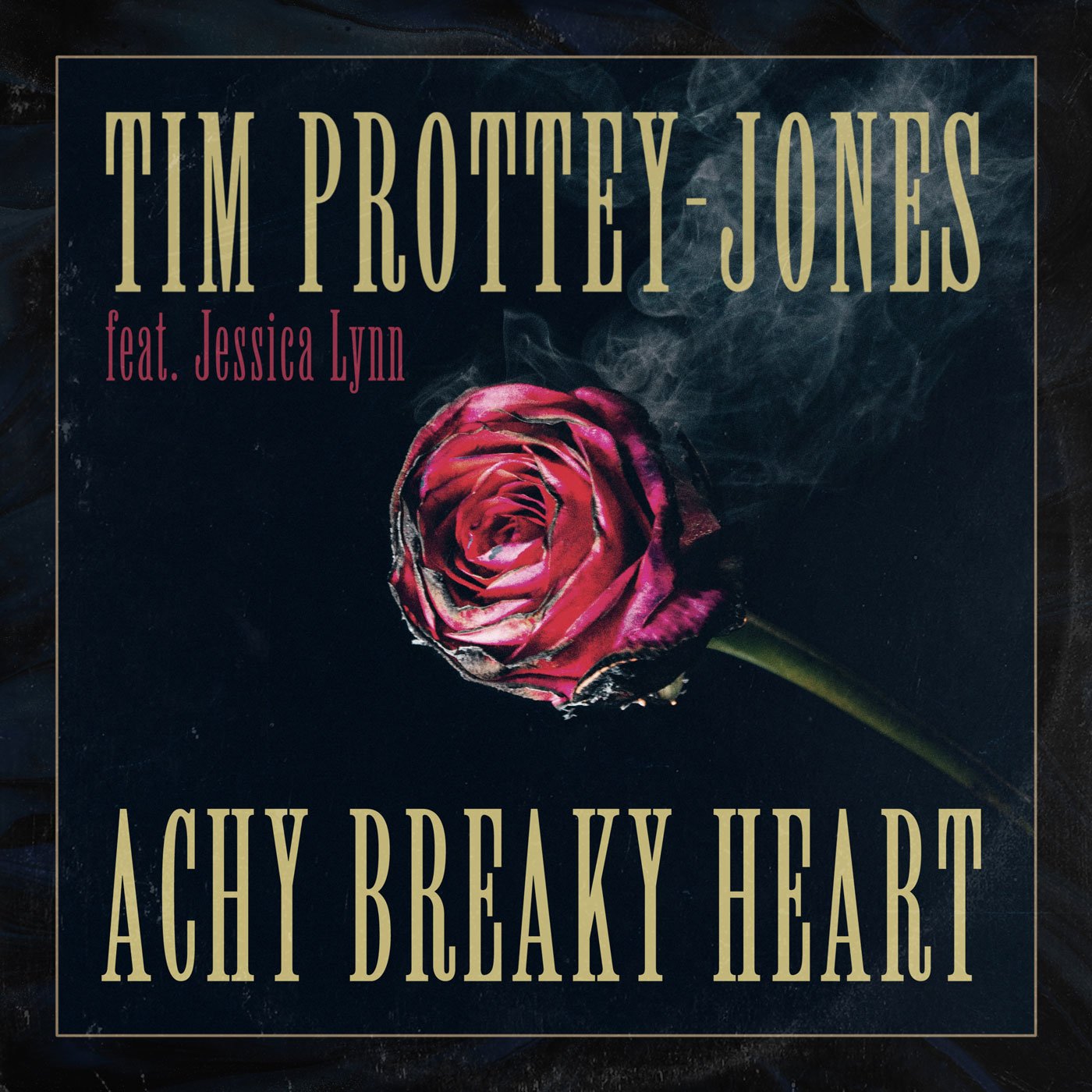 Tim Prottey-Jones and Jessica Lynn have joined forces to turn the song on its head, creating a version that plays on the tempestuous and now bitter and broken relationship depicted in the lyrics, resulting in a gothic tale that’s just perfect for the Halloween season. This is the first release from Tim in an upcoming series of reimagined 90s’ covers done in his own inimitable alt-country/Americana style. The song will be released as a single on Friday October 29th, just in time for All Hallows Eve!

“I’m delighted to start unveiling this 90s’ cover project,” says Tim Prottey-Jones, “and what better way to start than with ‘Achy Breaky Heart’ and with Jessica Lynn! She is such a dynamic performer and having played some shows on her last UK tour, I knew we needed to record a duet together! I’ve loved being able to strip the song back to its lyric & to almost start over with the track musically, giving it a darker edge and an intimacy with the two voices. I think people are going to be pleasantly shocked when they hear this!”

“I was so excited when Tim asked me to collaborate with him on this really cool project,” says Jessica, “To rework such a classic country tune in such a new way and to be able to collaborate with a talent like Tim was very inspiring to me!  We performed together on my last UK tour and I am really looking forward to sharing this release with everybody, especially with the eerie twist we have put on the tune, just in time for Halloween!”

‘Achy Breaky Heart’ was written back in 1990 by Don Von Tress and recorded by The Marcy Brothers, under the title ‘Don’t Tell My Heart’. The classic track is best-known in Billy Ray Cyrus’s recording, which was released as his debut single and became his signature song, and was included on Billy Ray’s debut album ‘Some Gave All’ in 1992.

Tim and Jessica’s reimagined version opens with a mournful fiddle that sets a tempo and feel for the track unlike the better-known version. That’s reinforced by Tim’s vocals, which make the song slower, sadder, more reflective, and regretful than Billy Ray’s more upbeat take. Slide guitar adds to the mood, then Jessica subtly adds her voice to the second verse and chorus as backing vocals that unfold into full duet. This really works, allowing the male and female timbres to play against each other. The vocal baton passes then seamlessly to Jessica, giving the song dual perspectives and a depth it hasn’t had before, with ‘You’ becoming ‘I’ as the woman speaks for herself. That really makes this take on the song a revelation.

Jessica’s vocals here are deeper, slower and more steeped in melancholy than many might expect from a singer known for her energy and upbeat performances, but fans who’ve listened to her recent releases and livestreamed reimaginings of her own songs will recognise the way her range and reach now extends into songs of sadness, dusk and shadows as well as sunlit uplands. There’s bitterness, menace and threat in this song which really comes out from the slower tempo, the shift from second-person to first, and the present female voice: “I can tell my ma you moved to Arkansas, Or I can tell my dog to bite your leg, Or tell my brother Cliff whose fist can tell your lips, He never really liked you anyway.”

The spell that Tim and Jessica jointly cast is beguiling and darkly mesmeric.

It’s an Achy Breaky Heart, but not the one you might have been expecting. Well worth checking out for its own merit and as a Halloween song that has some emotional depth and resonance to it.

Now available on all digital Platforms 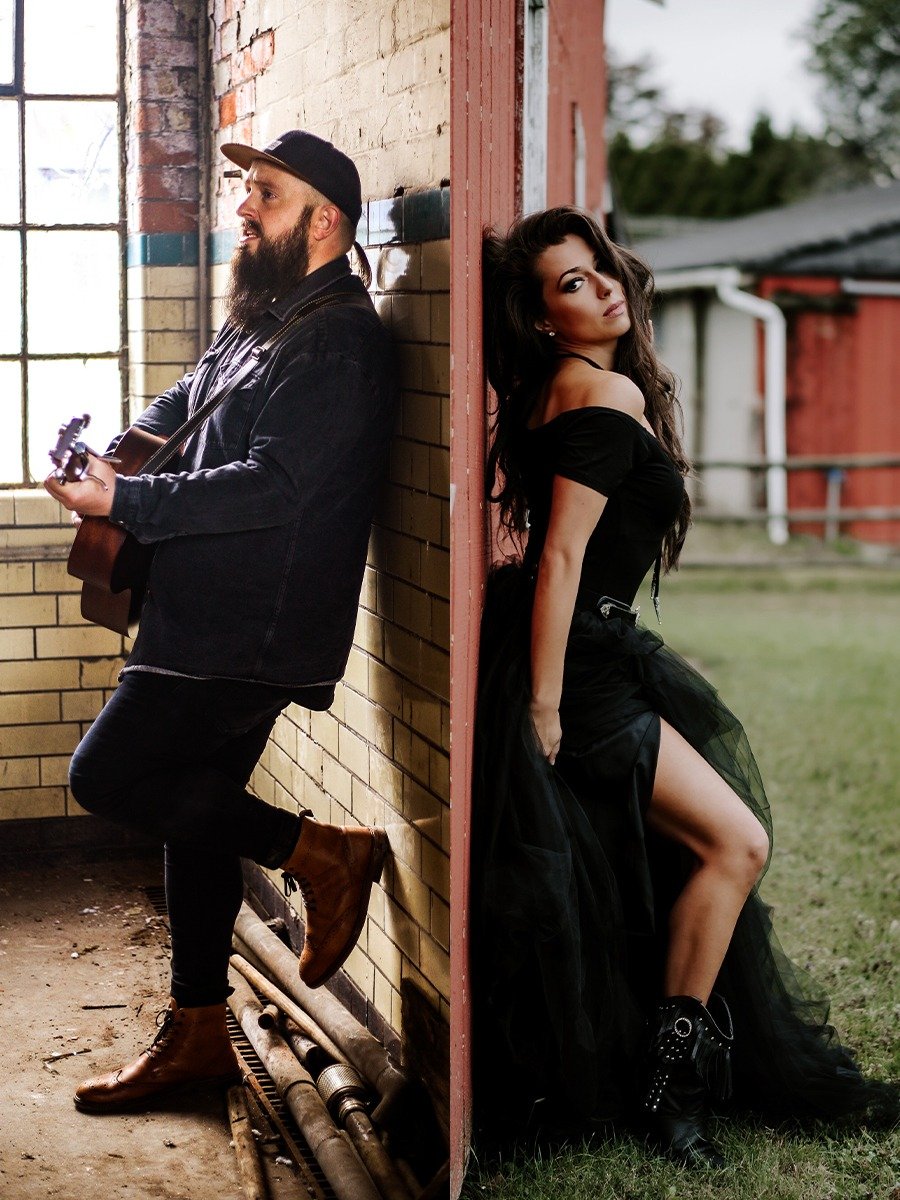