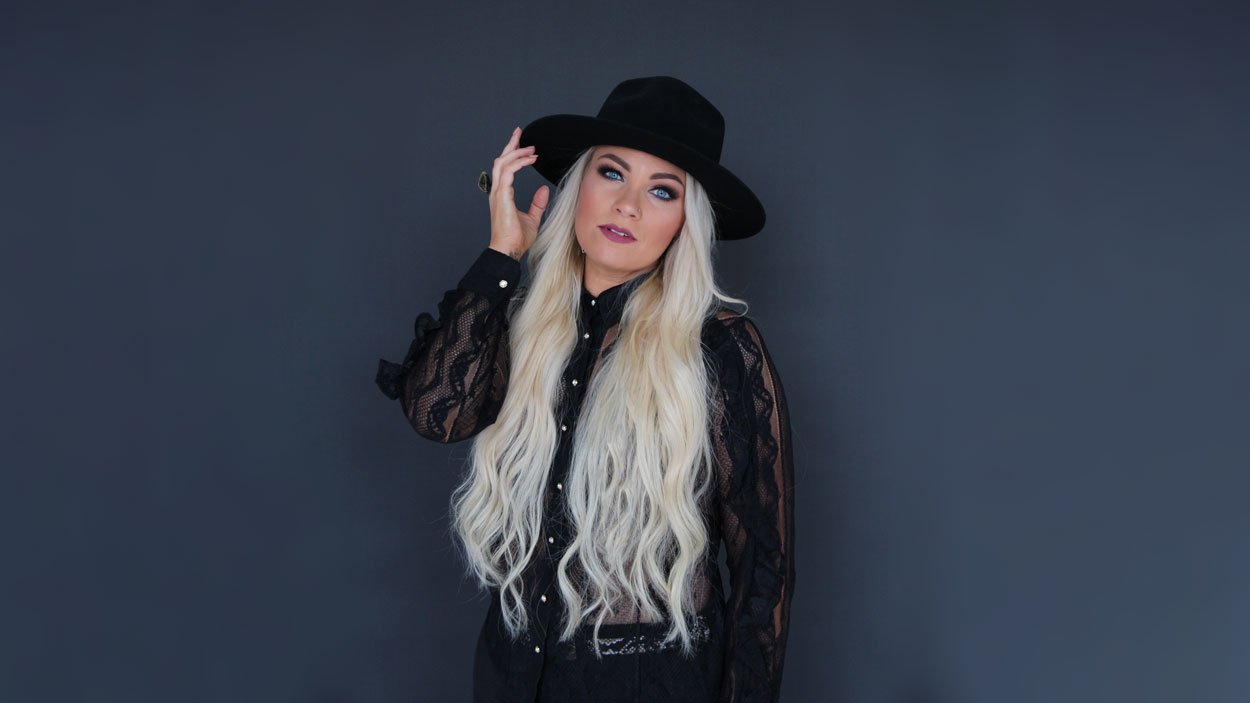 Check out the video for Karma here:

Having successfully carved out her own unique, fresh country sound, Jensen has achieved multiple #1’s and Top 10’s with singles preceding the 10-track album’s release, including #1 iTunes Country single, Karma, which was added to 4 curated Apple Music playlists, including ‘Today’s Country’ & ‘New Music Daily’ playlists, Just Gonna Party, Fireworks, and title track, Breakin’ Hearts, which shot up the charts to become the #1 Australian song at Country Radio. It was also added to the ‘Fresh Country’ Spotify Playlist, was one of the Top 100 Songs at Canadian Country radio, and one of the most played songs on CBC Country on digital radio across North America.

“The creation of Breakin’ Hearts was was one of the most hands-on and enjoyable creative experiences of my life.  A true labour of love, conceived during a period of global uncertainty and isolation. The production process spanned two continents, three countries, multiple time zones and pushed technology to its limits. Every story told through these songs is charged with emotion and grit – just like me.” – Hayley Jensen

After two decades in the industry, Hayley is at an all time high and has fortified her place as a leading act in the Australian music landscape. What hasn’t changed through the years though, is her powerhouse vocals, authentic songwriting, and down to earth nature.
Order the album here: https://www.hayleyjensen.net/breakinheartsalbum