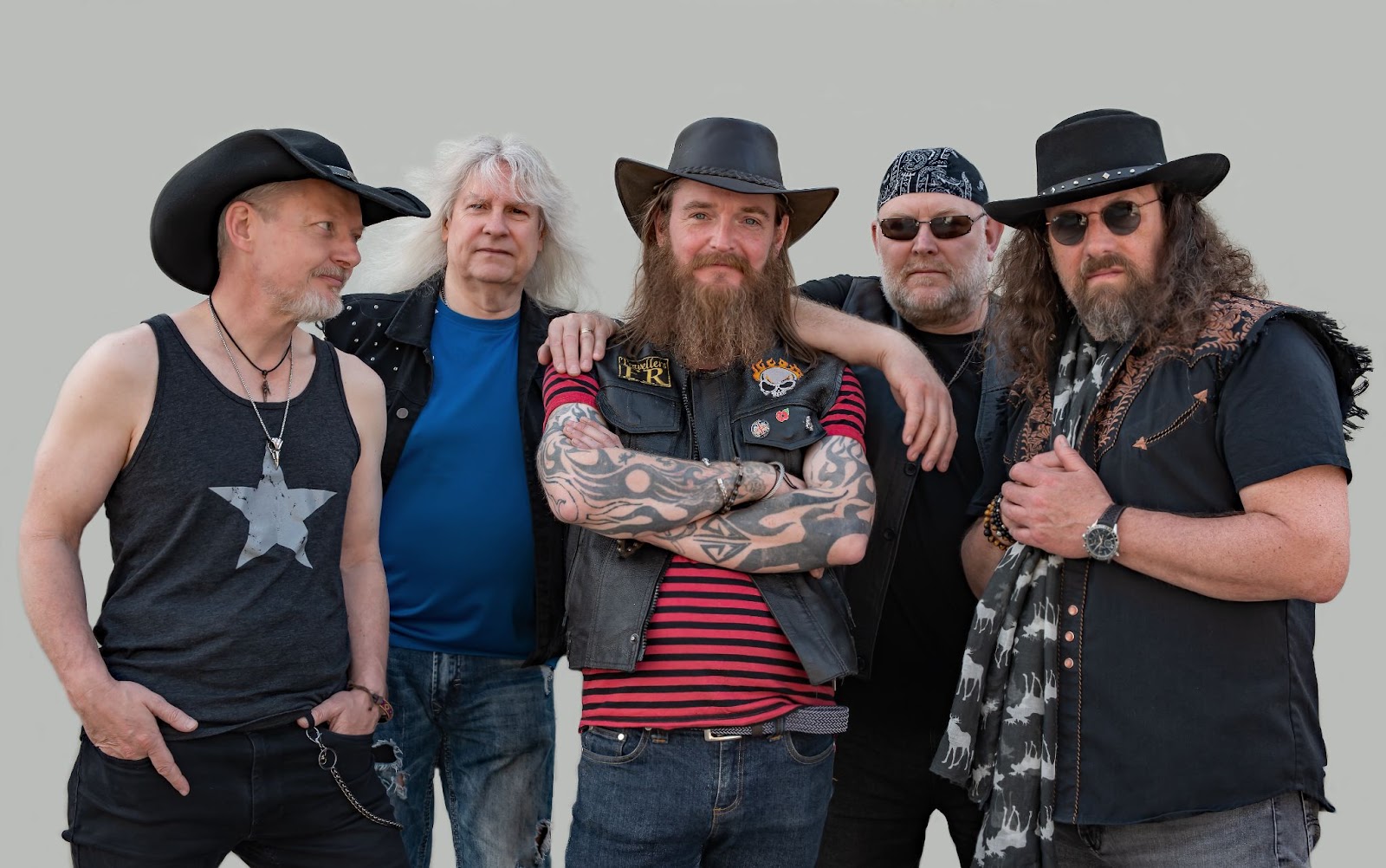 Southern UK rockers, Sons of Liberty bring their own brand of whiskey smoked tales as special guests to UK rock legends Grand Slam for a string of shows across the UK this summer including a jewel in Camden London’s venue crown, The Underworld.

“To say we are a little excited to be guests on this UK Tour is a bit of an understatement! We were fortunate to share a stage with Grand Slam in France last year and they put in an absolutely killer performance and are just awesome people to spend time with too.” Fred ‘Freddie’ Hale, one part of the band’s twin guitar-gun-slinging duo enthuses, “It really is an enormous honour for us to be able to share some of the UK’s best stages with musicians with such a legacy as all of they have. We’re going to bring some good old Sons to the party and do our damndest to make sure we make this run of shows into some ‘I was there’ moments for everyone.”

Sons of Liberty are a group of well-travelled musicians, largely based in Bristol, they released their “tricky” second album ‘Aces & Eights’ in 2021 to huge acclaim from critics and fans alike gaining them rave reviews across the board including; “These boys don’t just play it – they live it. 8/10” Powerplay Magazine, “Most certainly hit the jackpot” Hard Rock Hell Magazine and “Sons of Liberty keep the southern rock flag flying!” Classic Rock Magazine. This saw them being playlisted on Planet Rock and featured in Classic Rock Magazine ‘Tracks of The Week’.

Drawn together by a shared love of the incredible music of the southern states of America and their desire to deal this out with their own whiskey smoked swagger, the band of brothers are Fred Hale and Andy Muse (Guitars), Mark Thomas (Bass) and Steve Byrne (Drums) with Rob Walker of ‘Yesterday’s Gone’ stepping in on the microphone for 2022. The boys have proved to be an energetic band that delivers an authentic, crowd pleasing and fresh performance. 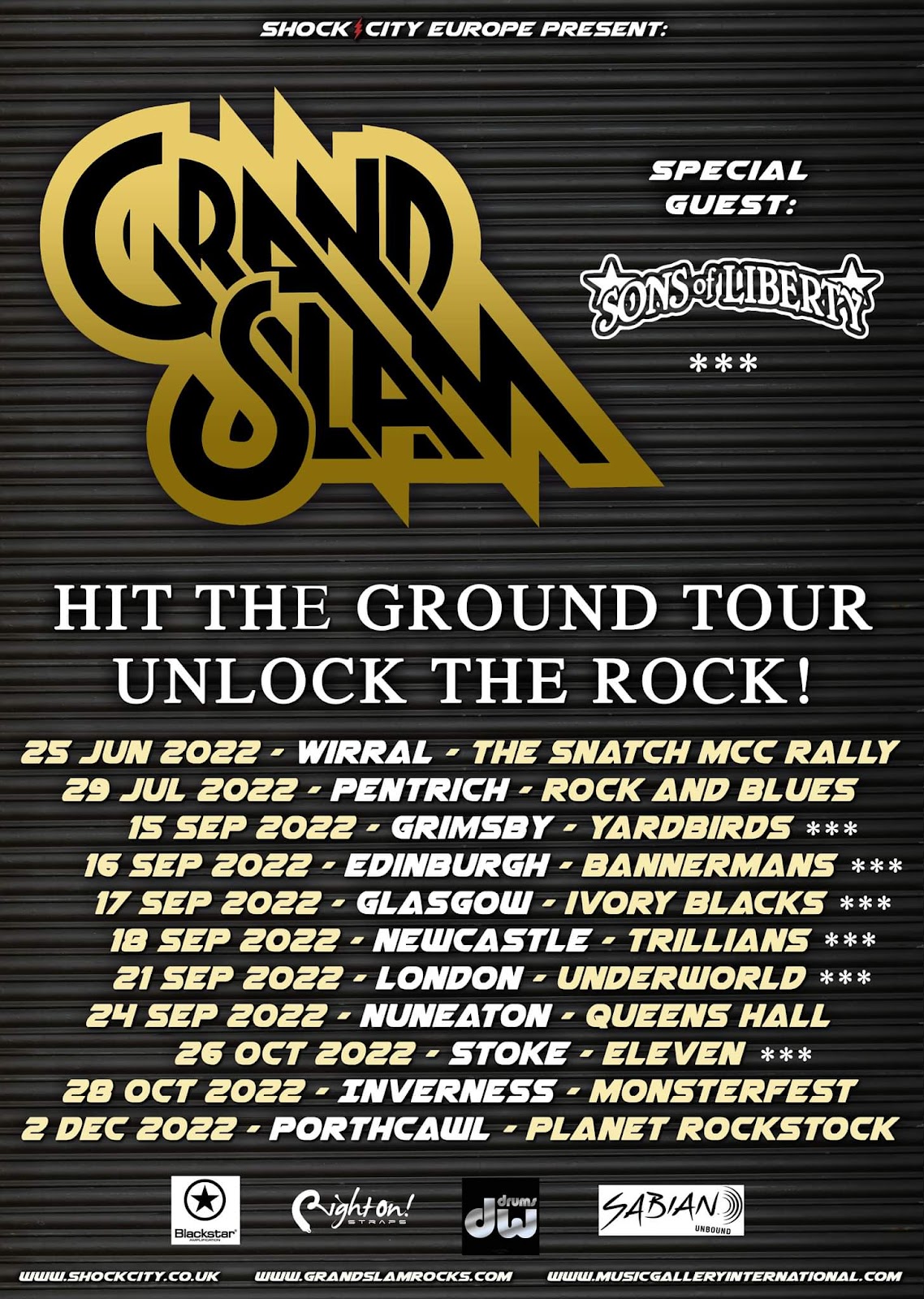 Photo courtesy of Will Carter www.twofingermedia.com