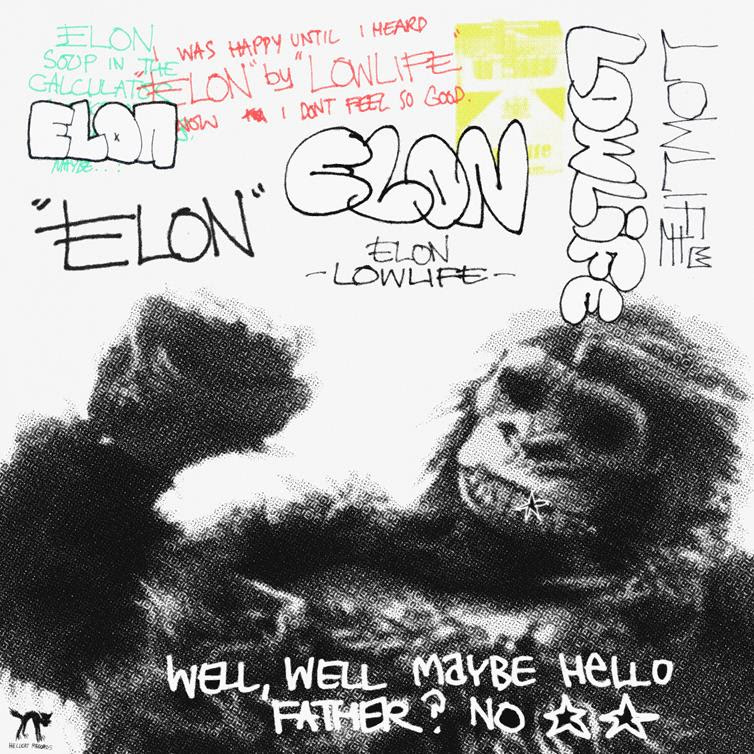 Rowdy Essex trio, LOWLIFE, have released a brand-new track and music video titled “ELON” today via Hellcat Records.  Their 2020 debut track “WASTELAND” has over 500,000 streams and their last single “FRIENDS” dropped in 2021 and brought together their eclectic musical influences. “ELON” fits right in, sonically referencing 2000’s hip-hop with production reminiscent of Timbaland, inspired by the youthful energy and bombastic rhymes of the Beastie Boys. The accompanying music video visually cites Y2K and classic West Coast symbolism which the group conceived and executed all on their own.

About the track the band states,

“ELON is about drive/willpower; being on a ride and not knowing for sure what the outcome will bring yet still pursuing the adventure. The song being called ‘Elon’ is a reference to Musk and his innovative ideas, despite disbelief from many.

This also holds true as an artist, following a vision and pathway whilst many may question it until they see the end product. The lyrics play amongst this reference whilst also capturing the naivety of youth with lines such as, ‘Wait a minute near sleepless, self-drive strike genius, thank Elon – convenience’.” 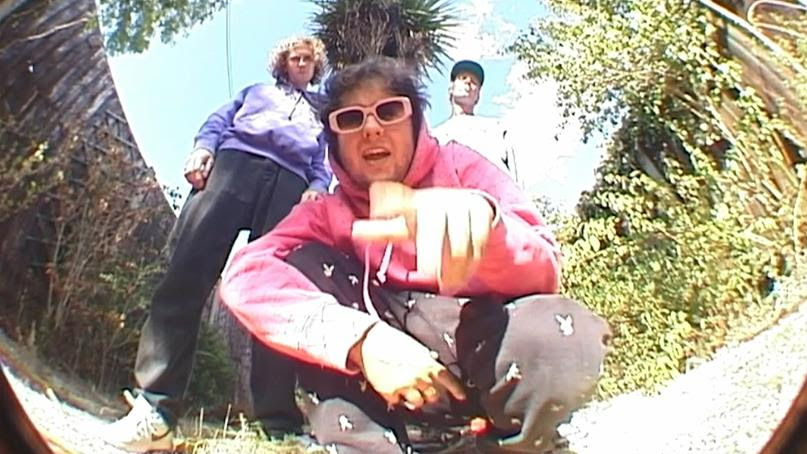 Cardy earned early acclaim under his RAT BOY alter ego, but he couldn’t have done it without his bandmates Liam Haygarth and Harry Todd. LOWLIFE gave them a fresh chance to be officially equal, especially after Tim Armstrong of Rancid renown recruited them for his Hellcat label.

Possessing a symbiotic relationship and hindered by their erratic ADHD outbursts, Essex newcomers LOWLIFE deter most music industry interest. While they’re barely able to look after themselves, nothing is going to get in the way of making themselves heard. LOWLIFE write, produce and mix entirely independently.

The project commenced at the height of the first wave of lockdown, with the three members collaborating via Zoom. Since reuniting in person, they’ve spent the majority of their time writing and recording together. That self-determined DIY spirit informs all aspects of their creative process. They pool their skills to make the most of their scant resources, filming music videos, designing artwork and producing merch on a limited budget without compromising on the quality of their output. They’re now undeniably ready to deliver a new wave of unique music. 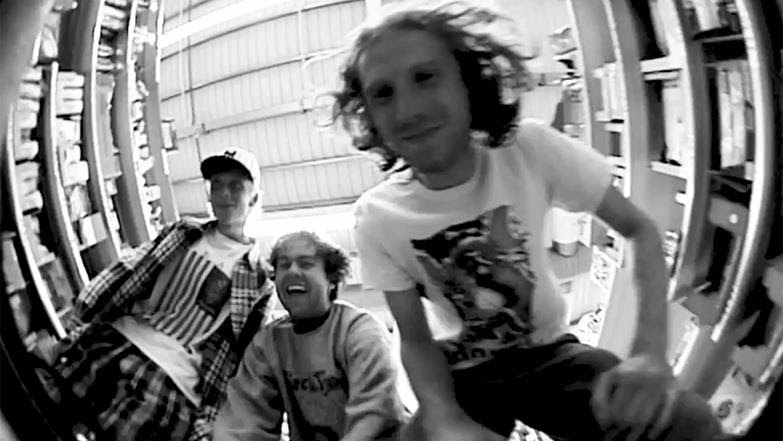 For More Information on LOWLIFE, visit: