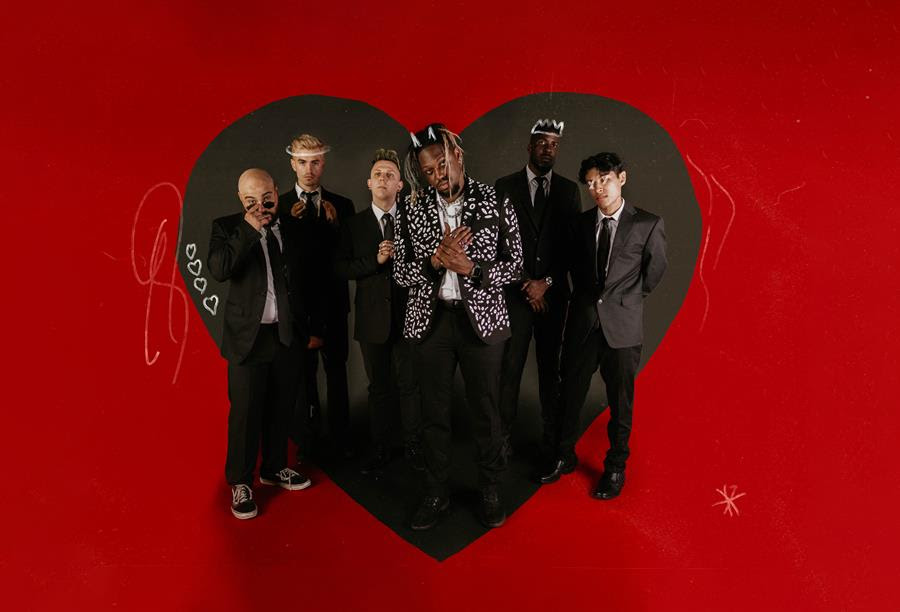 SHOWS WITH SIMPLE PLAN AND SUM 41 STARTING IN JULY

“their songs hit on the disconnection and disaffection that we all swim in daily, injecting their pop punk hooks with urgency.” – Afropunk

Today, they share alt-pop banger, “Serious” where both the track and visual take cues from the 90’s and 2000’s. The music video follows the band as they clown around with each other, pulling pranks and other hijinks in a sitcom style format. It’s a great representation of the band’s chemistry, and shines a light on all six bandmates’ personalities.

Rooted in pop-punk sensibilities while staying true to their unique styles, Magnolia Park incorporates elements of hip-hop, emo and alternative pop into their eclectic mix of sounds. In their Heart Eater era, the band finds themselves favoring production bursting with alluring synths and Tik-Tok dance-worthy trap beats, layered over the guitar riffs and sing-a-long melodies that have propelled them into an ongoing upward trajectory.

Though conceptually influenced by light and airy anime, the lyrical motifs found throughout Heart Eater take a deeper look into the everyday issues that we face and the affect they have on us mentally. The band explores the darker realities of life while adding an optimistic spin and uplifting hooks to offset those less-than ideal situations.

When asked what they want fans to take away from the EP, Magnolia Park reminds us that “Even though we are getting older we shouldn’t take ourselves so seriously and we should always remember to have fun and enjoy life.” Additionally, they encourage us to “Surround ourselves with people who love us the most.”

Magnolia Park has a string of shows starting this summer, including Sad Summer Fest and a tour with Sum 41 and Simple Plan starting on July 29th. 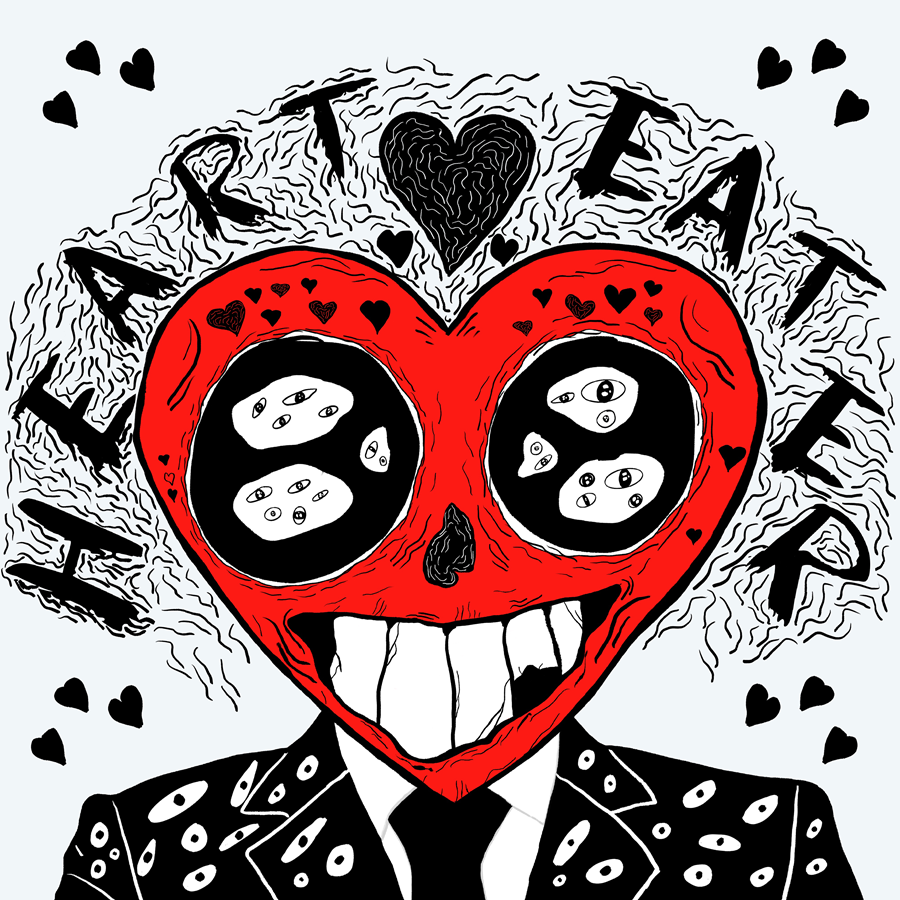