OUT NOW VIA EPITAPH 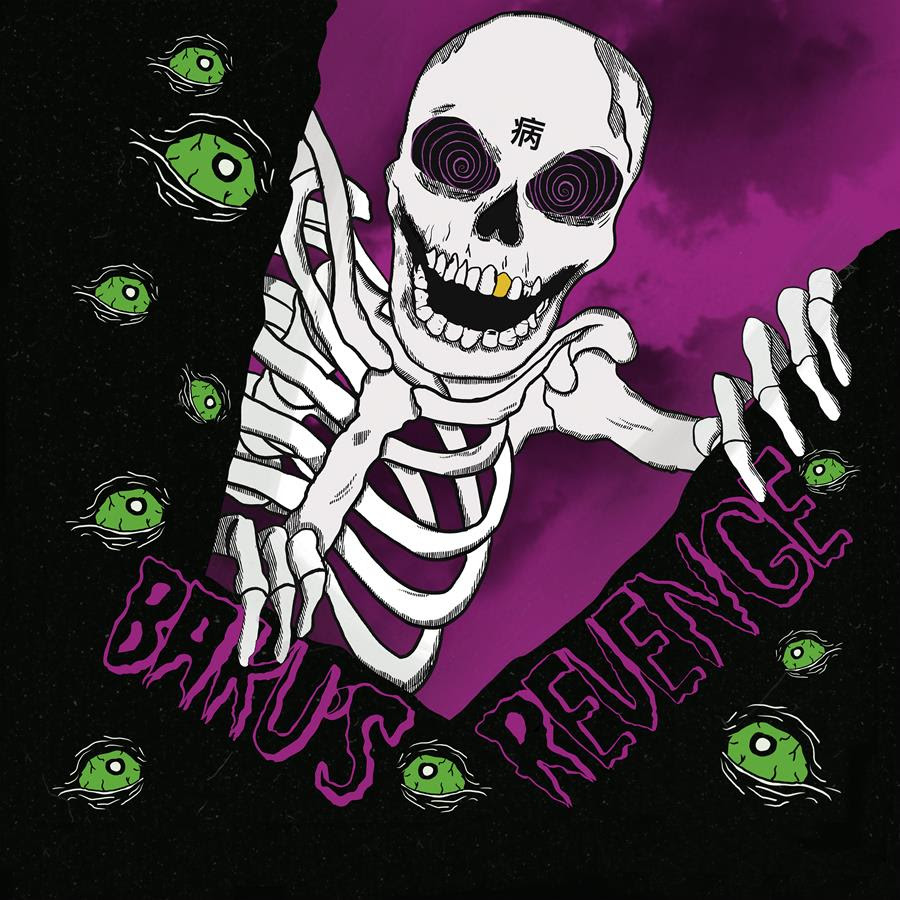 Orlando-based band Magnolia Park have unveiled their debut album ‘Baku’s Revenge’ today via Epitaph Records. Today they also share the new music video for track four of the album, “Radio Reject” that fuses their pop-punk sensibilities with trap influences while championing the misfits and underdogs of the world. The band shares, “Radio Reject is the anthem for following your dreams and never giving up no matter what.” Watch the video below.

Since forming in 2019, the ethnically diverse six-piece act— frontman Joshua Roberts, guitarists Tristan Torres and Freddie Criales (FRED), bassist Jared Kay, drummer Joe Horsham and keyboardist Vincent Ernst—have released an EP, mixtape and handful of singles. They’ve been on a non-stop schedule of touring with everyone from Sum 41 to Simple Plan, recently wrapping up dates with A Day To Remember and The Used and embarking on a run with Senses Fail from November 12 – 19.

With pop-punk icons as mentors, it’s clear that all the time they’ve invested on the road has helped further develop their sound. While their Heart Eater EP (2022) was recorded in a week, the band had much more time to finetune the songs for ‘Baku’s Revenge’— In fact within the span of a month the band wrote 30 songs for the album before fleshing them out with Andrew Wade who helped the guys “trim the fat and think about what we’re trying to say” according to Tristan Torres.

This attention to detail is evident on Baku’s Revenge, through dynamic vocal performances the band addresses depression and mental health, toxic relationships, as well as their own experiences with institutional racism. With songs as thought provoking as they are accessible, the band members’ lived experiences are present in every second of the 24 minutes that make up the album.

“I think when [listening] to the messages in our songs and seeing the videos, you see that we’re more than a playful pop-punk band,” says bassist Jared Kay. “We can have a good time and be silly, but we also show that there’s some serious real-world problems that are going on in the world that we want to address and expose.”

Through their music, Magnolia Park create shared experiences with their listeners that cement them as fans for life, already achieving milestones in their career with over 28 Million catalog streams to date, 600k+ monthly Spotify listeners and 45M views on their viral Tik-Tok page. Their unique brand of upbeat pop-punk has been celebrated by outlets like Kerrang, Alternative Press, Afropunk, MTV News, and Brooklyn Vegan, hailed by the latter as one of the “best bands bringing the mainstream pop punk revival sound back right now.”

11. I should’ve listened to my friends 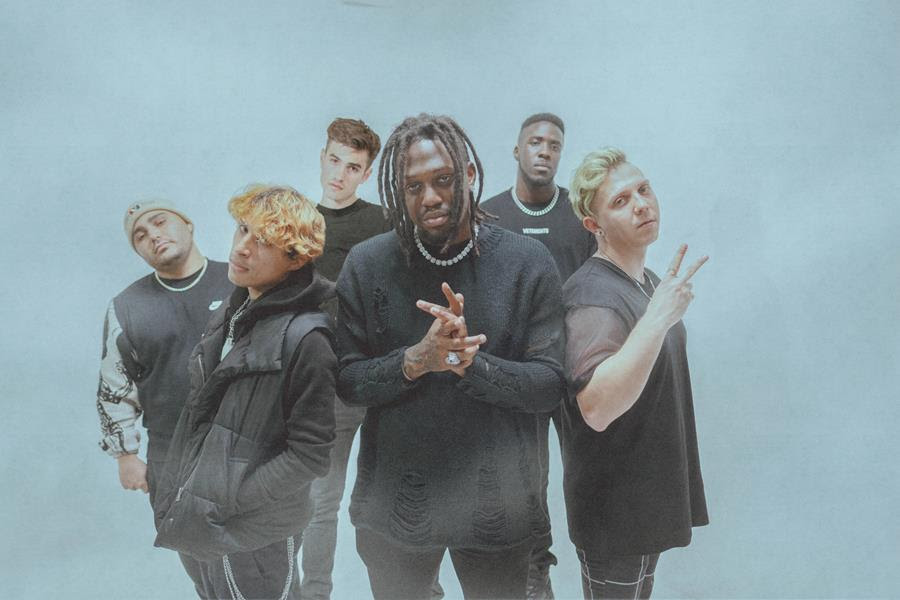