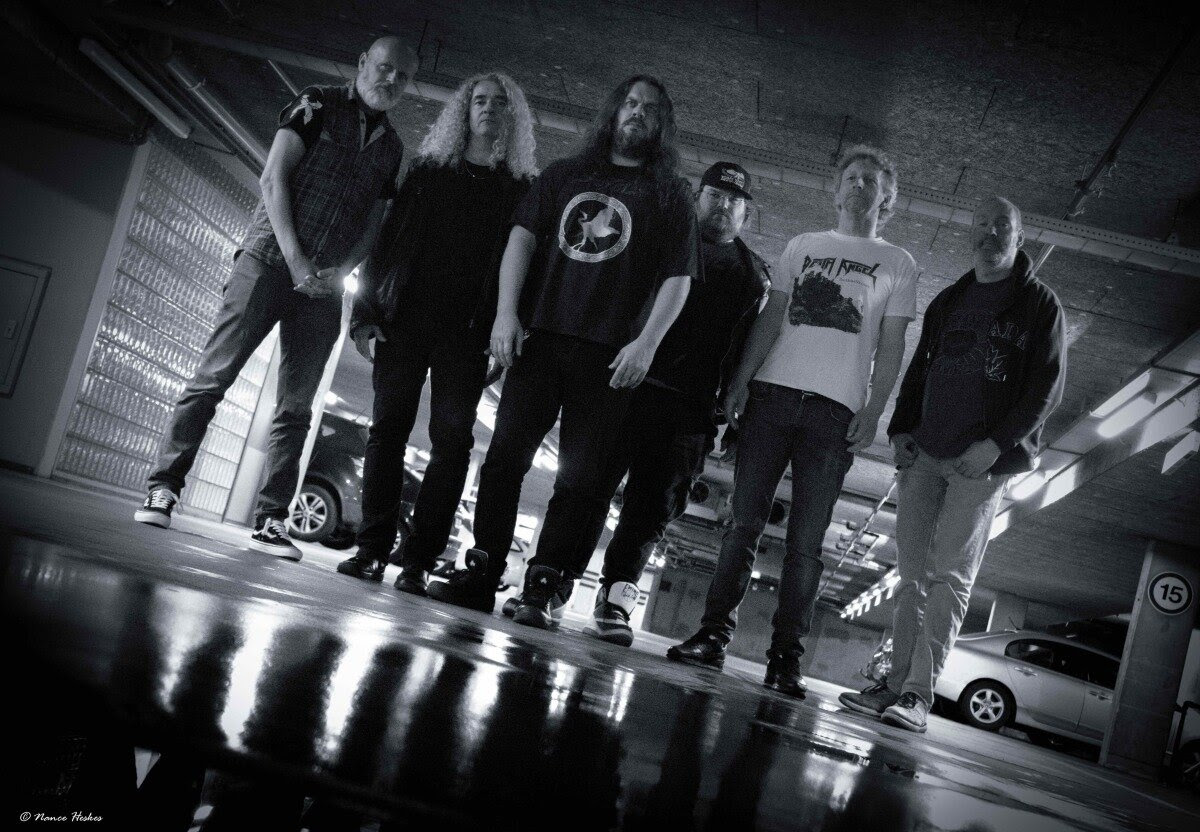 It’s been a while since the thrash classic ‘Rather Death Than False Of Faith 1988 and its follow up ‘After The Dream’ 1989 but it’s been worth the wait! Fans of previous works will not be disappointed. From start to finish the band bludgeon with precision through nine tracks that will satisfy any thrash fan. Lyrically the band covers a range of diverse topics and title track “Unlamented” deals with missing vulnerable children that are preyed upon and illustrates a stain of today’s world!

Now based primarily in the Netherlands, the group spent parts of June and July 2022 in IJland Studios in Amsterdam putting the tracks together on the back of a successful return to the stage just before the COVID-19 curtain came down.

Despite the enforced, additional delay, it’s clear from the results the thirty-three-year hiatus has done nothing to dampen the fire the band’s fans expect to hear. It’s a welcome return. 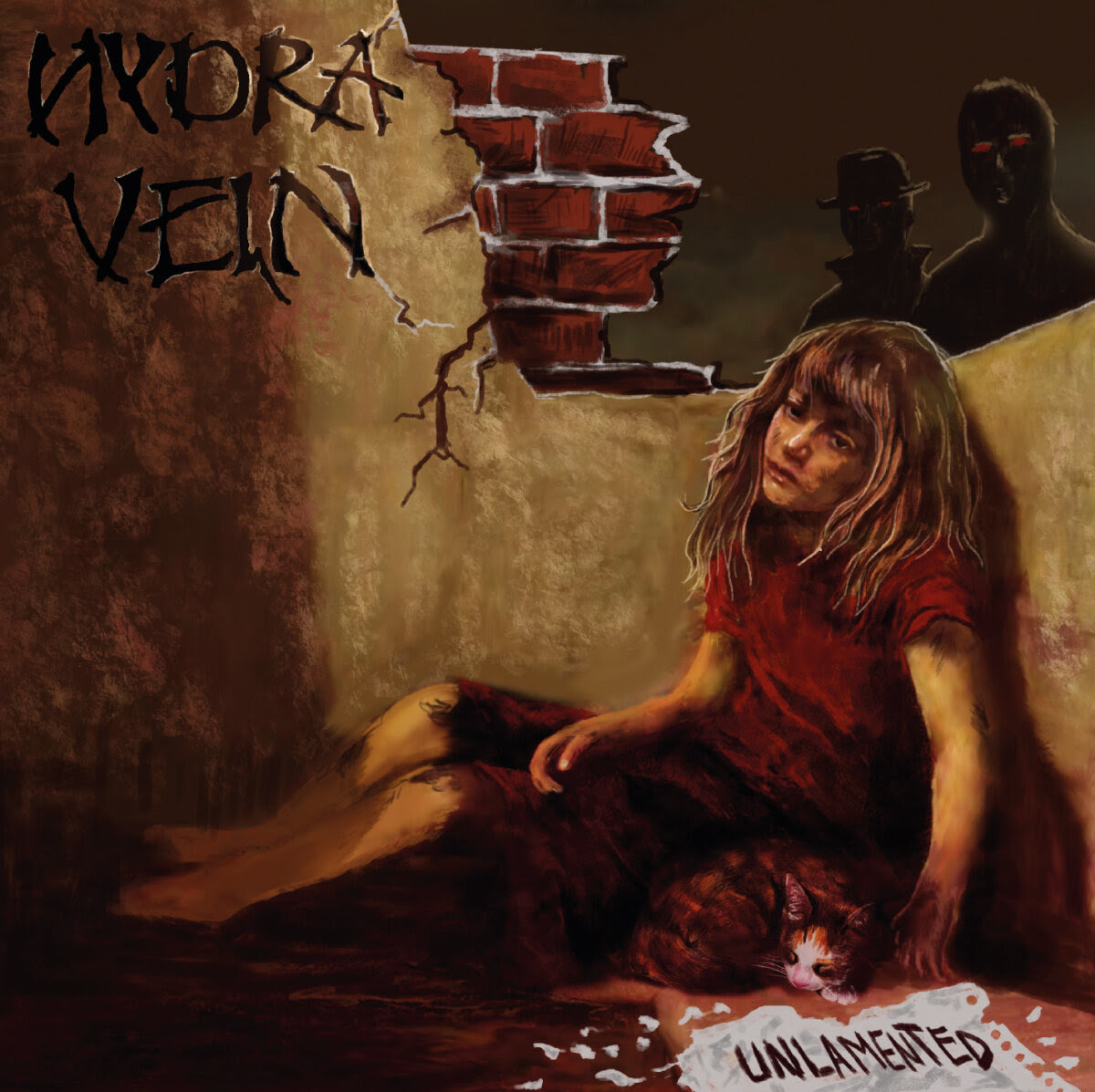 ‘UNLAMENTED’ is out on October 14, 2022 on Audio Platter
Pre-order HERE: https://www.plastichead.com/hydra-vein-unlamented-compact-disc-bobv862cd