Rarely does a band with the intensity and attitude of Finnegan‘s Hell appear on the folk rock scene. At long last the sharp-dressed gentlemen are back with a new full-length album, set to be released on November 25, 2022. You can get a little taste of it now, as the title track “One Finger Salute” is released as a single and video.

Finnegan‘s Hell used the shutdown during the pandemic to write new songs and produced an impressive collection. The strongest ones ended up on the record “One Finger Salute”, first up is the title track along with a music video. “One Finger Salute” is a magnificent attitude marker – a musical middle finger with an infectious chorus sure to evoke a sea of middle fingers in the audience. 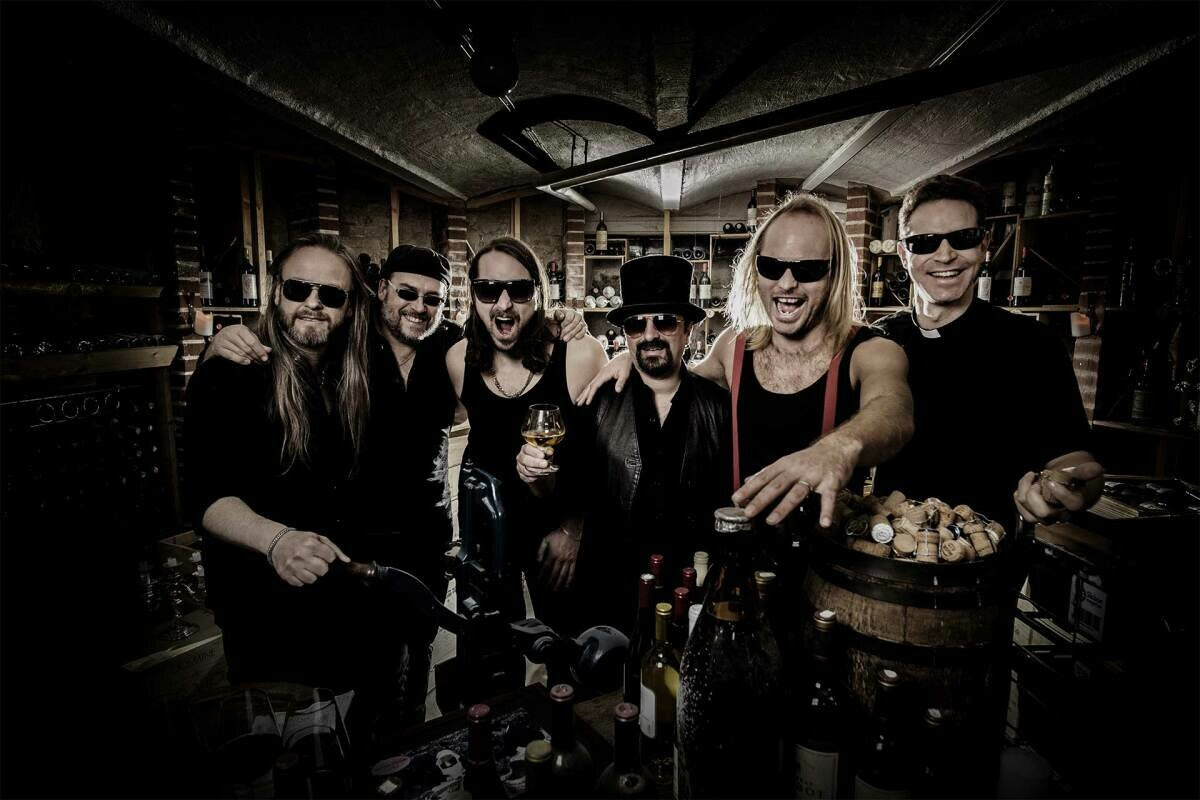 The song is universal in its appeal and a joy to listen to for anyone who has lived through a real relationship collapse. Even if you have been lucky enough to avoid a meltdown in your love life, your middle finger will start twitching when “One Finger Salute” finds its way into your ear canal. The new record brings to mind when The Pogues were in top form. Dropkick Murphys and Flogging Molly have got a Swedish competitor to count on in the future.

The idea behind the video for the single is to contrast Metallica‘s valium-scented “Nothing Else Matters” and shows a band on speed in the studio. It also provides a unique insight into how Finnegan‘s Hell interacts with its producer. The images are taken from an upcoming documentary about the band.

Listen to the single and pre-order the album: https://orcd.co/one-finger-salute-single