Folk rock in your face 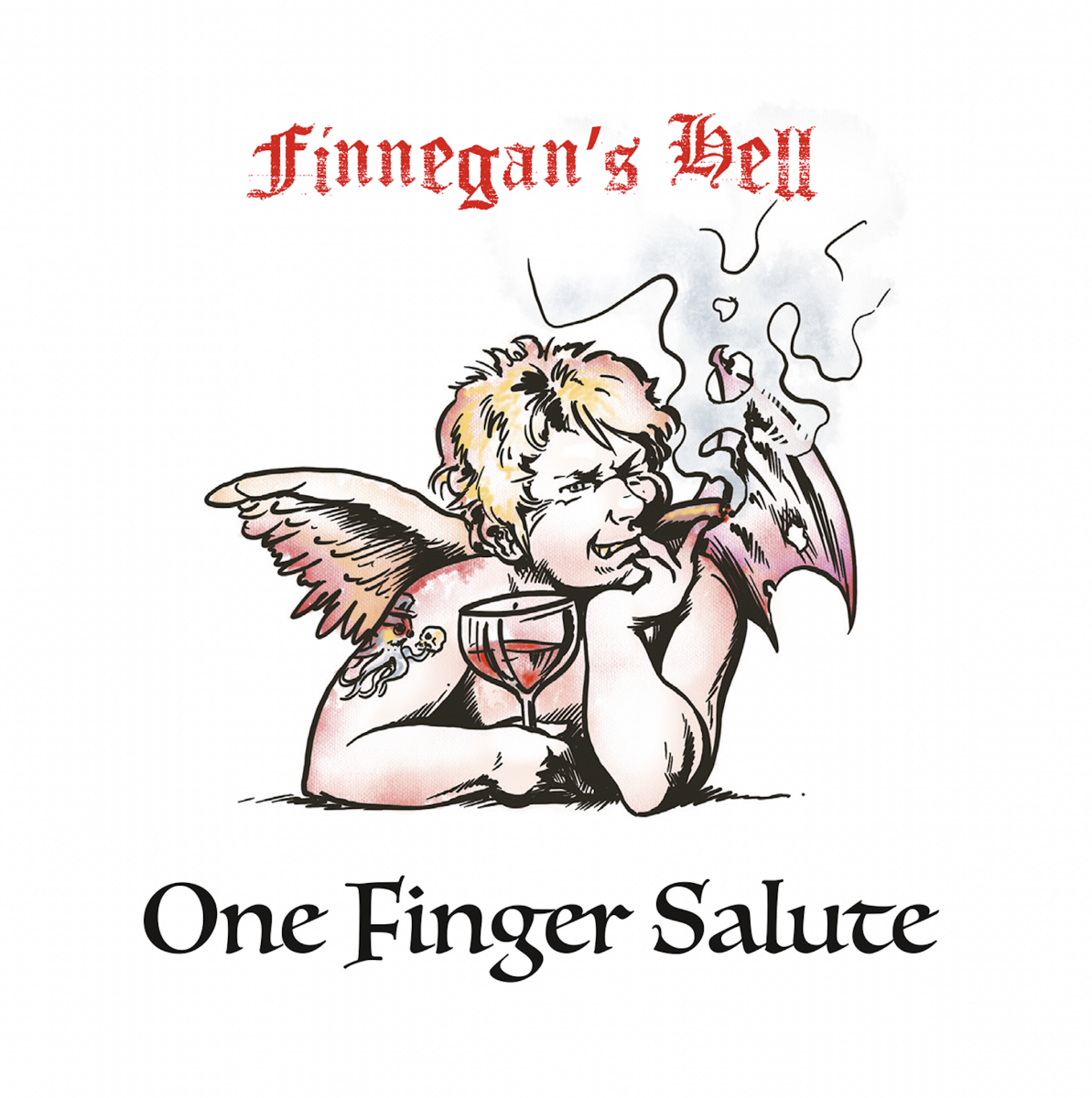 The band that spawned the new wave of Swedish Celtic punk is back with a vengeance. Today Finnegan’s Hell releases “One Finger Salute”; the band’s most uncompromising album to date.

Finnegan’s Hell used the shutdown during the pandemic to write new songs and produced an impressive collection. The strongest ones ended up on the record “One Finger Salute”. The title track was released as a single a couple of weeks ago and was very well-received. The Irish Times wrote: “A magnificent attitude marker with an infectious chorus sure to evoke a sea of middle fingers in the audience”. The video for the song suggests that this is a correct assumption: https://youtu.be/fJC5IqmGvi4 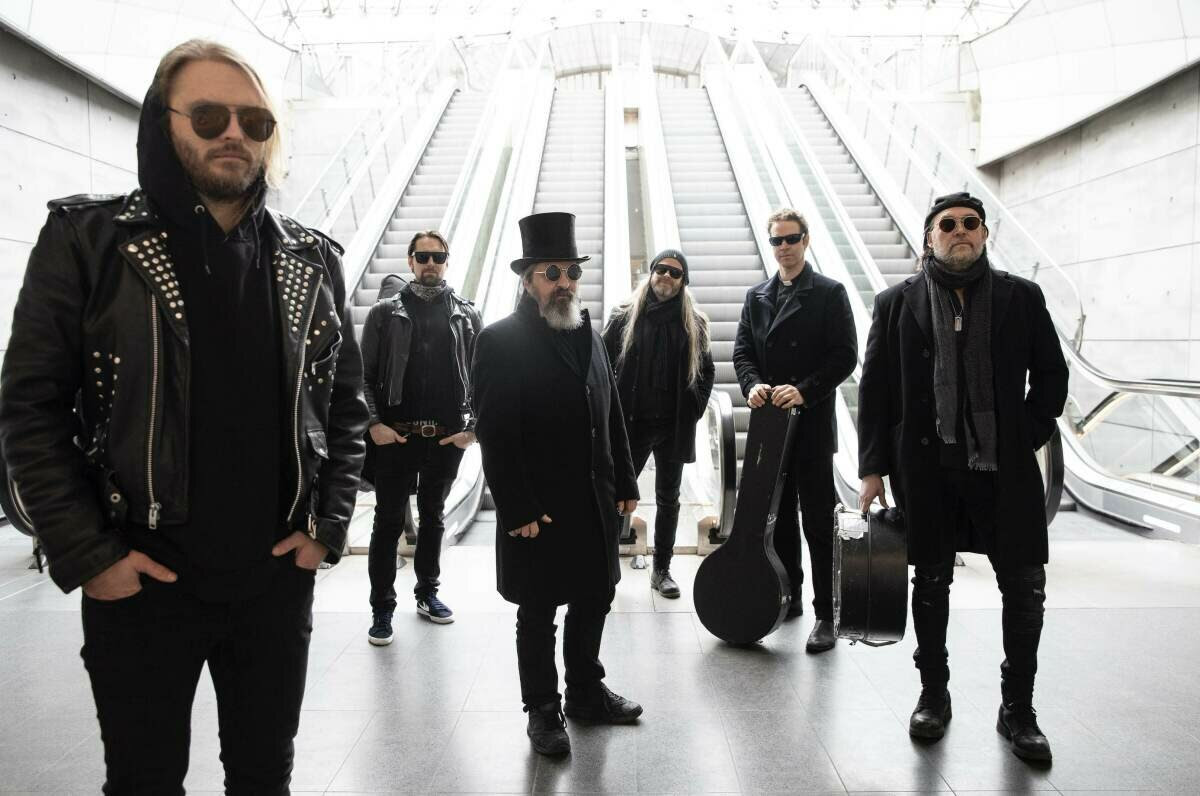 Back home in Sweden, Finnegan’s Hell is often called “The Swedish Pogues” by the press. Even though the band has cranked up the volume and significantly increased the tempo, ‘Mickey Finn’ is a well-crafted song with the same kind of infectious melody and straightforward lyrics that was the trademark of Mr. MacGowan and his men.

The video for ‘What Have You Got In The End?’ was directed by Michael Ek, who dug deep into the Swedish National Archives to find suitable images.

Listen to / buy the album: https://orcd.co/one-finger-salute