Alternative grime rockers @deadwaxofficial release their new single ‘Disconnect’ out now on all digital platforms. Born from a passion for heavy music and nurtured in the sweatbox clubs of northern UK, the up and coming 4 piece have gained a reputation for explosive engaging live shows, packed with furious energy and provoking lyrics that are instantly relatable.

Rock ‘N’ Load catch up with Jake & Ben to chat about this intriguing project and their new single DISCONNECT https://youtu.be/9UYcJyYCKaY

“We all used our phones and social media as a distraction throughout lockdown, trying to stay connected with friends and family.” The exuberant and crowd frenzy inciting frontman Jake Milburn says of the song. “But, I saw a lot of tension, a lot of anger. Turns out that disconnecting myself from these ‘social’ apps made me feel far better mentally. It seemed backward that I was actively viewing things that made me feel negative, so I decided to put the frustration into some lyrics. Whilst the idea originated from the pandemic, the message is becoming increasingly relevant.” The in-your-face up-tempo track was produced by multi-platinum producer Mike Krompass (Steven Tyler, Theory Of A Deadman), recorded at Base Culture UK Yorkshire and mastered by the legendary Tim Turan (David Bowie, Cypress Hill, Guns n’ Roses) with both adding serious weight to the impact of the band’s sound. Consisting of frontman Jake, Solomon Price (bass), Henry Skinner (guitar), and Ben Millington (drums), the band bears a unique fusion, attributed to a wide musical palette of metal, UK hip-hop, and dance music which has gained them a fiercely loyal following with a history of sell-out shows. Enthusing about the accompanying captivating video: “We wanted to demonstrate how absurd it is to shrink your world into a tiny screen while visually portraying the rawness and aggression within the track. That’s why we chose a house party setting as there’s always someone in a corner on their phone, but there’s also the opportunity to let go of all that. It was always vital that the video highlighted some of the gripping, high-energy visuals you are guaranteed to find at a DeadWax show!” The hard-hitting band will play shows throughout the rest of the year and continue to release new music in 2023. Get ready to strap in…ever heard of Alt-Grime Rock? 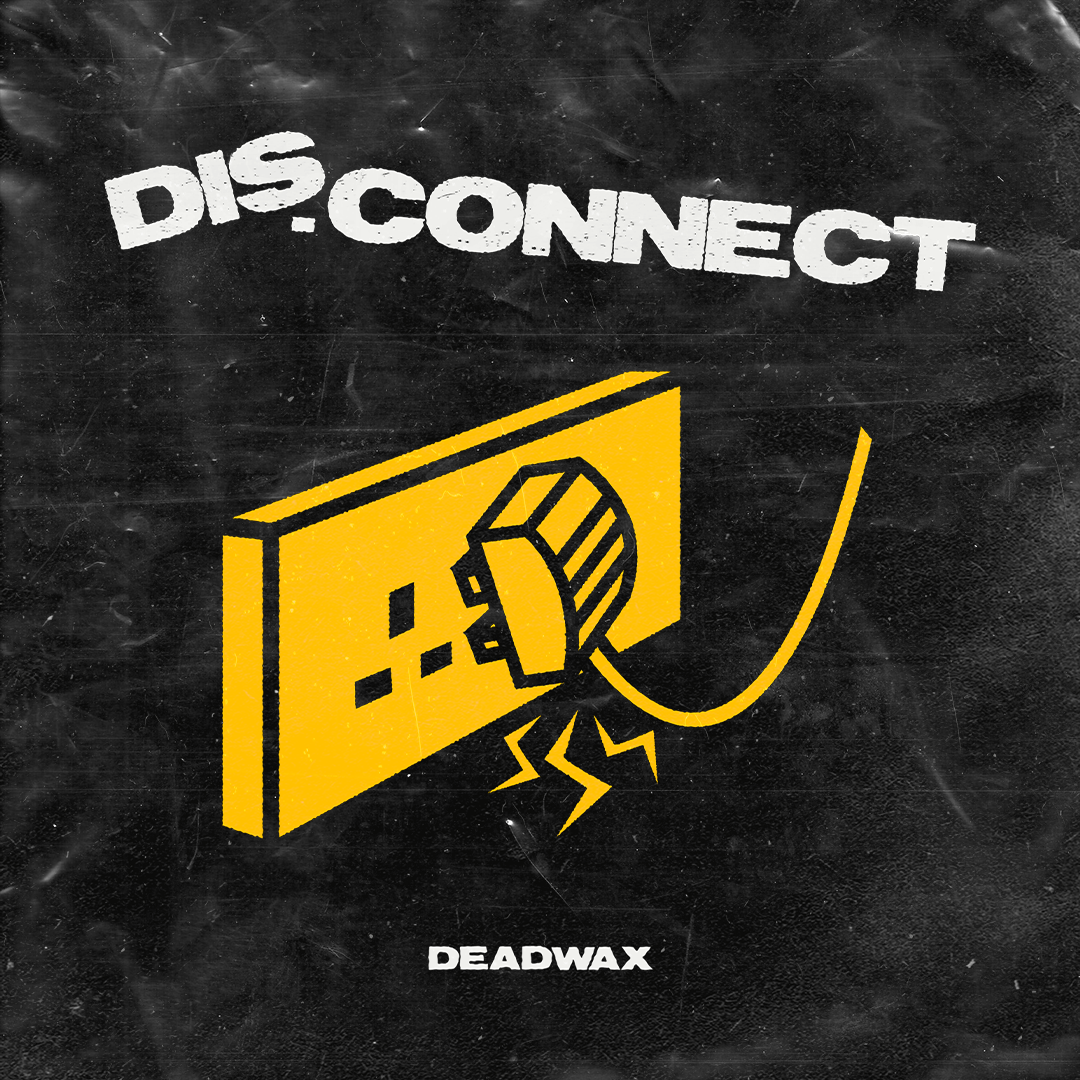