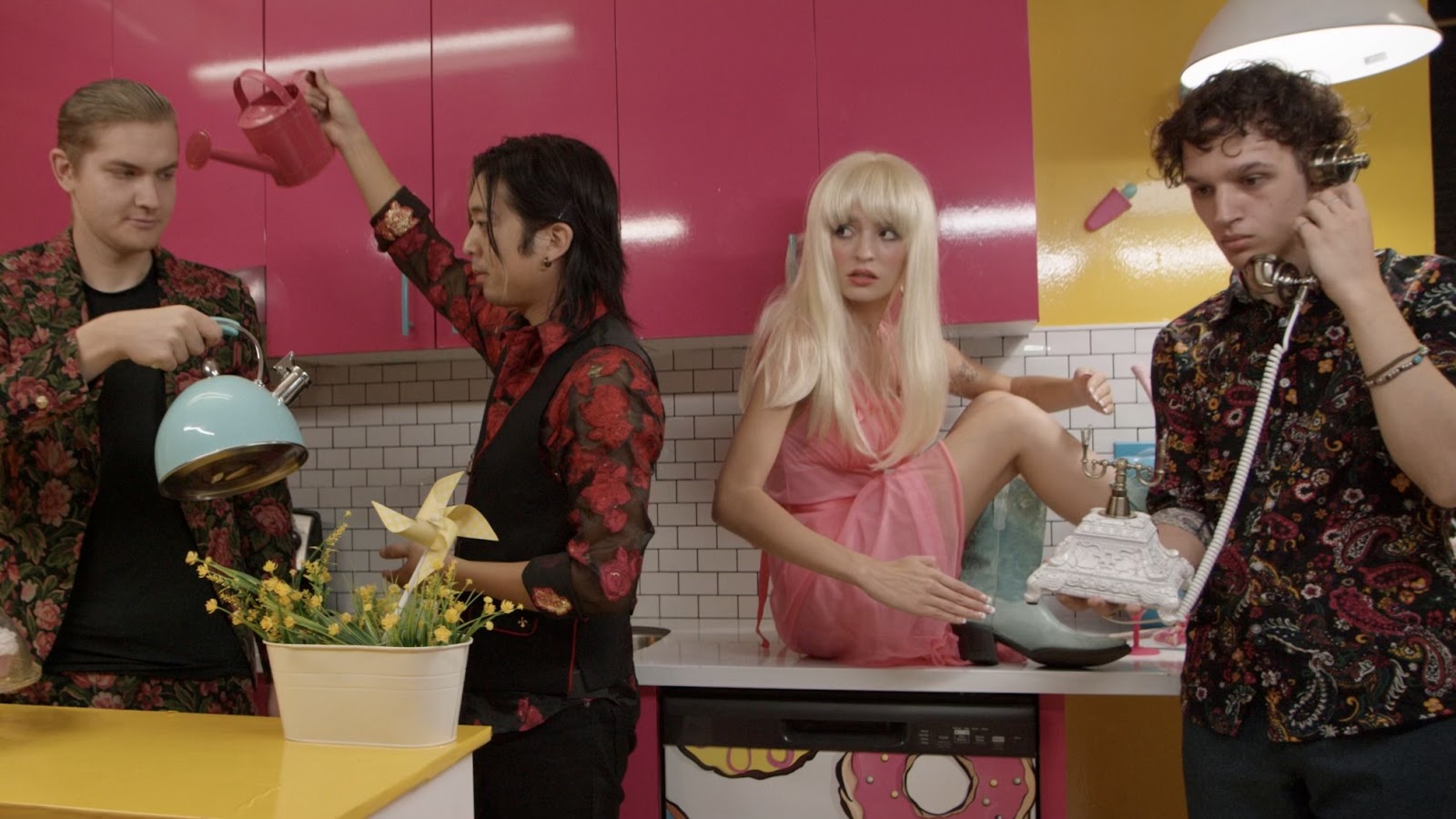 Following on from their debut single, Los Angeles-based indie-rockers Bittersweethearts release their swirling psychedelic-tinged new single ‘Polly Plastic’. The bewitching front lady Zoe Infante muses, “Polly is about your typical fake friend in LA. It’s about how hard it is to make real genuine connections when it feels like everyone is so materialistic and they only care for themselves.”

Zoe and guitarist/producer Declan O’Raidy penned and recorded the track at the renowned Strawhorse Studios California and engineered by Thomas Ross Johansen (Wheatus, Snoop Dog, Walter Trout, Bruno Mars). Thomas added keys to the song with Zach Andrews holding down bass duties and Marc Slutsky providing the swinging driving drums. The Tarantino-esque rock vibes, with an air of Blondie mixing a cocktail with Mazzy Star in a back alley behind CBGB’s in Manhattan’s East Village, heightened with a garnish of Shirley Manson.

“Everyone to some extent in today’s society is just trying to please everyone and fit in as well as living up to what they feel they are expected to do and achieve….a classic example of the fancy LA lifestyle that very few can keep up with.” Zoe goes on to pose the question, “So, Polly is about a girl who tries way too hard to try to fit in and live the perfect life and you hate her for it but you also feel for her because you’re trying hard yourself, so can you really blame her?”

With the band being fans of pop culture’s striking imagery, the clever and vibrant accompanying video, shot by Vicente Cordero of Industrial Films (Richie Kotzen, Mr Big, Black Veil Brides), sees the band taking a trip through LA encountering the types of nefarious and counterfeit characters the lyrics of the song speak of.

Giving further insight into the song and a mention of what’s to come, Declan adds, “This single was recorded much like any of the others on the upcoming album. The room at Strawhorse Studios did most of the heavy lifting sound-wise and it ended up being a really easy song to get through. I believe it was recorded in 3 or 4 takes at most and we love playing it live, pulling the audience into our world.”

The band is swiftly gaining new fans playing legendary venues in Whisky A Go Go, The Viper Room and The Mint on the California coast with their captivating show which sees them bringing a winter European tour in 2023. 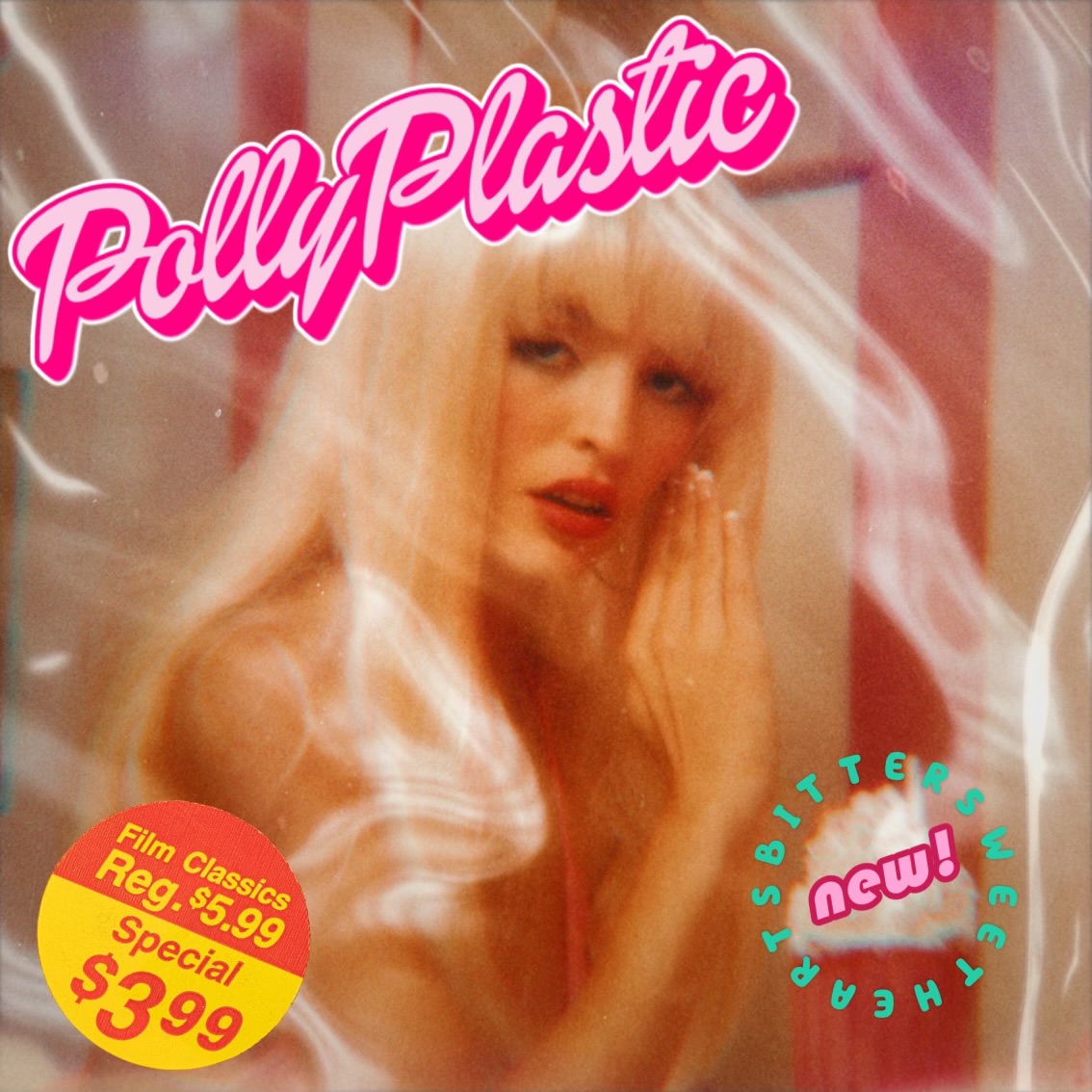