Jaime Kyle Premieres the Video for her New Single, ‘Wild One’ 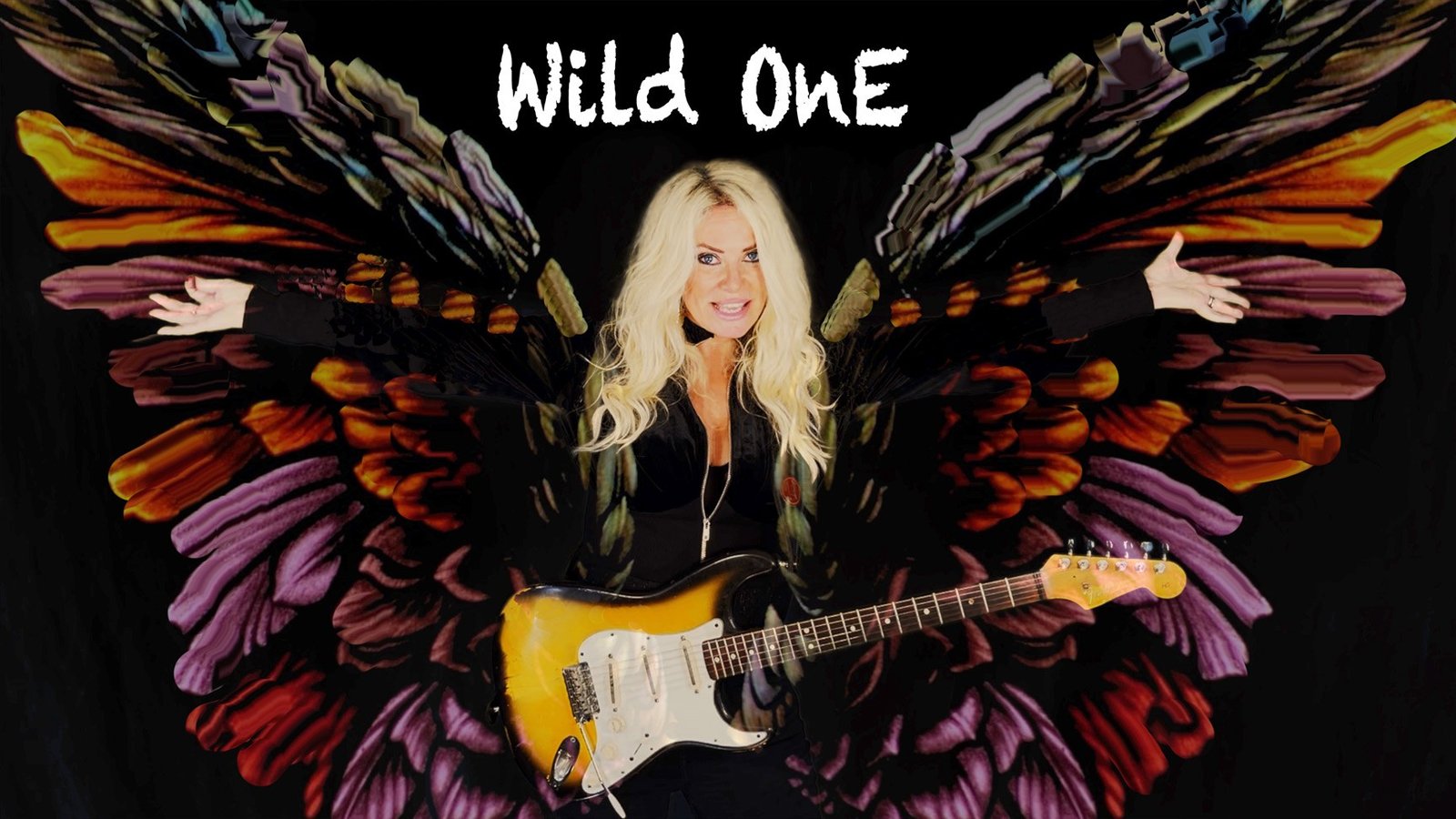 Jaime Kyle Premieres the Video for her New Single, ‘Wild One’

Currently sharing the cover of Fireworks magazine with Queen’s Roger Taylor and Joe Bonamassa, Jaime Kyle is on RADAR! And no wonder! Classic Rock AOR listed Jaime Kyle at #19 in their Top Fifty Females in Rock. She was a trailblazer for women in the previously male-dominated musical domain, became the first female artist from Nashville to be signed to a major rock deal in New York (with Atlantic/ Atco) and was crowned by press “The Goddess of Hard Rock”.

She blazed the trail for women in rock and the music industry, in front of the mic, up on stage and in the production booth and studio. Her songs have sold 19-million copies worldwide.

Now, ground-breaking, multi-award-winning, multi-platinum-selling Jaime Kyle releases her own, brand-new recording of ‘Wild One’: a landmark song she co-wrote in the early Nineties, covered by Faith Hill and included on Faith’s debut album in 1994. ‘Wild One’ made chart history, spending a mighty four weeks at Number One of the Billboard Hot Country Singles chart: a first for a debut artist, as well as giving Faith her very first Number One!

Check out the video to Wild One Here https://m.youtube.com/watch?v=ohLKDvIVdwE

An accomplished producer, Jaime produced and engineered her recording of ‘Wild One’, as well as giving the song that she co-wrote the power vocals and rock presence for which she’s famed.

“’Wild One’ is a true story about my childhood and the spirit of every girl,” Jaime explains, “It’s about not being afraid to follow your own dreams and believing in yourself in the face of adversity.

Opening with a hell of a hit-making hook line, and rich in Jaime’s expert production, this incarnation of ‘Wild One’ is brimful of energy — pacy, driving guitars, up-tempo percussion, rich, sweet backing vocals — and the song gets given both impact and nuance by Jaime’s trademark vocals.

Jaime is delighted to release both the single and its accompanying video and is rightly proud of the album of new material that it drops from.

Check out ‘Wild One’ OUT NOW on all digital platforms and check Jaime Kyle’s website (https://www.jaimekyle.com/) for news of her upcoming album.