Chase Rice Brings ‘The Album’ to Fans on CD in October

CHASE RICE BRINGS THE ALBUM TO FANS ON CD IN OCTOBER 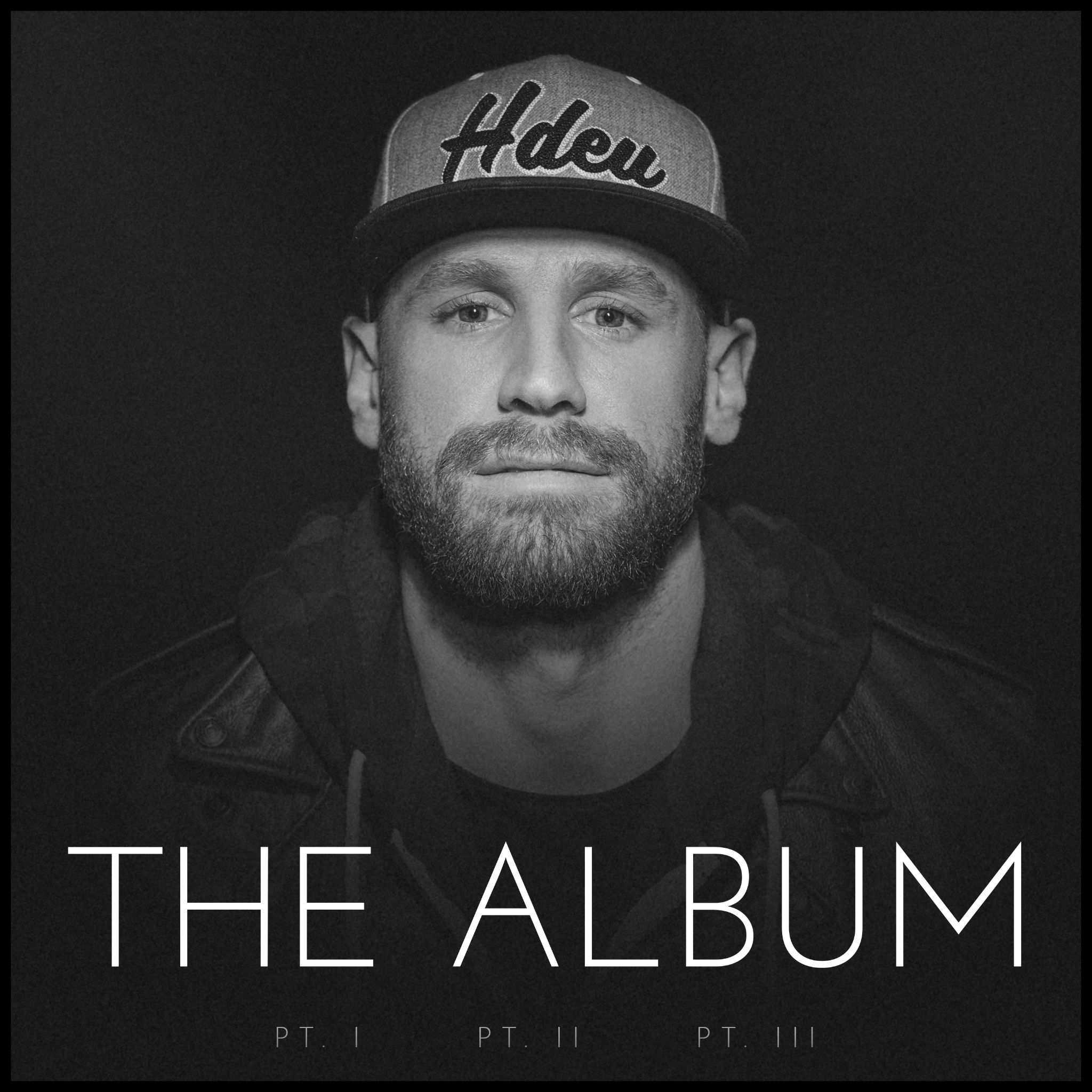 LONDON, UK. / NASHVILLE, TN. – (8 Sep, 2021) – Following the digital release of the multi-part project, The Album, multi-Platinum entertainer Chase Rice is bringing a physical version to fans in the UK. The Album will be available to order on CD from Friday, 1st October 2021. Fans can pre-order here.

Rice first surprised fans with The Album Part I in January 2020 while touring the UK/Europe, releasing seven songs (including US Top 10 hit “Lonely If You Are”), and The Album Part II brought four additional songs, part of Rice’s desire to give fans new music more frequently. The full project includes all 11 previously released songs in addition to this month’s multi-week US #1 single “Drinkin’ Beer. Talkin’ God. Amen.” (featuring Florida Georgia Line) and three brand new songs.

“It’s crazy to look back now and see the journey this album has taken us on throughout writing and recording it,” notes Rice. “We shared so many of these songs with the fans as they were being written and got their input along the way – so it’s their journey that lives in these, too. I think this new music will always mean a bit more to me since it has carried us all through some strange and uncertain times.”

With a wide range of themes and musical influences throughout the project, Billboard praises Rice’s “deftness at melding a number of styles, while always staying firmly within country confines,” remarking that “Rice has a way of having storytelling details tumble from his lips, his portraits created quickly and efficiently.”

From Part I opener “American Nights,” planting a flag in eclectic new territory while celebrating a nation of diversity, to standout tracks “Messy” and “Forever To Go” as well as the uplifting “Belong,” a timely message which Rice added to Part II in direct response to the uncertainty caused by the worldwide pandemic, the Tennessean commends the project’s breadth of “stories from uncontrollable longing to time-tested love.”

“The Nights,” sees Rice acknowledge the difficulty of moving on, toggling between singing and speaking to emphasise his most vulnerable moments; “Bedroom,” a sultry midtempo ode to romance; and “If I Didn’t Have You,” a reflective track that recognises the way our loved ones push us to be the best versions of ourselves.

2.   Lonely If You Are (Chase Rice, Lindsay Rimes, Hunter Phelps)

ABOUT CHASE RICE:
With more than 2 million albums sold and nearly 2 billion total streams, plus a legion of passionate fans at his high-energy concerts across the globe, Chase Rice has established himself as a powerful force in Nashville and beyond – yet he genuinely sees The Album as the launching pad for music that says what he wants to say, how he wants to say it. With songs such as his Platinum-certified Top 10 hit “Lonely If You Are” and his latest two-week No. 1 single, “Drinkin’ Beer. Talkin’ God. Amen.” (feat. Florida Georgia Line), this is the same gravelly-voiced Chase Rice fans first fell in love with years ago – but better. Freer. Unbeholden and uninhibited, somehow capable of evoking Chris LeDoux and The Chronic, campfire singalongs and stadium anthems, all at once. The project builds upon the success of his sophomore album, Lambs & Lions, which featured the Double-Platinum, two-week chart topper “Eyes On You” – Rice’s first No. 1 as an artist and the most-streamed song of his career (nearly 550M streams to date). His inaugural album, Ignite the Night, debuted at No. 1 on Billboard’s Top Country Albums and No. 3 on the all-genre chart, producing a pair of Top 5 hits; “Ready Set Roll” and “Gonna Wanna Tonight.” In addition to supporting Kenny Chesney’s The Big Revival stadium tour, Rice has consistently sold out 2,500-3,000 seat venues on his own headlining tours and is set to join Kane Brown’s Blessed & Free Tour in early 2022.