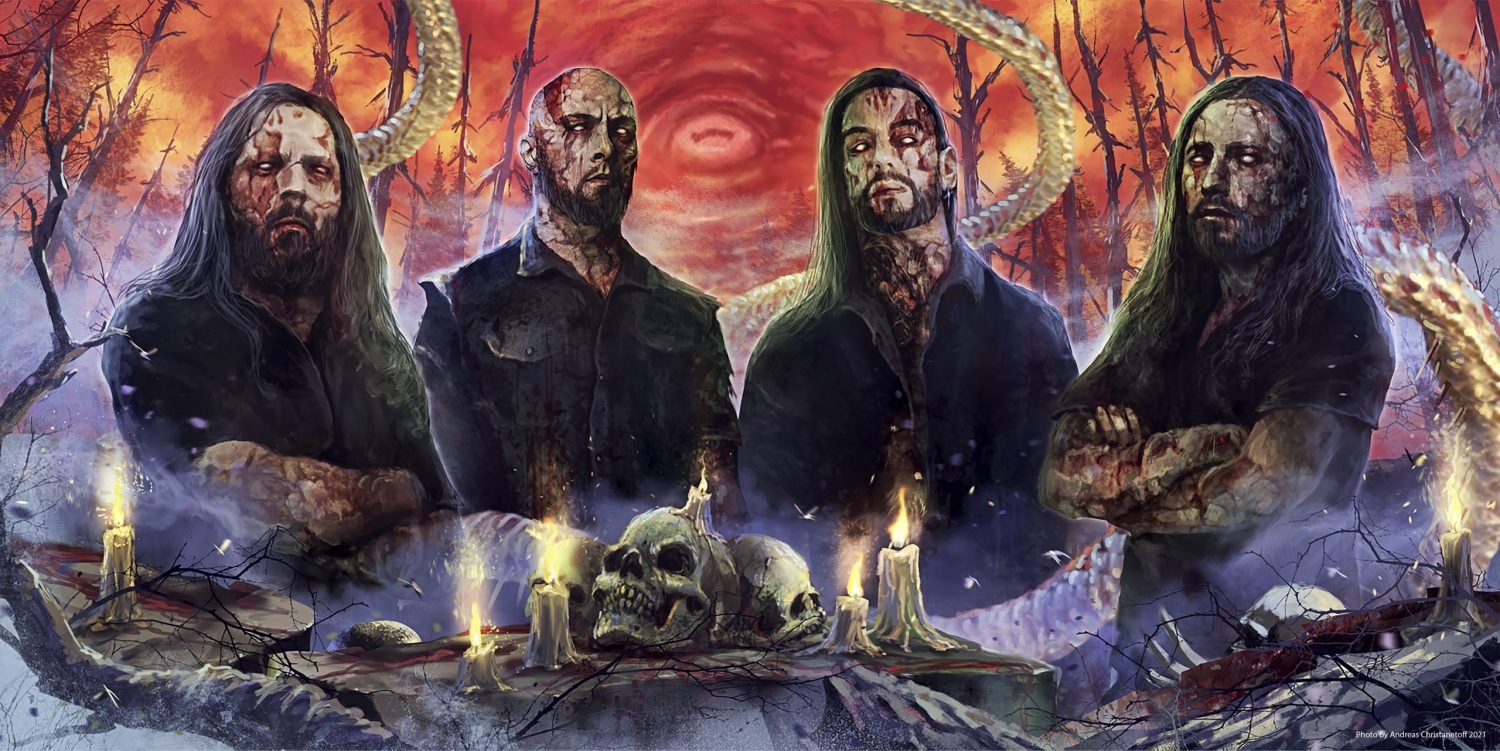 For 26 years, Sven de Caluwé has led Aborted from the mic and as the sole remaining original member, continues to guide the chaotic demented machine that has taken many a casualty in the past.

Having had band members from Cattle Decapitation, Revocation, Origin, Wormed and Cytotoxin and also sharing a stage with the likes of Decapitated, Suffocation, Despised Icon and Ingested, the band are heading out with The Acacia Strain, Benighted, Hideous Divinity and Fleddy Melculy on the ‘Hell Over Europe 4’ tour, Aborted have their doors firmly in the extreme side of the Death Metal.

The 2020 EP, La Grande Mascarade was the first release with the current one up including Ken Bedene on drums, Ian Jekelis on guitar and Stefano Franceschini on bass and now is time to fully unleash this dark shredding monster and let it create utter devastation. Allowing the music to transcend sub-genres of the Death Metal variety, you will experience aspects including Grindcore, Deathcore and Melodic Death to name a few.

The horror laden filth begins immediately and following an engaging opening, the brutality begins in stunning fashion. The chugs are met with blast beats and massive riffs as the combination of melody outstanding power meet somewhere in the middle and that place is incredible.

The abrasive vocal narrates horrors that would be banned in a movie, and the flat-out brutality will test your resilience to the maximum, having the pressure pressing down relentlessly and then the sharp and stabs are joined by bludgeoning cracks to the head that will send your brain spinning.

The solos slice deeply and chip the bone as the drums rattle your organs and test the very fibres that hold you together whilst the vocal is like sandpaper on your eyes. The outcome of this is something so aggressive and so ear-shattering that you can’t help but be incredibly impressed and totally absorbed by this juggernaut.

ManiaCult is another display as to why Aborted have been and continue to be so important to the more extreme side of Death Metal. The way that the band just let the music flow wherever needed is a testament to how the music comes first and the way to allow creativity to find its way. Aborted have created another crippling offering that will become the next classic in the bands discography and this needs to be heard by any fans of things on the darker side.

ManiaCult will be released Friday 10th September 2021 via Century Media. 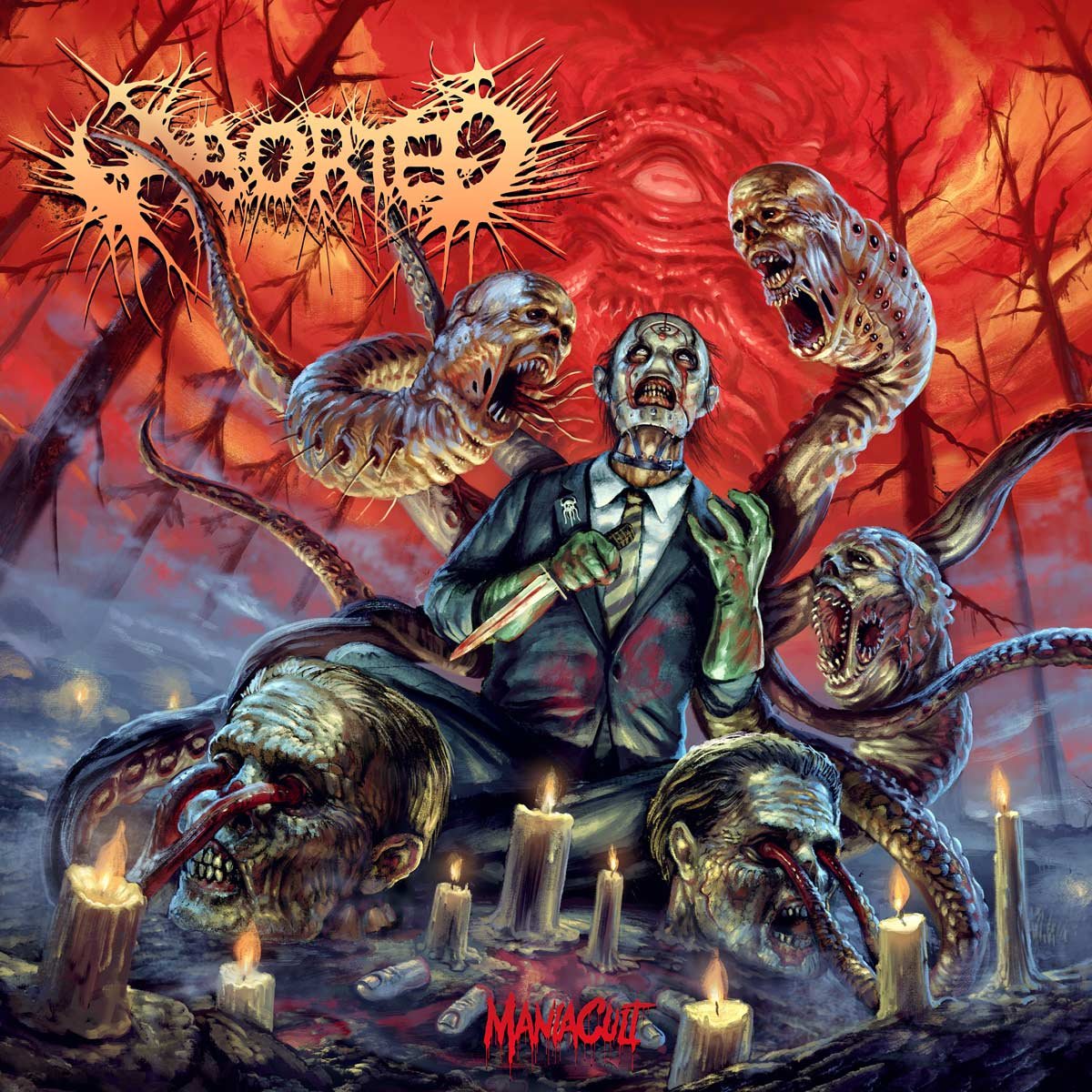