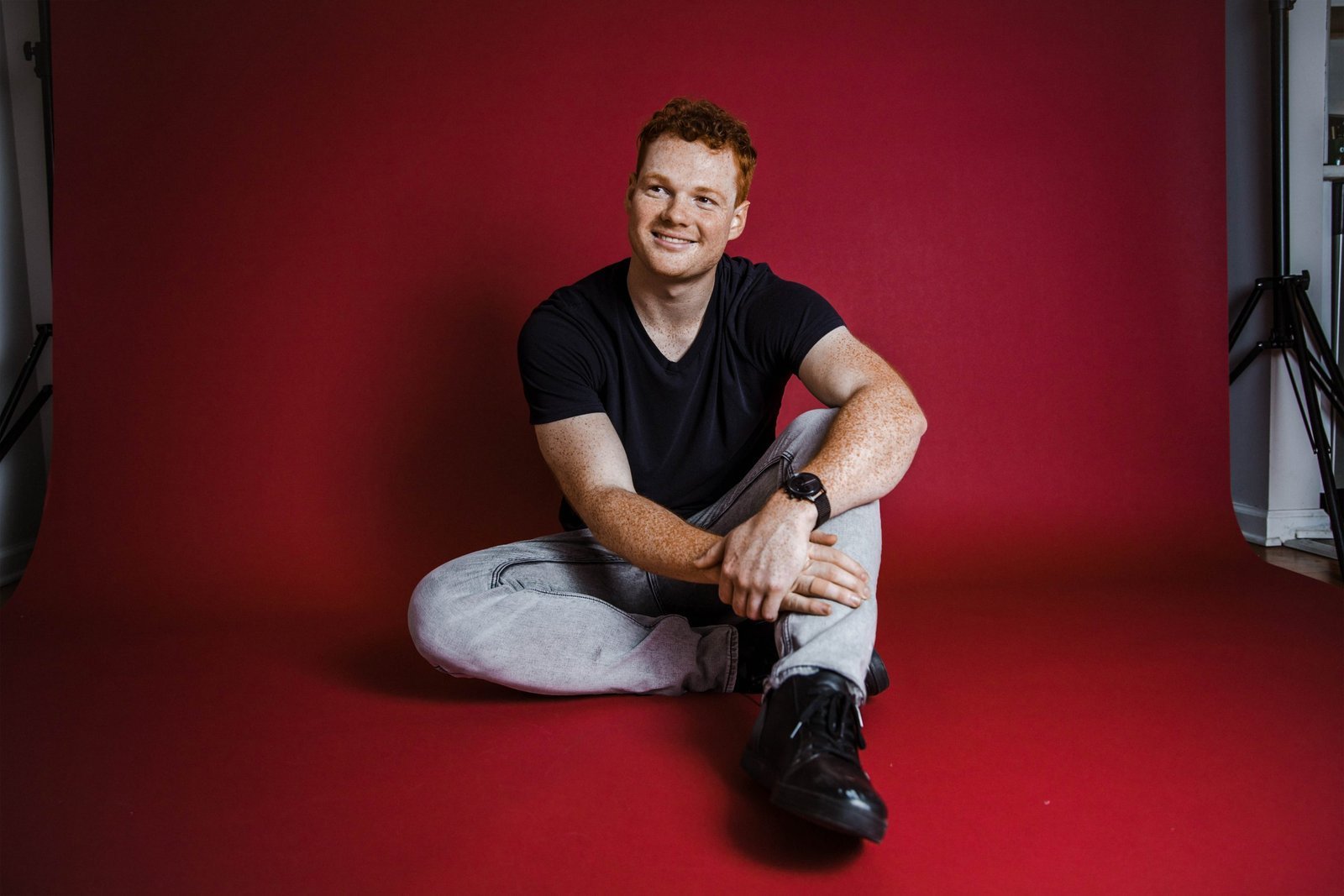 Nashville, TN  – Ian McConnell’s newest video “Call Me When You’re Bored” premieres today on youtube.  The video, directed by Vibe Entertainment’s Randy Shaffer and produced by Shaffer and McConnell, features Ian and his band in the classic garage jam setting.  Ian describes the video:  “We’re throwing it back to everything we love and miss about the mid-2000s. We’re giving a garage concert. We’re taking calls on a Motorola Razr. We’re shooting in 4:3. This era defined me as a musician and a person in a way no other has, and this video pays homage to that.”

Since moving to Nashville in 2017, Ian has quickly found his groove releasing one song per month since May 2019.  He has written (or co-written), produced, mixed and mastered each of the tracks and fans are liking them with over 9.2 million streams so far.  The songs have found their way on to numerous Spotify and editorial playlists.

His boundless talent and energy haven’t been limited to the studio. Ian has logged over 500 performances in recent years sharing stages with Abby Anderson, Lainey Wilson and SixForty1.  Drawing influences from a diverse lineup of artists from Eminem, Blink-182, Taylor Swift and Billy Joel, Ian’s music is characterized by tongue in cheek lyrics, hooks that never end and high-energy performances.

While 2020 slowed many artists down, Ian used the downtime from the road to expand on his social presence and his TikTok account has seen tremendous growth with over 328K followers and 13 Million likes.  It’s quickly become the perfect platform for Ian to showcase his comedic side.

For More info on  Ian, visit

About Ian McConnell:  Ian is a writer, singer, performer, producer, and multi-instrumentalist in Nashville, TN. He began writing songs at age 12 in his hometown of Reston, VA, and luckily, has improved since then. Like those songs were really bad. Be thankful these songs are not those songs. He then continued his musical endeavors at Furman University in Greenville, SC, receiving a bachelor’s degree in cello and math before moving to Nashville in 2017.

Ian has been releasing one song per month since May 2019 and has since racked up more than 9.2 million streams. Each monthly release is written (or co-written), produced, mixed, and mastered by Ian in his Nashville residence. These tracks have been featured on several major Spotify editorial playlists, including New Music Friday, Hot Country, New Boots, PopCo and more. Influenced by 2000’s pop-rock, modern country, and hip-hop, Ian’s music seeks to blur the lines between genres to create a sonically unique and lyrically evocative experience.

In addition to killing it as an artist, Ian is a social media personality (peep his TikTok @ianmcconnellmusic, it’s fire), dad joke comedian, space nerd, Mario Kart fiend, Settlers of Catan master, and hot chicken enthusiast. This generally dope and hilarious dude thanks you for listening to the things that come out of his head.