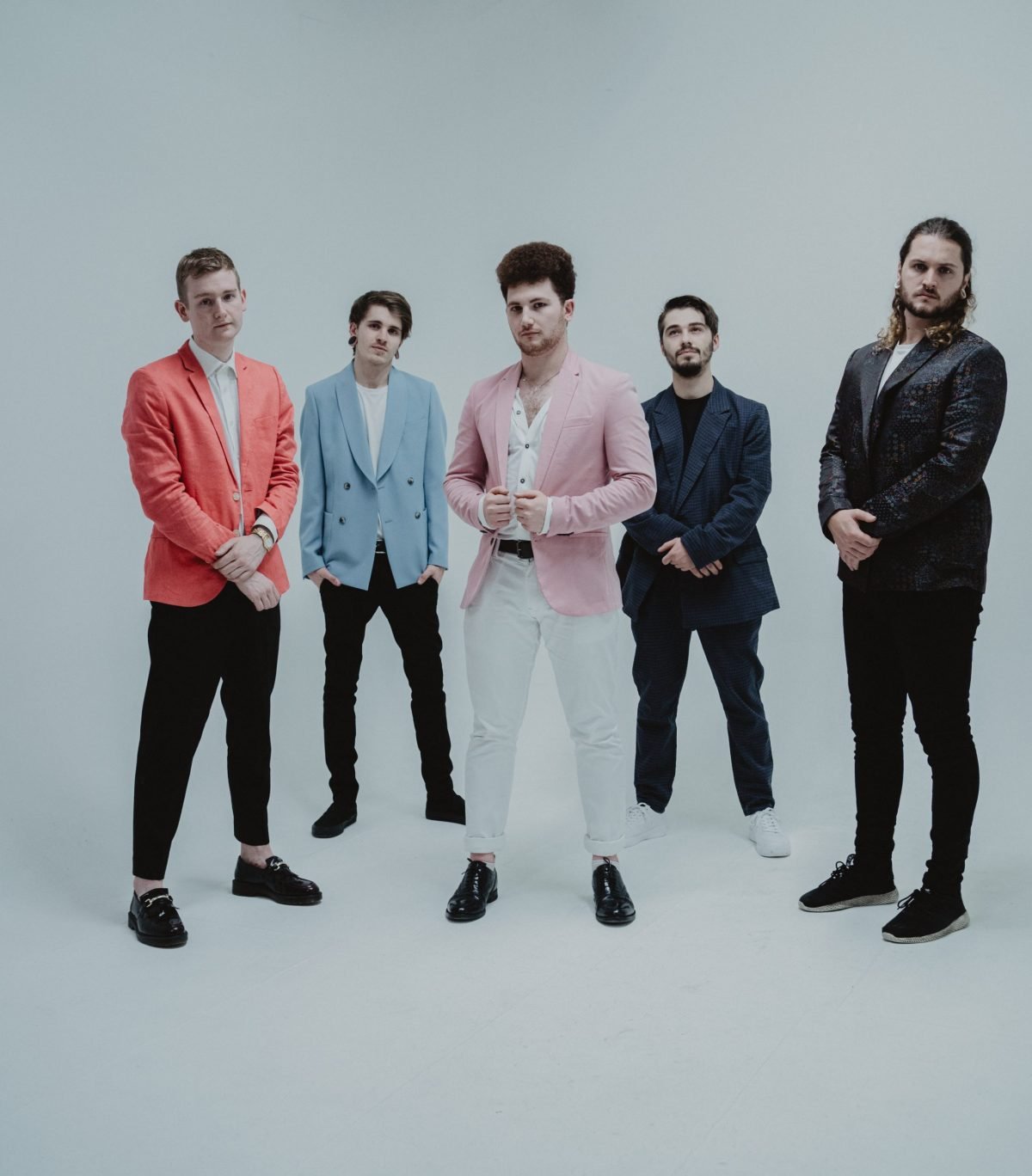 PALMIST RELEASE NEW SINGLE ‘SPARK’
———————————————————————————
Palmist is a unique pop-rock band based in Essex, UK. The band have already amassed over 750,000 plays on previous releases on Spotify alone, and have shared stages with InMe, Black Orchid Empire, SHVPES, As Everything Unfolds, Blood Youth, Junior and many more. Furthermore, the band have had a plethora of press support from the likes of Alt Press, Kerrang, Rock Sound and many other respected publications and plenty of official DSP playlisting. The band have plenty of festivals and shows planned for 2021 throughout the UK and Europe with the likes of While She Sleeps, Holding Absence, Fall Of Troy and Black Orchid Empire.
Essex based rock band Palmist is back with their new single ‘Spark’ which is released on DSP’s on the 2nd April. The new material shows the band embracing a more eighties leant sound, whilst still appealing to the rock fans they have picked up with their previous releases. The single is the first of a new phase for the band and showcases a new sound, brand and image for Palmist.
Spark Pre-save – https://show.co/PKEsOVl
Spark Music Video – https://www.youtube.com/watch?v=vft2qGJ10PU&feature=youtu.be
Guitarist and songwriter Alex Hills says – ‘At its heart, Spark is a song about meeting someone on a night out and having fun with someone you’ve just met. It’s about escapism and seizing the moment, something which we’ve all been lacking for the past year. Sonically, the track is a blend of Synth-Pop and Modern Rock with a bit of Disco vibes thrown in for good measure. It’s the perfect song to dance and sing your heart out to, forget all your problems and live in the moment. The accompanying video is pure throwback 80s promo video vibes. It’s filled with shoulder pads and questionable dancing; think Wham! but a bit cheesier.’