New Single from Neptune Rain “We Breathe The Same” 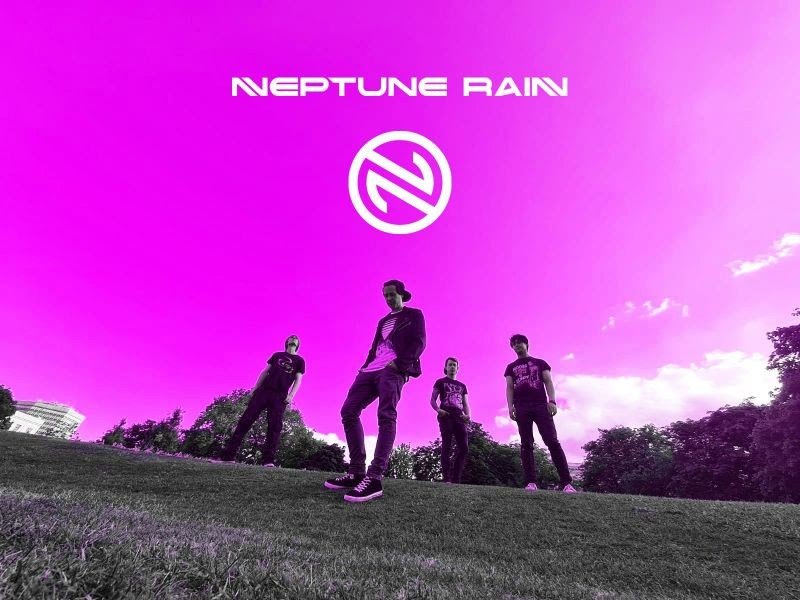 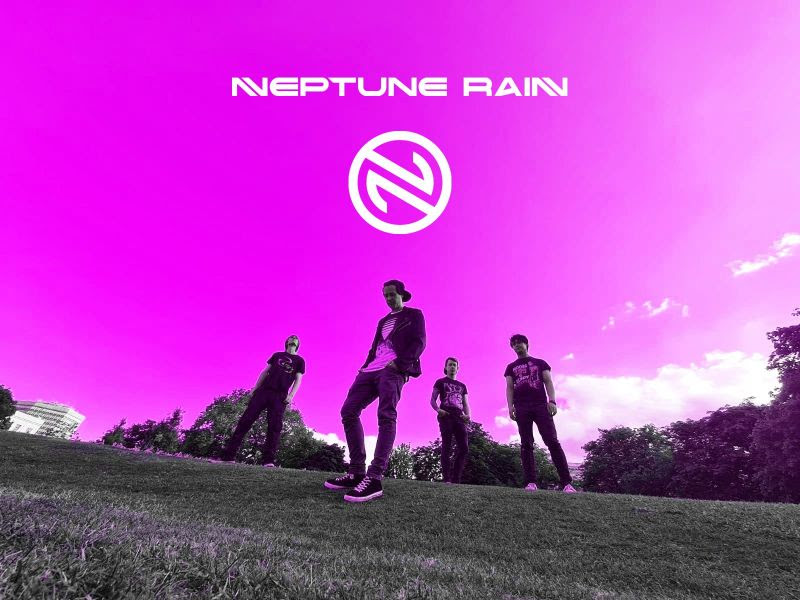 Frontman Keiran says: “In an age of polarised debate, rising inequality, and high profile hate and division, Neptune Rain’s exciting new single is a reflection on the destructive course humanity often appears set on. ‘We Breathe the Same’ serves to act as a reminder that as humans, we have more commonalities than we do differences. It further poses the question of whether we could start again, forget our animosities, and unite under the cause of a fairer and kinder world, because ultimately we all bleed the same, breed the same and breathe the same.”

‘We Breathe The Same’ has that distinct Neptune Rain sound with catchy singalong chorus and hard hitting lyrics. This is the first of 3 new tracks to come from the band this year.

As featured on BBC Gloucestershire and Amazon Music UK’s ‘Best New Bands’ playlist, Neptune Rain take their name from the theory that on our solar system’s most distant planet, it can rain diamonds – a metaphor the band find fitting for their message that even when the world is at its darkest, hope can still be found.

Hailing from Cheltenham, and having launched to the world during the first lockdown of 2020 with a series of entertaining socially distanced videos, the release of debut singles ‘If That Was Love’ and ‘All Pain No Gain’ in July and September established the band’s identity and sound – a fusion of hard-hitting drums, distorted guitars, soaring synths, and powerful rapped and sung vocals. With a clear dynamic of light and shade in their writing style, the darker influences on their sound are evident, but the end products are a unique culmination of pain and hope expressed in a style that is unmistakably contemporary and undeniably their own.

The release of their debut EP ‘Chaos & Light’ in November 2020 has only helped to further establish Neptune Rain as a firm contender in the ‘Ones to Watch for 2021’ lists. Whatever the future holds for both the music industry and wider world, Neptune Rain will be there, bringing the energy and the anthems, the dreams and the creativity.