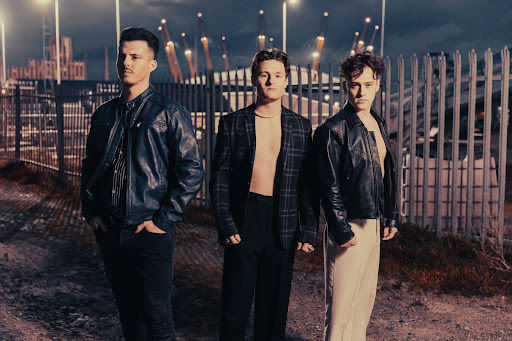 LISTEN ON SOUNDCLOUD HERE || STREAM ON ALL SERVICES HERE

Breezing through buoyant instrumentals, relatable lyricism and soulful guitar lines that wriggle in the head long after the track has finished, “Bitter” lands as another polished cut of indie-pop from Sussex based-band.

Tapping into the dull ache of uncertainty that comes with navigating relationships as a young adult, “Bitter” is a self-assured statement of intent from a fast rising band whose studio output is growing from strength to strength. With funk influences oozing through its catchy choruses and feel-good rhythms that are laden with a deeper relatability, vocalist and songwriter Jack Baldwin elaborates of the message behind track:

“The song is about somebody wanting more from someone who just wants something casual, and the general mixed emotions and confusion having a casual partner can create.”

While all three members are still in their early 20s, Wild Horse formed in Sussex by brothers Jack and Henry Baldwin and primary school best mate Ed Barnes. Playing together for over six years, the band have honed a heady sound that draws from a wide range of influences including Arctic Monkeys and The Beatles to Bruno Mars and The Jackson 5, with their strutting tracks managing to fall somewhere in the middle of them all.

After relentlessly gigging since their teens, the band have gained support from BBC Introducing, Radio X amongst others, landing several BBC Introducing Track of the Day slots and enthusiastic reviews from a range of publications including BN1 Magazine, Sussex Scene, Eclectic Music Lover and LA Buzz Music.

With the band’s earlier release “Coffee In The Morning” dubbed “a sensational track from one of the hardest working acts around” by BBC Introducing, their funk-tinged recent single “Joyride” was praised as “exquisite” by Sinusodial with Our Sound Music saying the track saw the band “in full light-hearted and summery flow.”

Sussex Scene also praised the band’s live show saying: “they have such a mixed bag of material to draw from. It was a non-step set of such diversity; really something quite special and unique. These guys will keep you on your toes.”

Now armed with a string of new tunes ready for release this year, Wild Horse are continuing to relentlessly write new material and rehearse for their high energy live shows that promise to have every member of the audience up and dancing. 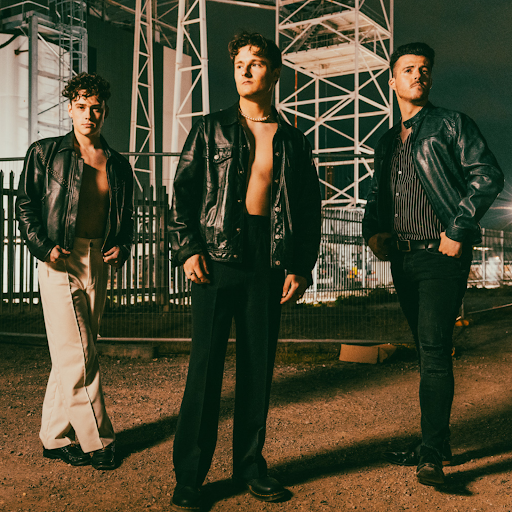