Swedish alternative rock group Omni of Halos release their debut, self-titled studio album on Lövely Records. A guitar-driven explosion of noisy pop music, ”Omni of Halos” contains the four tracks from the group‘s 2022 EP ”Care Free” (previously only released digitally) plus six new tracks. This collection of skewed, bittersweet, and beautiful tracks was recorded and produced by Per Stålberg (Division of Laura Lee, Pablo Matisse, etc) in Welfare Studios. Offering a unique mixture of distinct vocals, vibrant rhythms, and rich pedal steel guitar melodies, ”Omni of Halos” stands out from its kind while still communicating a sound firmly rooted in the expressive soundscapes of the alternative ‘80s and ‘90s. The album was mixed by John Agnello, known for his work with Dinosaur JR, Sonic Youth, and Kurt Vile, to name a few. The artwork for the album is made by Sebastian Murphy from Viagra Boys.

”Omni of Halos” is released on all streaming platforms on the 18th of November. The album will be released on yellow/red splatter vinyl and transparent green vinyl on the 9th of December. The vinyl can be pre-ordered now. 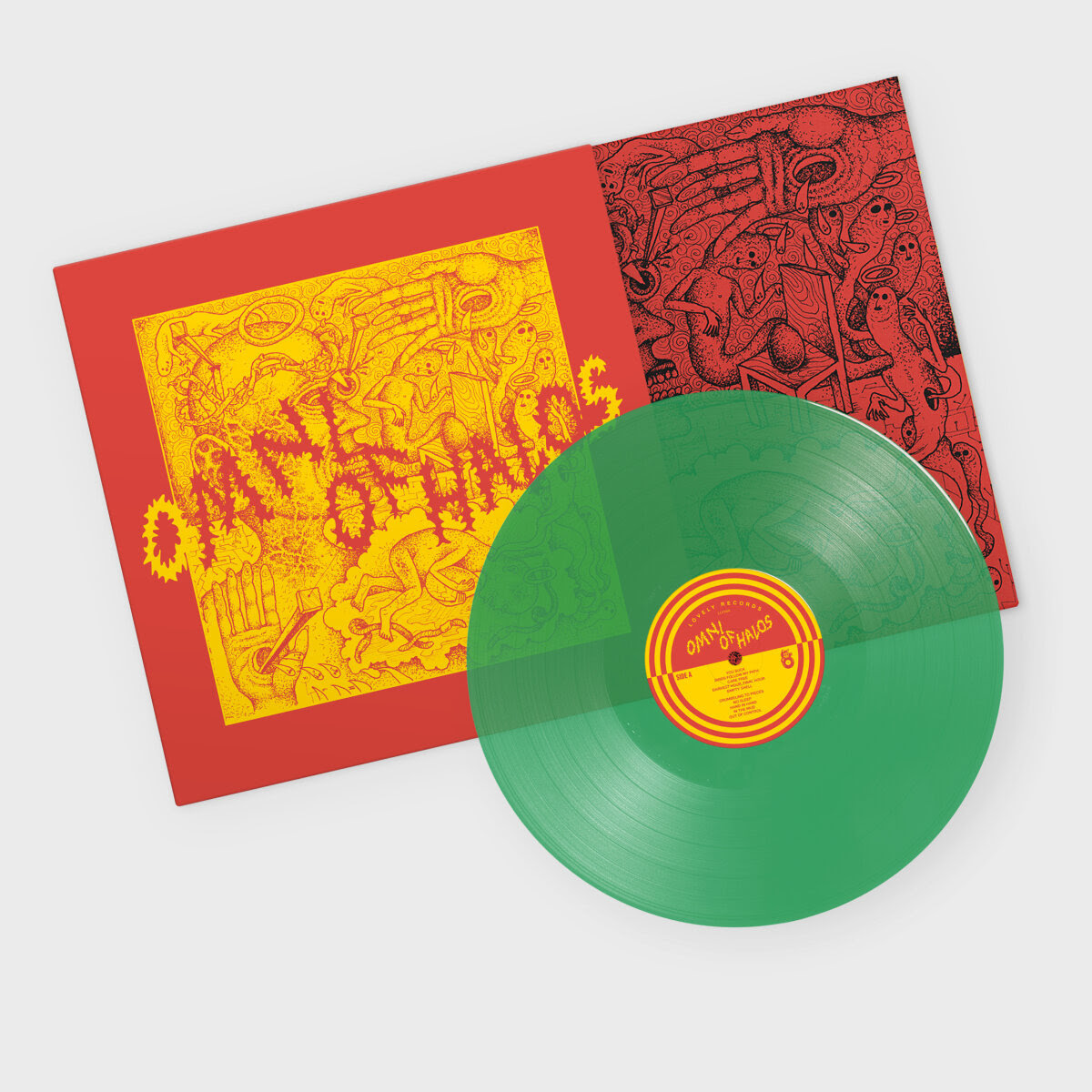 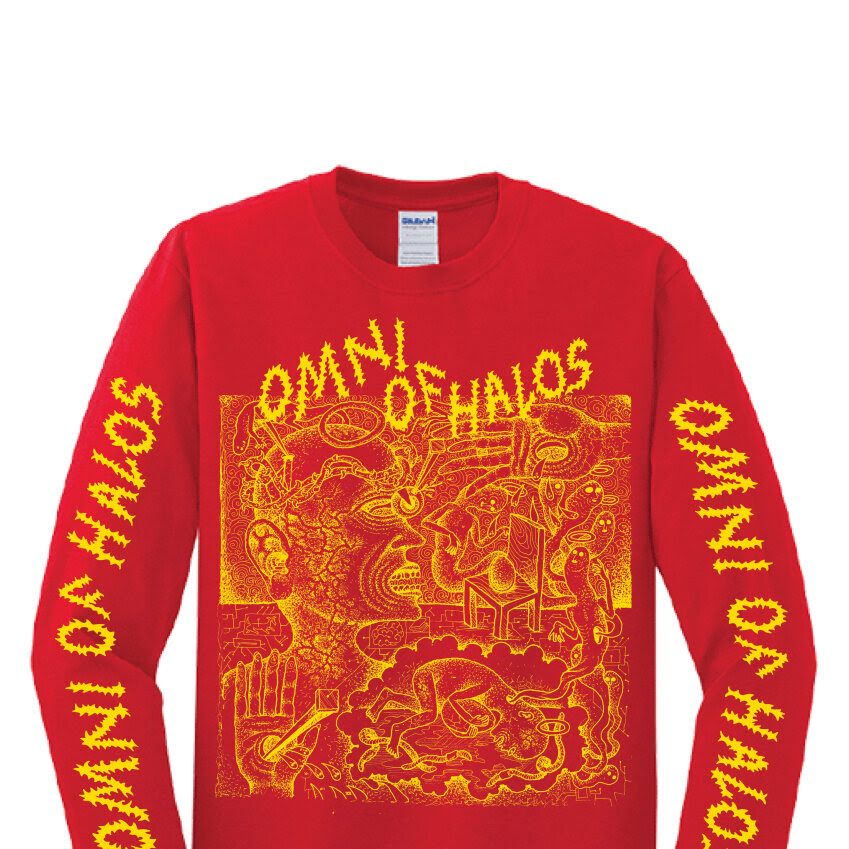 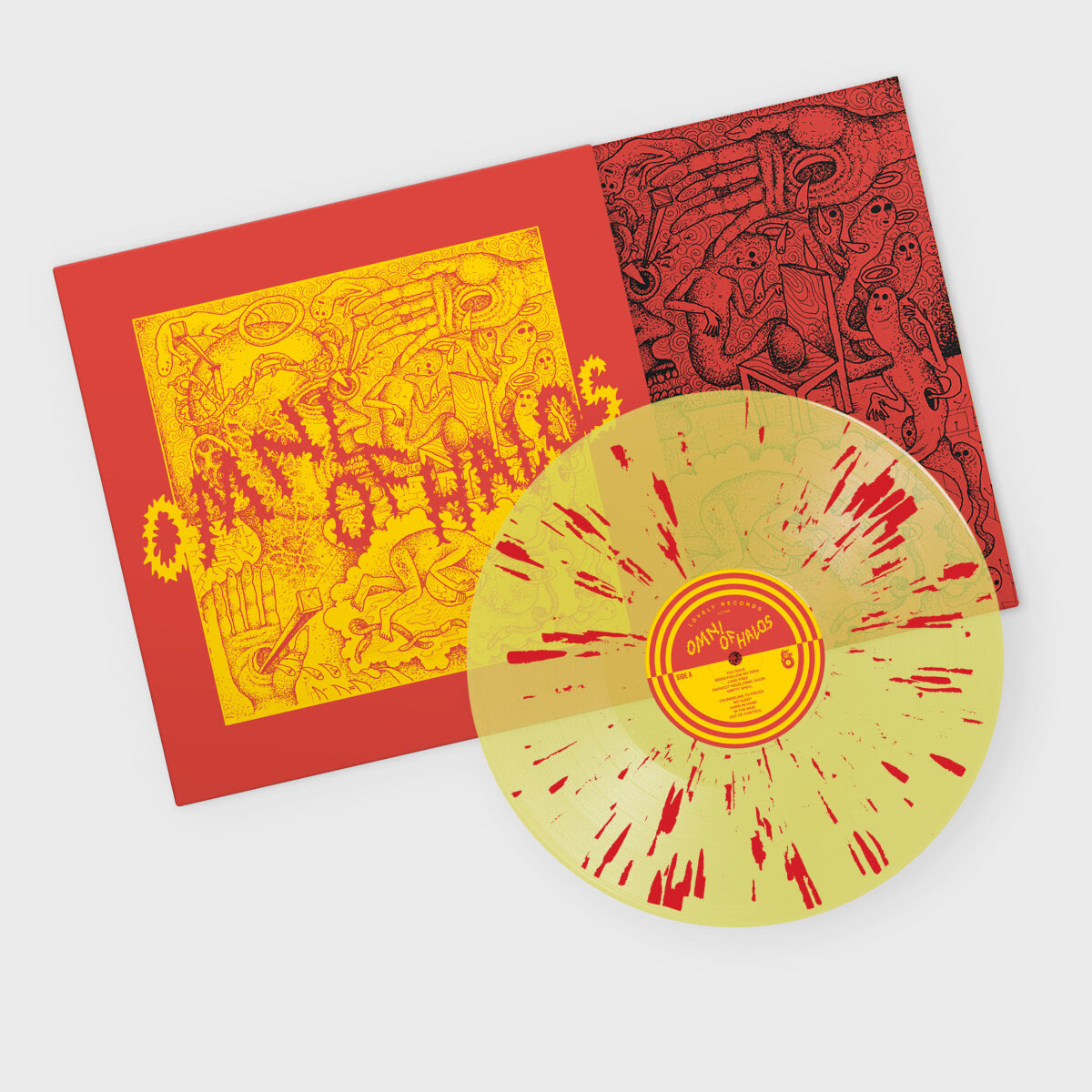 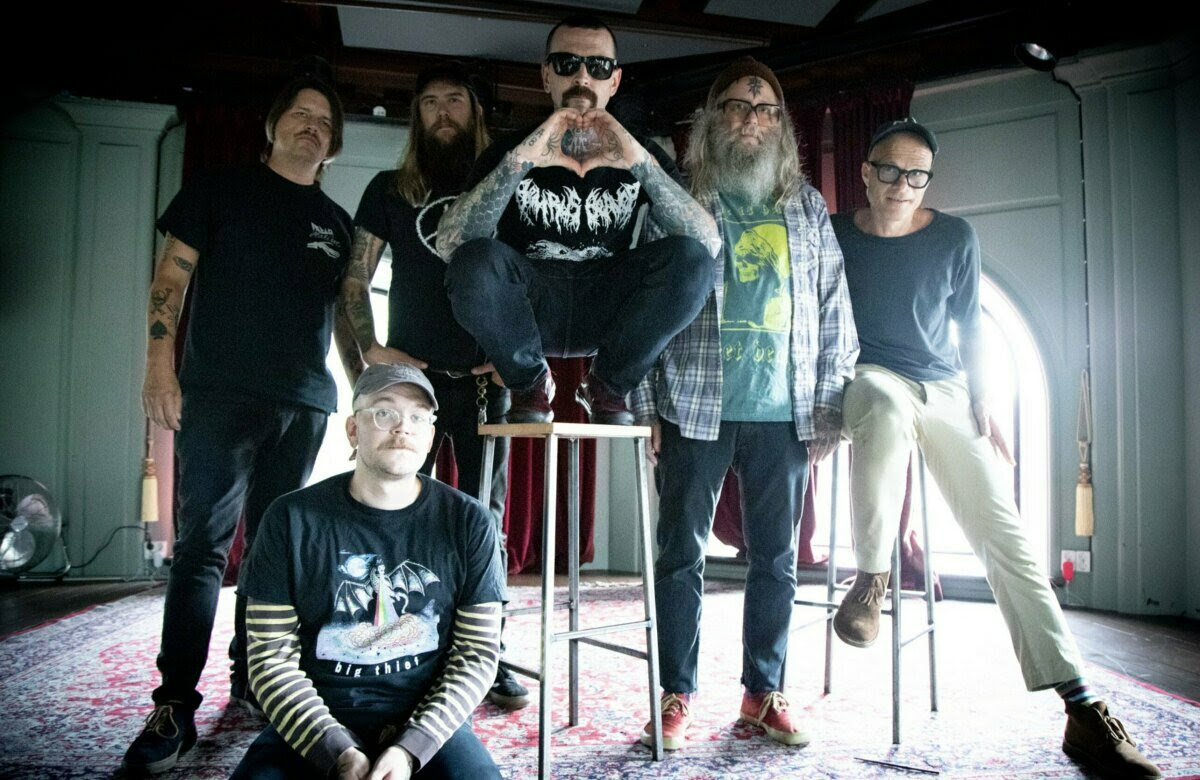 Invitingly warm yet intense and rugged, Omni of Halos arrives as a hypnotising explosion of noisy pop music derived from skewed, guitar-driven melodies. It is this honest blaze of creativity where Omni of Halos thrives and provides shelter to the misunderstood.

The band formed in late 2020, arising from various early Swedish indie and punk rock bands, and shortly after their formation, they entered Welfare Sounds Studio with Per Stålberg (Division of Laura Lee, Pablo Matisse, etc.). Equipped with a ton of riffs and a desire to explore what the studio surroundings would provide them as a recording unit, they came away from this first session having captured experimental and vibrant music that inspired them to continue down the same path. In quick succession Omni of Halos found their sound, navigated by blasting guitars interwoven with distinct, unorthodox pedal steel guitar melodies. A sound that producer and engineer John Agnello (Sonic Youth, Dinosaur Jr, Kurt Vile) further enhanced when he took on the opportunity to put the final touches on the recordings by mixing 10 tracks at his studio in Raleigh, North Carolina.

“We just wanted to play massive indie rock with no limitations or influences” says Henrik Hjelt Röstberg, singer, guitarist and songwriter in Omni of Halos and former member of Division of Laura Lee.

“We aim to be a hard-working band, stay on the road and accomplish memorable live performances where our music is at its best”, he continues.