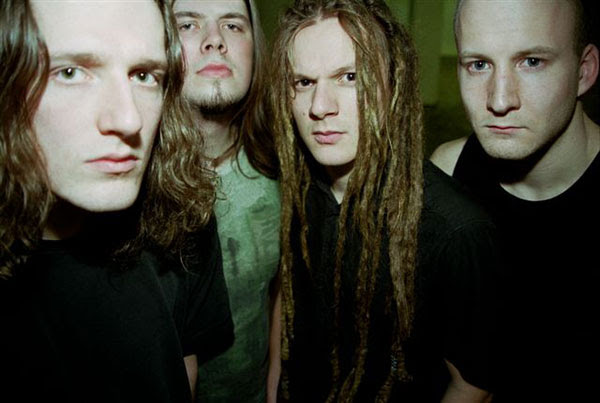 Norwegian technical metal quartet Insense, have recently shared the opening song of their forthcoming new EP “The Silent Epidemic B-Sides”, which is set for release on May 13 via Mas-Kina Records.

The new EP features two songs from the recording sessions of their 2007 album “The Silent Epidemic”, and although these two tracks didn’t make the final cut they’re still representative of the band’s strong ability to write some powerful, complex and chugging riffs.

Listen to this new song titled “Crushed Beneath the Weight” here.

Emerging over two decades ago, INSENSE has grown and evolved their sound with creative hunger but an ability to ignite the senses whilst turning them inside out has been an ever-present fertility they have fuelled their invention since day one.

From their early days INSENSE were given comparisons to the likes of Machine Head, Dillinger Escape Plan, and Meshuggah, but the reality is that while of course being huge fans of all the aforementioned giants, their sound is simply theirs, a one of a kind sonic predation which sets the band apart from those inspirations and the rest.