STREAM THE 10-SONG COLLECTION AND

“The Phoenix …captures the incredible range of the singer through Bennington’s screams and some more restrained melodic moments.” – Loudwire

“…Another fascinating look into the musical history of one of metal’s greatest singers ever.” – Metal Hammer

“… a love letter to ‘90s alternative and hard rock.” – MetalSucks

July 1, 2022, PHOENIX – Grey Daze release the final chapter of their inside look at the making of The Phoenix (Loma Vista Recordings) with today’s arrival of “The Creation of The Phoenix: Episode 4.” The full run of episodes can be viewed here.

Reception for The Phoenix reflects the dynamic and celebratory feel of the collection, with Brooklyn Vegan calling it a “’90s alt-metal banger that finds Chester’s voice as unmistakable as heavier, Loudwire saying the album “captures the incredible range of” of Chester, and Rolling Stone dubbing the single “Starting to Fly” a “rock anthem.”

Dowdell, accompanied by bass player Mace Beyers and guitar player Cristin Davis, with producer Esjay Jones, and with the blessing of Bennington’s family, reconvened in late 2020, re-recording, and re-working the songs which initially appeared, in a very different form, on the band’s largely unknown mid-‘90s releases. A group of special guests also played on the powerful new collection, with Dave Navarro and Richard Patrick featured on “Holding You” and “Believe Me” (respectively), and Bennington’s daughters, Lily and Lila, paying homage to their dad on “Hole.”

Over the course of Grey Daze’s first incarnation, which ran 1994 to 1997, the group recorded and released two albums. It is those albums that serve as a foundation for both Amends and The Phoenix. Prior to Bennington’s passing he publicly announced the Grey Daze’s return, which included re-recording the band’s largely undiscovered discography. With Talinda Bennington’s blessing, and working with Producer Esjay Jones, the surviving band members: Dowdell, Beyers, and Davis, moved forward, as both a way to pay tribute to their fallen brother and bandmate, but also to expose his fans to another dimension of the dynamic singer. Amends arrived in 2020, with Rolling Stone, Revolver, Billboard, and Kerrang! praising the collection. NME summed it up best, saying Amends is “a great modern rock record fronted by one of the best vocalists in the game.” 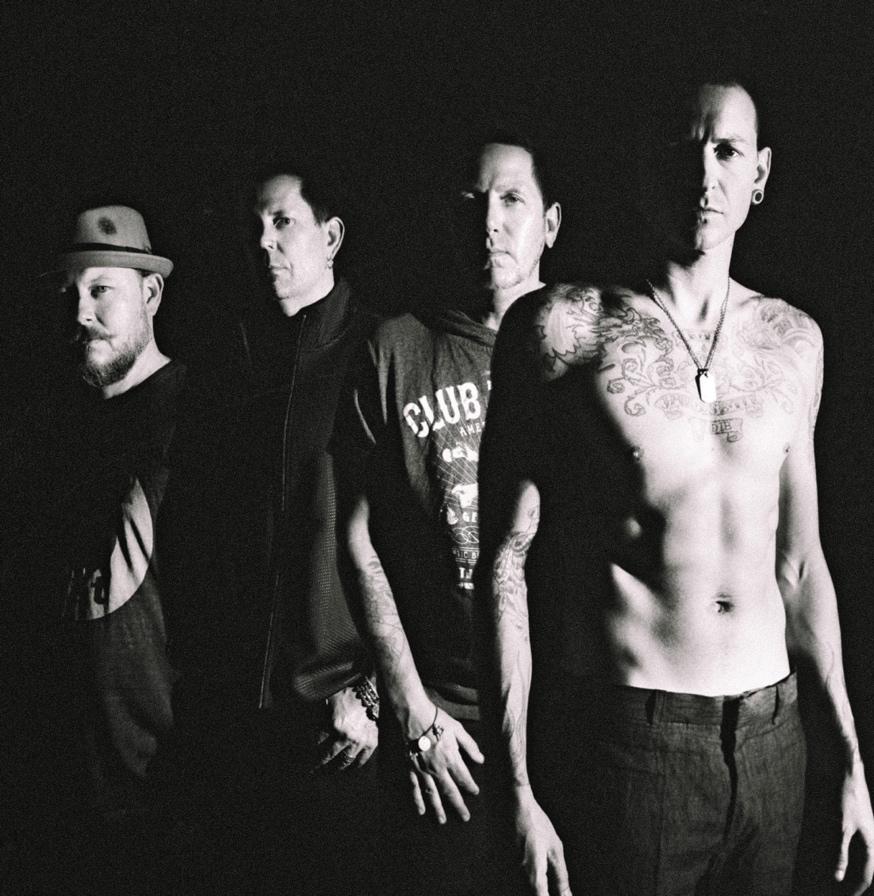