GREY DAZE RETURNS WITH THE PHOENIX

GREY DAZE RETURNS WITH THE PHOENIX 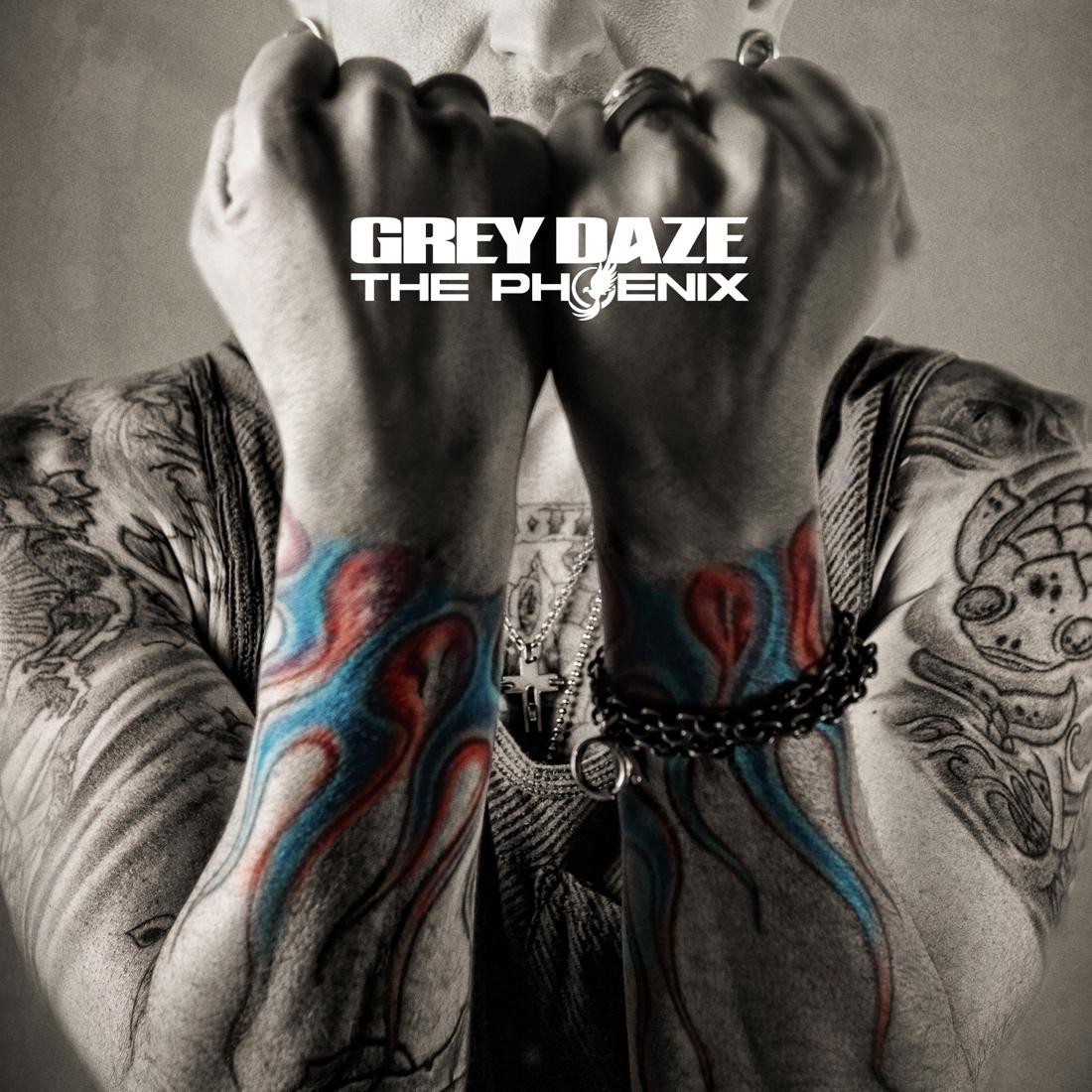 Grey Daze, the Phoenix-based band who introduced the world to one of rock music’s most identifiable and beloved voices, Chester Bennington, return with The Phoenix, out 17th June via Loma Vista Recordings / Concord. The follow up to 2020’s Amends, this fiery, newly-recorded, 10-song collection fulfils the surviving band members’ pledge to Bennington.

“Amends was more emotional and reflective,” explains drummer and songwriter Sean Dowdell of the different mood and feel displayed on The Phoenix, which also sees contributions from Dave Navarro, Richard Patrick and Bennington’s daughters, Lily and Lila Bennington. “We felt sad when we were writing it. Now that we’re a couple of years removed, it’s very clear what we were going through. We were at a different stage of grief. We went through the shock and the sadness. Now, we’re back to gratitude. So, The Phoenix is more of a celebration of our friend, his talent, and the music. It captures Chester’s angst and energy that people fell in love with. It’s much more aggressive. If you love Chester’s scream, you’ll love this record.”

A preview of The Phoenix arrives with today’s release of ‘Saturation (Strange Love)’ and its Marc Silverstein-directed video (link). The track, evocative of the shift in energy between Amends and The Phoenix, showcases a younger Chester and the raw, astounding talent he was already in possession of, as Dowdell notes: “It’s going to surprise a lot of people because it gets back to Chester’s core. One of the things that people love about him was his unique ability to scream in key… and this song brings you back to everything you love about that scream. You feel that angst and raw emotion he brought to everything he did.”

Over the course of Grey Daze’s first incarnation, which ran 1994 to 1997, the group recorded and released two albums. It is those albums that serve as a foundation for both Amends and The Phoenix. Prior to Bennington’s passing he publicly announced the Grey Daze’s return, which included re-recording the band’s largely undiscovered discography. With Talinda Bennington’s blessing, and working with Producer Esjay Jones, the surviving band members: Dowdell, bass player Mace Beyers, and guitar player Cristin Davis, moved forward, as both a way to pay tribute to their fallen brother and bandmate, but also to expose his fans to another dimension of the dynamic singer. Amends arrived in 2020, with Rolling Stone, Revolver, Billboard, and Kerrang! praising the once-in-a-lifetime collection. NME summed it up best as “a great modern rock record fronted by one of the best vocalists in the game.” In late 2020, the trio reconvened with Jones re-recording, and re-working the remaining 10 tracks that would become The Phoenix.

Album pre-orders are available now (link), with the collection available across several formats including an array of limited-edition vinyl variants. 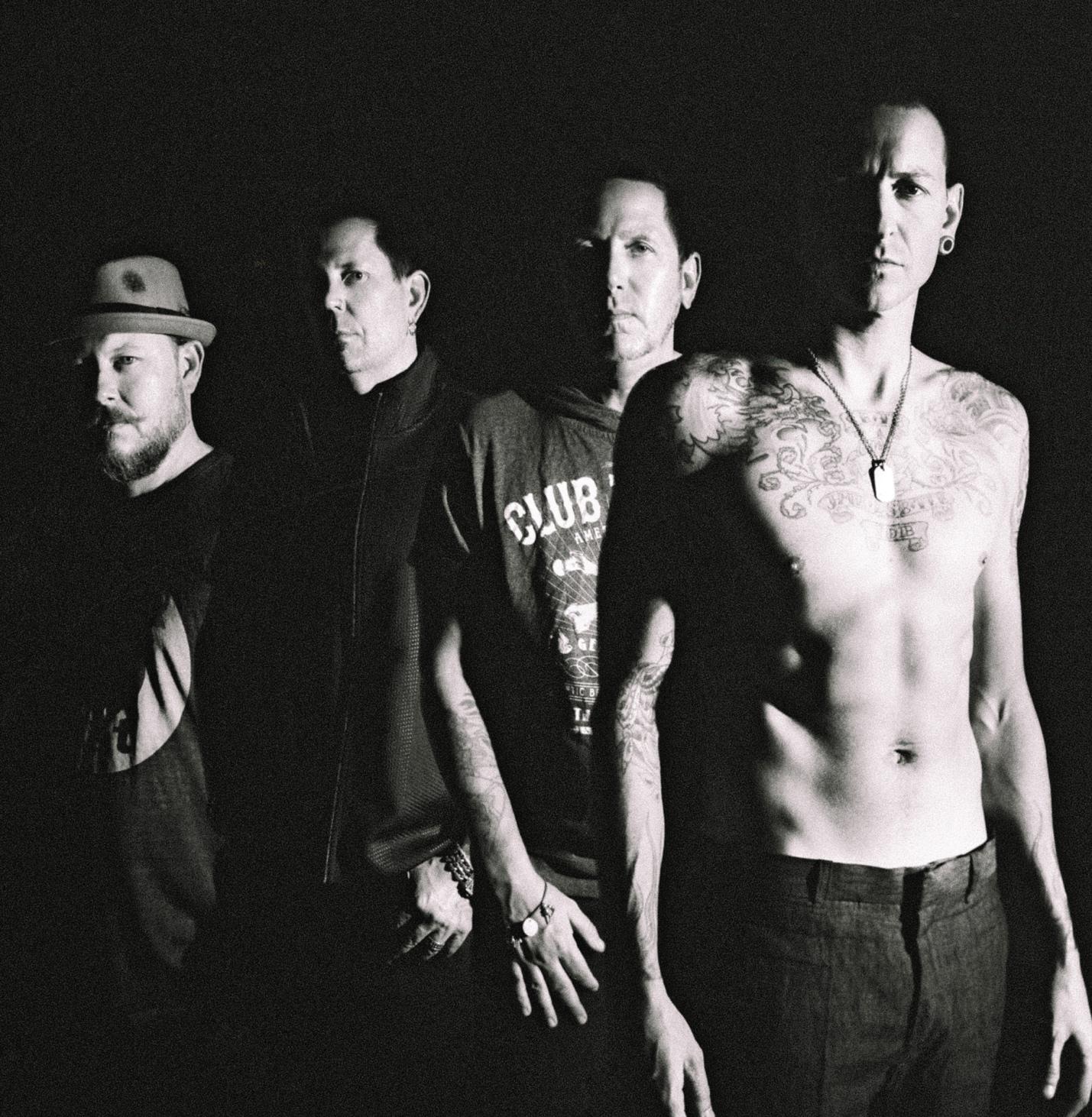