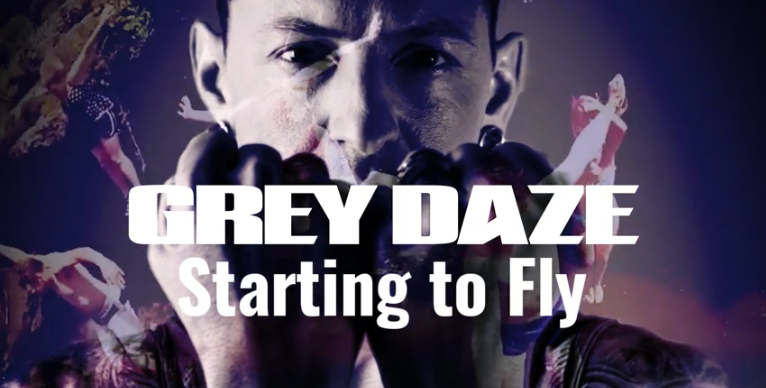 Grey Daze, who recently announced the June 17 arrival of their new album, The Phoenix, via Loma Vista Recordings, have released “Starting to Fly” (https://found.ee/GD_StartingtoFly), a second song, and video, from the dynamic collection that sees the surviving band members’ fulfill their pledge to Chester Bennington.

“’Starting to Fly’ is a new Rock Anthem that is about finding yourself and your true potential. It is realizing that you can make the world yours. It’s a song about hope. How High Can We Go?” says drummer and songwriter Sean Dowdell of the Heidi Gadd directed video (https://found.ee/GD_StartingtoFlyVideo) that cleverly marries Bennington and Dowdell’s chants of the memorable chorus – “how high can we go” – via a beautifully shot selection of extreme sports and stunning vistas with behind-the-scenes recording footage from The Phoenix sessions.

The Phoenix serves as a perfect companion, and bookend, to the band’s 2020 album, Amends. An album that the band, with the benefit of hindsight, recognizes as a testimony to their collective sorrow: “We felt sad when we were writing it. Now that we’re a couple of years removed, it’s very clear what we were going through. We were at a different stage of grief. We went through the shock and the sadness. Now, we’re back to gratitude. So, The Phoenix is more of a celebration of our friend, his talent, and the music. It captures Chester’s angst and energy that people fell in love with. It’s much more aggressive. If you love Chester’s scream, you’ll love this record.” As part of the celebratory, and uplifting nature of The Phoenix, Dowdell, bass player Mace Beyers and guitar player Cristin Davis recruited Bennington friends Dave Navarro and Richard Patrick to participate in the new collection, as well as Chester’s daughters, Lily and Lila.

Over the course of Grey Daze’s first incarnation, which ran 1994 to 1997, the group recorded and released two albums. It is those albums that serve as a foundation for both Amends and The Phoenix. Prior to Bennington’s passing he publicly announced the Grey Daze’s return, which included re-recording the band’s largely undiscovered discography. With Talinda Bennington’s blessing, and working with Producer Esjay Jones, the surviving band members: Dowdell, Beyers, and Davis, moved forward, as both a way to pay tribute to their fallen brother and bandmate, but also to expose his fans to another dimension of the dynamic singer. Amends arrived in 2020, with Rolling Stone, Revolver, Billboard, and Kerrang! praising the once-in-a-lifetime collection. NME summed it up best as “a great modern rock record fronted by one of the best vocalists in the game.” In late 2020, the trio reconvened with Jones re-recording, and re-working the remaining 10 tracks that would become The Phoenix. 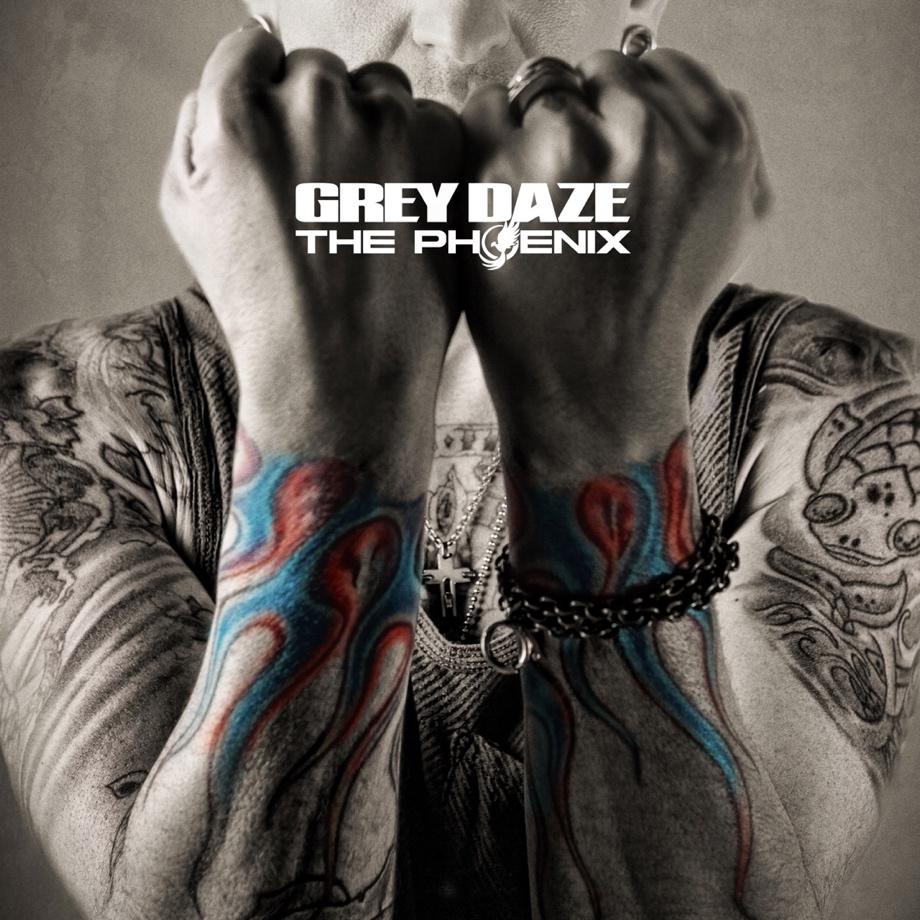 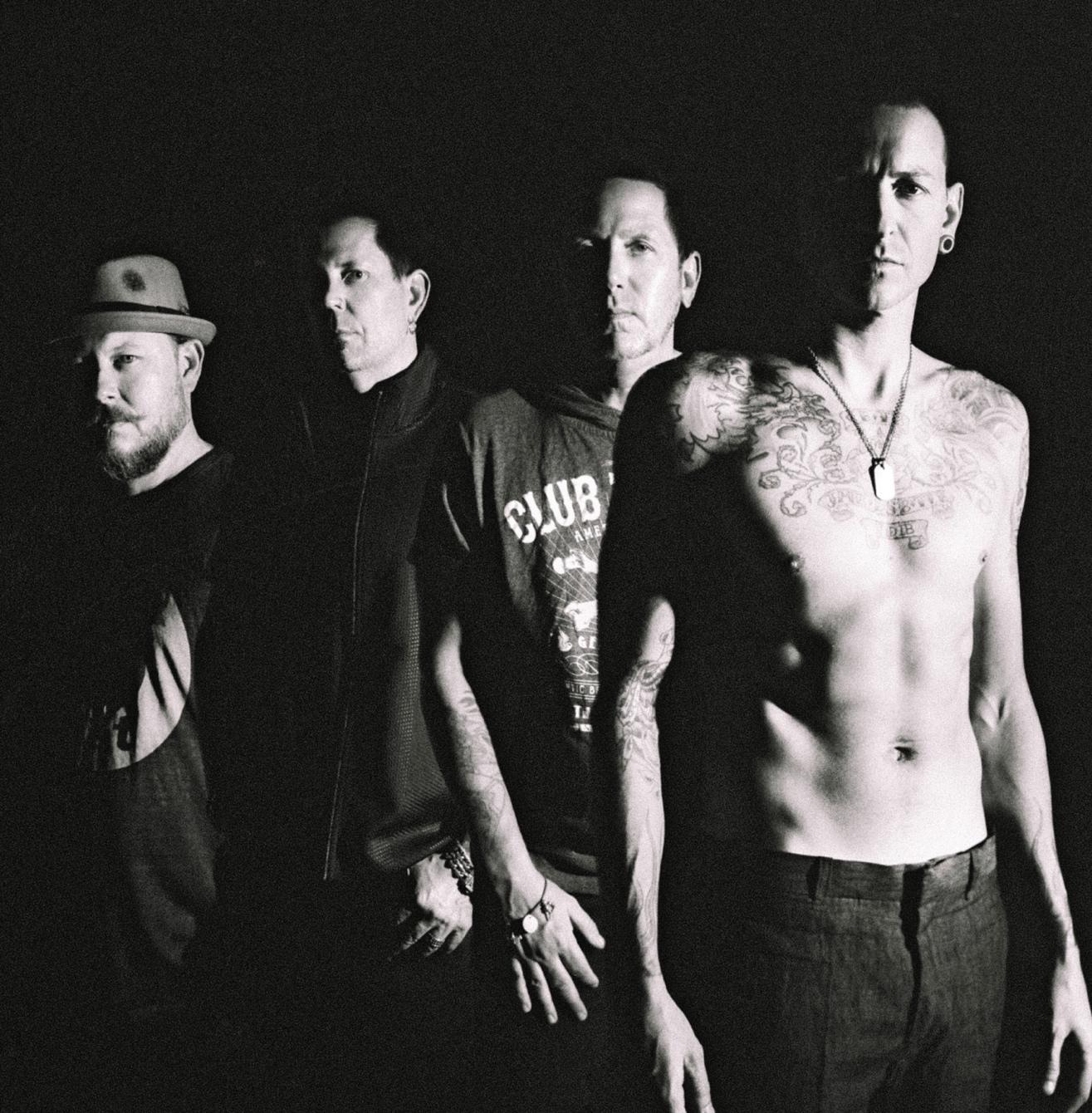