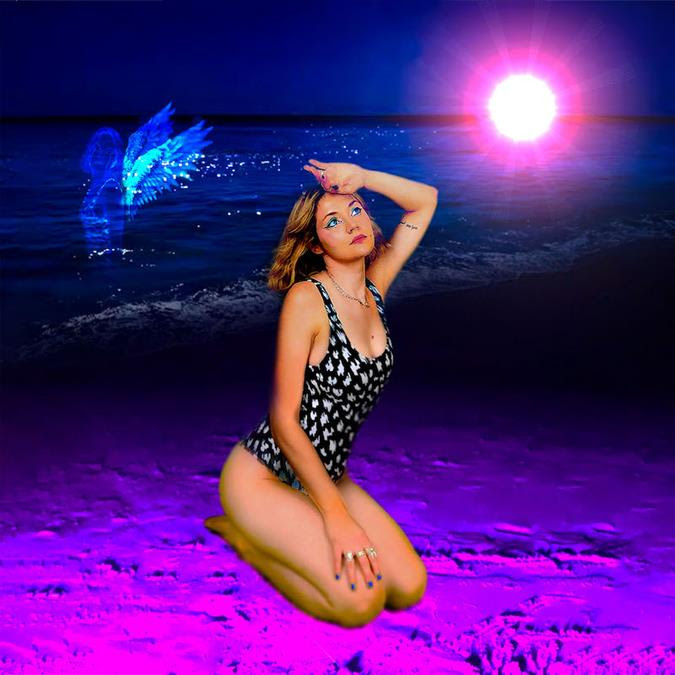 Called “clever and heartfelt” by Pitchfork and compared to Liz Phair, Madison Cunningham and Courtney Barnett, Kate Davis has signed to ANTI- Records and is releasing the new track “Consequences” to accompany today’s announce. A ruminative, diaristic song, Davis considers the results of a lifetime of choices on “Consequences” and lets them wash over her. “I experienced a major low point in 2020, tangled up in a chaotic love affair where I really met myself,” Davis says. “It’s about a very peculiar kind of heartbreak and betrayal where you’re at the mercy of your “other.” Listen to the song and watch its 90’s Microsoft Windows-inspired lyric video below.

Growing up in Portland where she began playing violin at age five and bass at age thirteen, Davis later moved to New York City to attend the Manhattan School Of Music. At night, Davis would sneak down to Brooklyn, where she watched indie-rock innovators Grizzly Bear and the Dirty Projectors and secretly dreamed of breaking away from the academic rigor of the jazz world she inhabited. With time, Davis found a way to take control of her musical destiny and define her own path, which began with her 2019 debut album ‘Trophy.’

“She has this background of tremendous musical chops and that is poured into this record, but at the same time she is able to speak to her experiences,” said Stephen Thompson of the album on NPR’s All Songs Considered at the time. “As I listen more, the technical elements of her approach, her skills, her timing, her intelligence around arrangement … all of who she is is in this record, she’s just telling us about it in a different way,” Ann Powers added.

Bandcamp also said in an interview with Davis – “That ‘Trophy’ even exists is a triumph—a symbol of Davis breaking free from her former self. But it’s also a powerful album in its own right, one that examines our relationship with desire, and what we’ll do to satisfy it.” In that same interview Davis added: “I’ve been in places in my life where I’ve had some ugly sides come out, just because I felt like I wasn’t in control. It’s just about doing whatever it takes to win.”

“Intimate and melancholic indie rock similar to the sounds of such artists as Sharon Van Etten and Lucy Dacus.” – Forbes

“A sun-streaked confessional set that reveals sophisticated melodic and harmonic tendencies in addition to predictably nuanced vocals. That all takes place within largely catchy, pristine arrangements.” – All Music Guide

“Davis’s own guitar-driven indie-rock style is elegantly pretty and perfectly arranged, swinging between subdued and rocking, and serving as a fine backdrop to her high, dulcet-sweet vocals.” – Seattle’s The Stranger 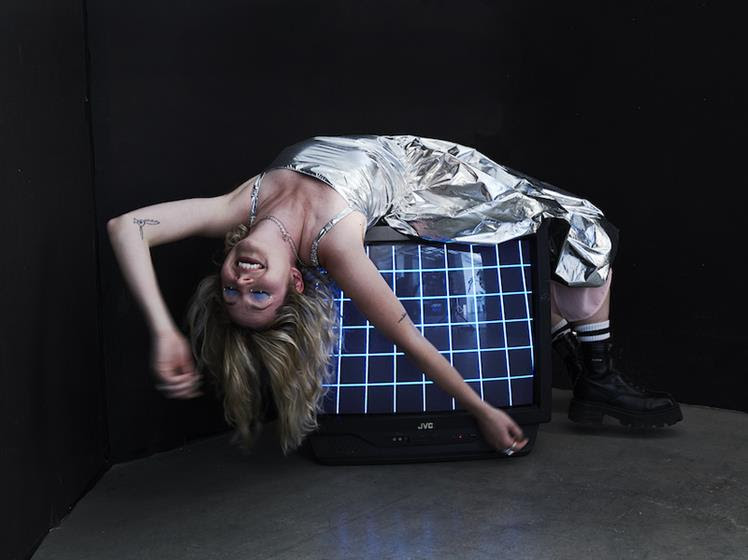