Scotty McCreery Announces Plans For A European Tour In March 2022 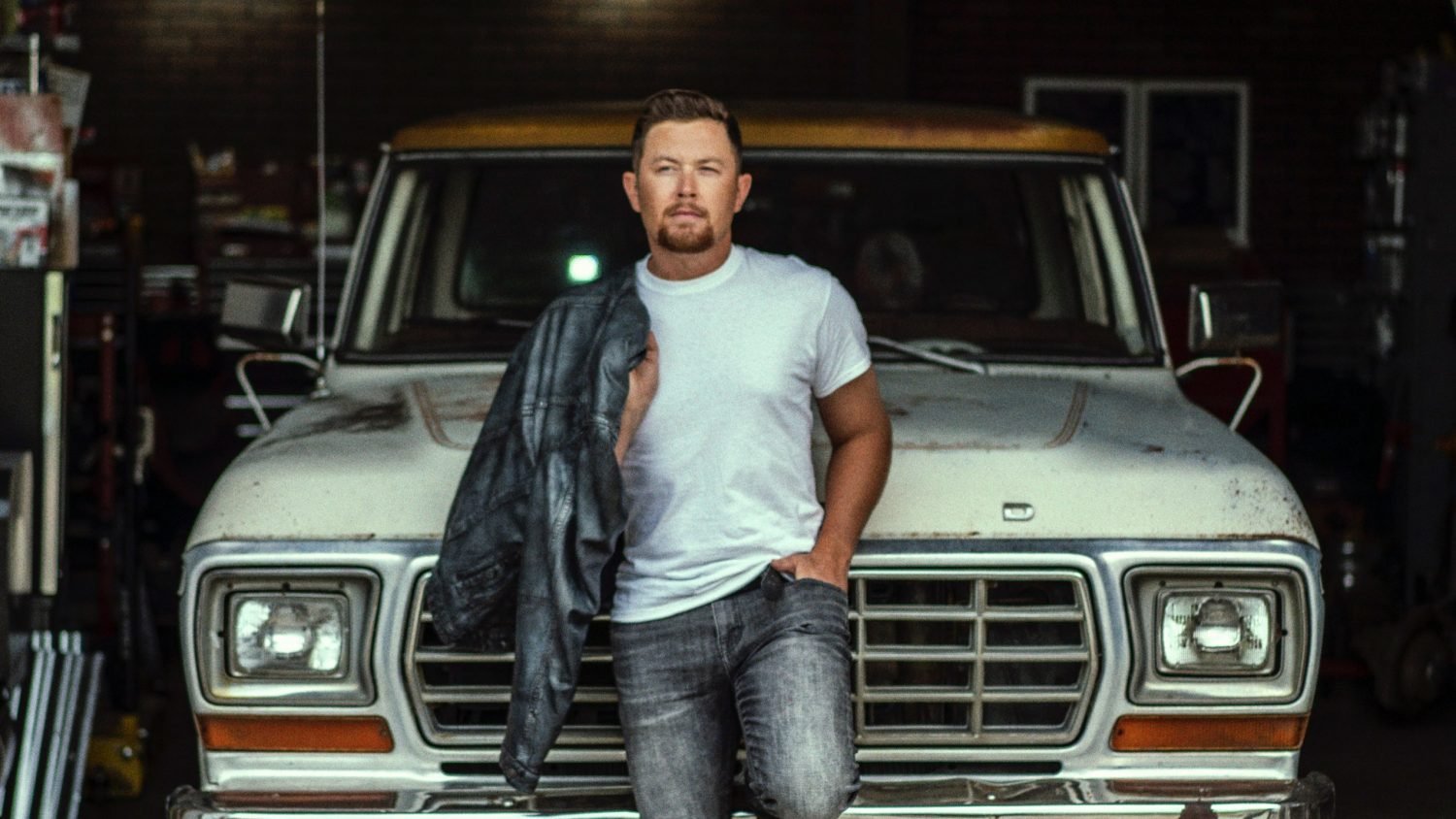 SCOTTY McCREERY ANNOUNCES PLANS FOR A EUROPEAN TOUR IN MARCH 2022

The ‘You Time’ singer-songwriter will return to Germany, and play the Netherlands for the first time

NASHVILLE, TN. – (11th Nov 2021) – Following the release of acclaimed new album Same Truck, featuring his fourth consecutive U.S. No. 1 hit single ‘You Time’, country star Scotty McCreery has today announced a European tour for next year, including three dates in Germany, where he played a run of sellout shows in 2019, and his first performance in Amsterdam. Tickets for all four dates will be on sale tomorrow (12/11) at 10am CET / 9am GMT.

This follows the previously announced main stage appearances at next year’s C2C Festival in the UK & Ireland (tickets on sale now), and Scotty’s forthcoming fifteen-date headline tour across the USA.

“Growing up in North Carolina, it was always a dream of mine to be able to perform my music around the globe,” shared the artist. “I am looking forward to playing C2C in March in the UK and Ireland, but was also hoping we could return to Germany after we had such a great time there a couple of years ago. I’m really happy to be able to perform in Hamburg, Frankfurt, and Munich and get to know those cities. I’m also very excited about visiting the Netherlands for the first time as I’ve heard such great things about Amsterdam. Can’t wait to see everyone!”

The release of McCreery’s fifth album Same Truck in September was met with applause from fans and critics, with Billboard sharing that the hitmaker “continues proving his mettle not only in the recording booth, but in the writing room, as a co-writer on the bulk of the project’s songs,” while Tennessean shares, “McCreery walks a sonic tightrope that leans into his country influences while not abandoning modern Music Row hitmaking.”

Giving fans a taste of what to anticipate on his tour dates, Scotty performed his latest single ‘Damn Strait’ on fellow American Idol winner Kelly Clarkson’s The Kelly Clarkson Show last week, an early favourite from the album after Rolling Stone named the track a “Pick of the Week” – watch the performance here.

ABOUT SCOTTY McCREERY:
Scotty McCreery’s new album Same Truck is available now everywhere music is sold. It contains his fourth consecutive No. 1 single ‘You Time’ and the fan-favourite ’Damn Strait’ the second single from the album impacting US Country radio now. He achieved new heights by earning three back-to-back No. 1 hits from his album Seasons Change, the RIAA Gold-certified project which debuted at No. 1 on the Billboard Country Album chart: the RIAA Double Platinum-certified ‘Five More Minutes’, the RIAA Platinum-certified ‘This Is It’, which stayed at the top of the charts for two weeks, and RIAA Gold-certified ‘In Between’. McCreery co-wrote all 11 songs on Seasons Change, which Rolling Stone named as one of the “40 Best Country and Americana Albums of 2018.” All four of his previous albums have debuted at No. 1 on a Billboard Albums chart, with current combined sales surpassing 3 million copies.

He’s earned one Double Platinum, four Platinum and two Gold singles; won the 10th season of “American Idol” in 2011; was named the ACM New Artist of the Year in 2011; won the CMT Music Award for Breakthrough Video of the Year (‘The Trouble with Girls’) in 2012; American Country Awards for New Artist of the Year in 2011 and Breakthrough Artist of the Year in 2013; BMI Awards for writing One of the Top 50 Country Songs of the Year three times (in 2015 for ‘See You Tonight’, in 2018 for ‘Five More Minutes’, and in 2019 for ‘This is It’); a Carolina Beach Music Award for National Dance Song of the Year (‘Barefootin’’) in 2018; and the NSAI Nashville Songwriter Award for One of the Top Ten Songs I Wish I’d Written (‘Five More Minutes’) in 2018. The North Carolina native released his first book, Go Big or Go Home: The Journey Toward the Dream, in 2016; it was re-released in paperback in 2020. McCreery launched his recording career by making history in 2011 as both the first country artist and the youngest male artist of any genre to debut his first studio album, the Platinum-certified Clear as Day, at No. 1 on the all-genre Billboard Top 200 Albums chart.