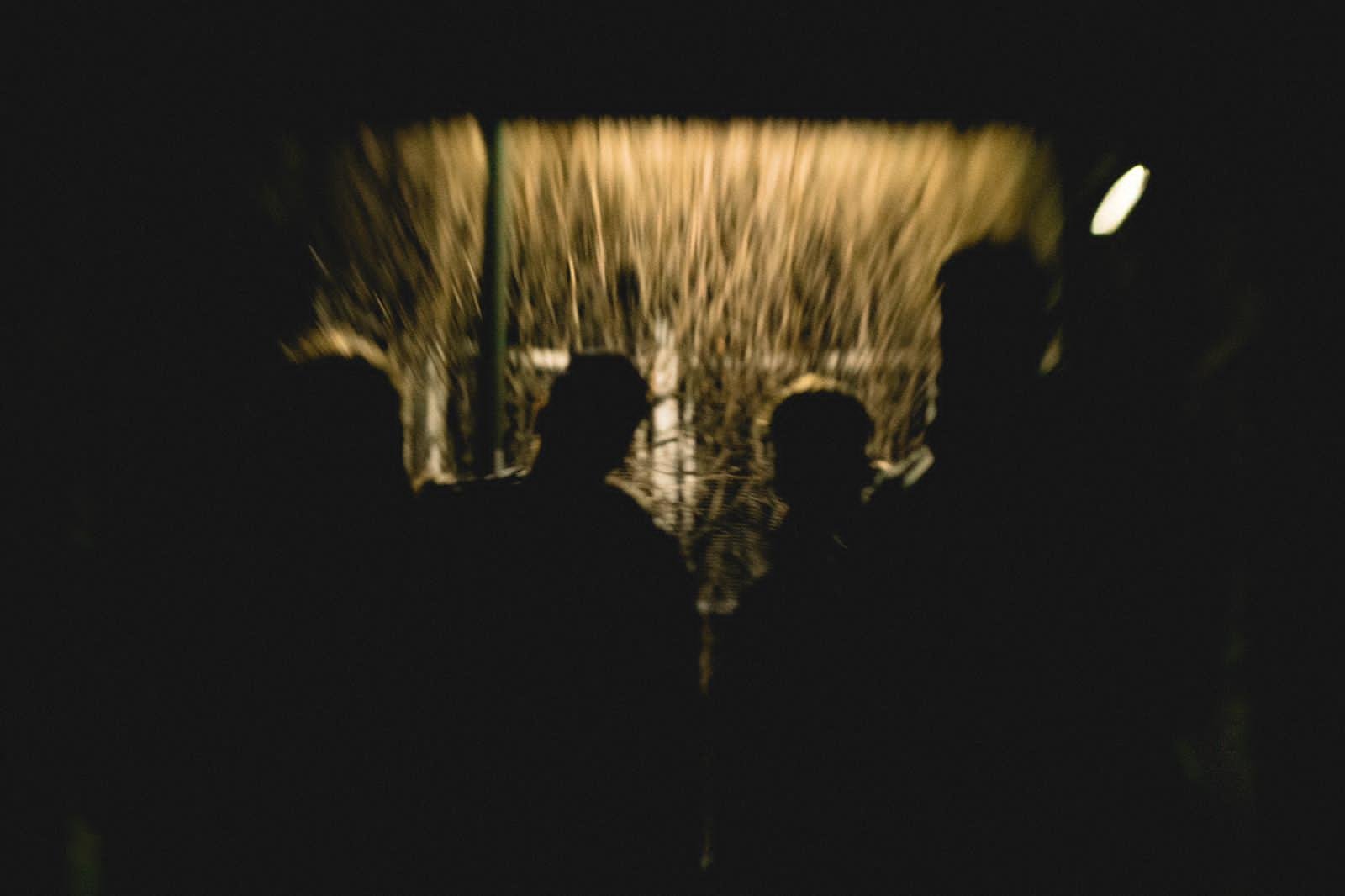 “The only guarantee in life is death. Absolute finality. Void in rest. Terra firma, Firmly in terror. An error. Mother Earth Died in childbirth. Of our new era”
Human Hell releases their single ‘Amalantrah’ on DSP’s on the 9th April 2021. This single is the first from the bands upcoming EP and showcases a darker sound than anything the band has previously written. ‘Amalantrah’ is complemented by a dark and bleak music video that is live at Slam Worldwide. Human Hell has upcoming shows with Monasteries, Gassed Up, Graphic Nature, RXPTRS, From Sorrow To Serenity and Immerse, with plenty more being booked for the remainder of 2021. The upcoming EP focuses on occult and dark subject matter.
Speaking about ‘Amalantrah’ Steven Parnell says – “The word “Amalantrah” comes from a series of experiments conducted by occultist and writer Aleister Crowley. The premise of the Amalantrah Working was to invoke, into physical manifestation, specific ethereal intelligence. It is said a tear in time and space was created to allow this. What did we really let in? The events were conducted through the Scarlet Woman, a physical representation of Babylon. Her divine feminine energy attracted further interest in physicist Jack Parsons and Scientology founder L. Ron Hubbard to fulfil similar desires. Babylon can be seen to be inspiring these events, which aim to bring her into this world. It could be said she achieved success. Since the song’s inception a lot has been in the news of scandals, paedophile rings, ritual ceremonies and human trafficking being tied to those in the highest places of power and influence.
This song is an amalgamation of hatred and disdain for those who have committed atrocities and their motives. Unspeakable horror has been wrought unto the victims by those who brought hell to their earth.
This music itself was conceived in the early stages of lockdown in March/April 2020 remotely from our homes. It is angry and hard-hitting. It features a dreamy lead in the outro of the song which invokes a strange feeling of sciolism paired with the plea to “end it all.”
Human Hell – Amalantrah Video – https://youtu.be/OhDjskgpg1U
Pre-save – https://distrokid.com/hyperfollow/humanhell/amalantrah