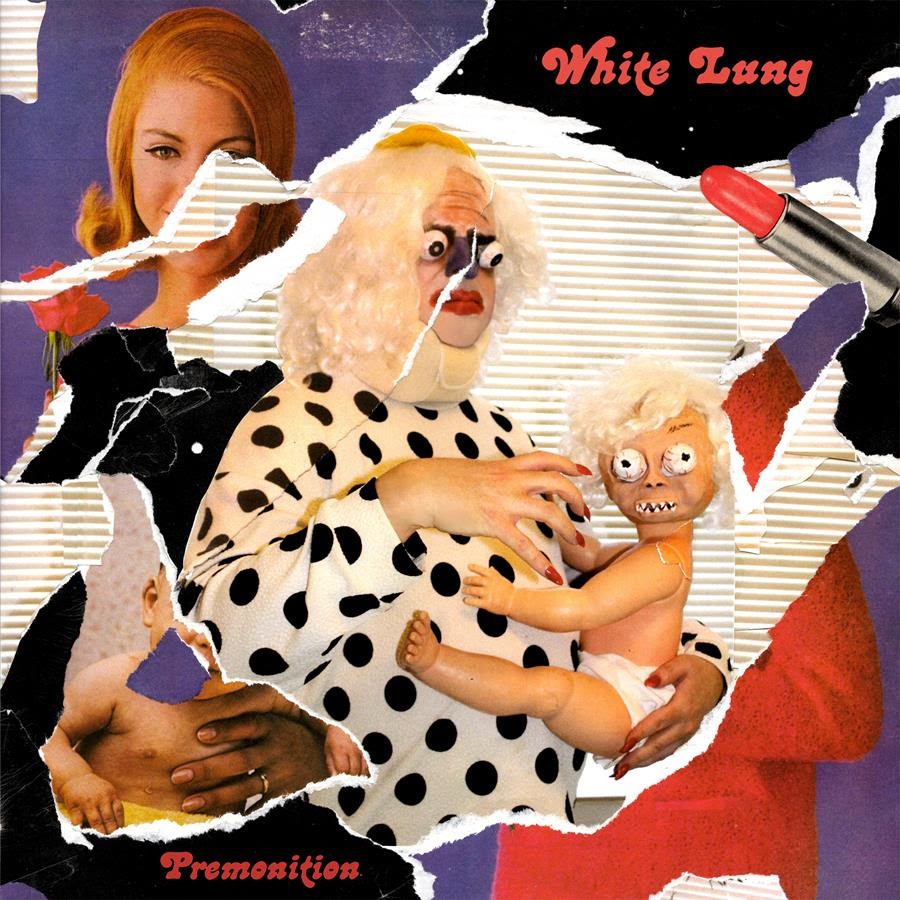 White Lung have delivered their fifth and final album Premonition, today via Domino. Chaotic, bold and hook-driven, Premonition is a sonic whirlwind of driving drums, intricate guitar work, and no-holds-barred lyrics about motherhood, pregnancy, and evolving. The themes are deeper as frontwoman Mish Barber-Way lyrically bares it all. The interplay between guitarist Kenneth William and drummer Anne-Marie Vassiliou is more complex, the sound more cohesive. During an unintentional five year hiatus, White Lung managed to grow up without settling down, and the trio has emerged out of its transformative period with raw, feral energy.

When the members convened in their hometown of Vancouver in 2017 to begin work with longtime producer Jesse Gander on their fifth album, they had no idea what kind of changes were in store for them. Mish was in the studio preparing to record vocals – when she realized she was pregnant with her first child. A pandemic followed, then another baby, then the series of massive societal meltdowns that we’ve all come to call “everything that’s been going on.”

But it takes a superb sense of balance to live life on the edge, where even a slight misstep can send you hurtling into oblivion. And over the decade-plus prior—on instant classics like 2014’s Deep Fantasy (voted to Rolling Stone’s “40 Greatest Punk Albums of All Time” list) and 2016’s searing statement of purpose Paradise—White Lung had established itself solidly as rock’s premiere high-wire act, blending live-fast-die-young rock ‘n’ roll and no-fu**s punk into a combustible mixture that propelled them around the world and into the hearts of music fans, with the exhilarating sense that the whole thing could catch fire at any time. Ever fast on their feet, the band adapted to the unexpected, kept it together, and wound up creating the most powerful album of their career.

Today White Lung have also revealed their new video for one of Premonition’s most frenetic, high-tempo tracks, “Bird” on which Way sings directly to her yet-unborn child. “‘Bird’ was written after I flew to Vancouver to record. After the flight, it was the first time I felt my son move in my womb. It was wild and so touching, it felt like he was dancing on little strings across my belly. I wrote the song as a love song for him, imagining the day we would meet, who he would become. It all suddenly felt so real and absolutely beautiful.”

“Bird” comes alongside an official video in which a sinister entity mesmerizes the band, forcing them to perform in a cave beneath his tropical lair. It was directed by guitarist Kenneth William, watch it below.

“‘Date Night’ shows the band has lost none of its furious and righteous nature while Mish Way’s gravelly vocals remain as magnetic as ever.” THE FADER

White Lung on the Journey to Their Final Album, Premonition CONSEQUENCE (Read The Interview)

5/5 “Premonition captures the band in a final blaze of glory…what emerges are anthems of rebirth at the necessary end, in which we can count the constants. In this instance: fury, hope and fierce maternal love.” THE GUARDIAN

“White Lung have reemerged as energized as ever with their signature blend of blast beats, angular guitar riffs and Mish Barber-Way’s dynamic vocal style.” ALTERNATIVE PRESS

“blazing with no rest for the determined” NEW NOISE

“’Premonition’ proves that growing up doesn’t mean forfeiting the ferocity of youth; it means making room for the future.” CHICAGO READER

5/5 “A Full-Throttle Swan Song: The album conjures a dark, enticing dynamism unparalleled even by the band’s own extraordinary output.” SLANT

“in ten, twenty years time we’ll look back at White Lung as underrated pioneers in the quest to fracture the genre’s aesthetic limitations.” TREBLE 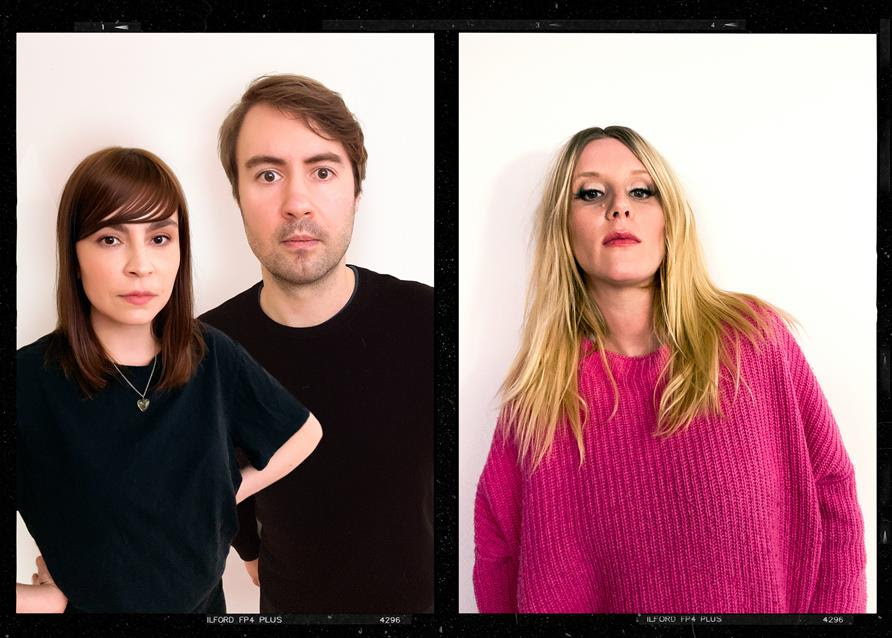