LISTEN TO NEW BONUS TRACK “I NEED A HOLIDAY” 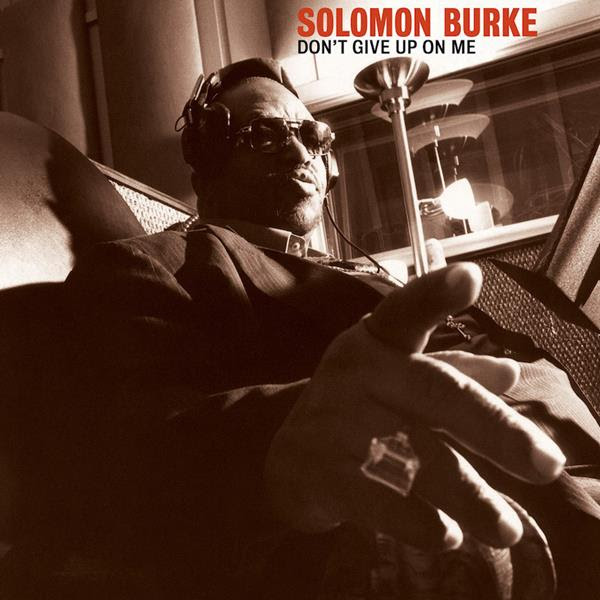 Today ANTI- Records is releasing the 20th anniversary re-issue of Solomon Burke’s critically acclaimed 2002 album ’Don’t Give Up On Me,’ which features an all-star roster of song contributors including Bob Dylan, Brian Wilson, Van Morrison, Elvis Costello, Nick Lowe, Tom Waits and Joe Henry. The re-issued vinyl is a double LP available in black and a limited edition opaque red and a clear version in Europe. Order it here: https://solomonburke.ffm.to/dontgiveuponme

The re-issue also features the bonus track “I Need a Holiday,” written by legendary R&B songwriter Dan Penn, who also wrote the title track of the album. Listen to it below.

In addition to the contributors listed above, legendary veteran writers like Barry Mann and Cynthia Weil all contributed commercially unreleased original compositions, either specifically custom tailored to, or innately suited for the interpretive genius of this unrivaled singer. Never before has such a cross-section of revered pop talent enthusiastically converged on one album, but there are precious few vocalists on the aerie artistic level of Solomon Burke.

“The entire album was very exciting, and it was heartrending to think all these writers, the Bob Dylans, Elvis Costello’s, would even think of me,” Burke said. “I would characterize these as art, pieces of art, songs that were designed in some way with me in mind, in each one of these writers’ minds–all of them are beautiful. I wanted each piece of that art to hang in my own palace. To me, they all belong in a special place. It was remarkable.”

Burke’s vocals, power undiminished and tempered by decades of performing and recording experience, is nothing less than a force of nature. With a healthy dose of honky-tonk weeper psychology and the clinical reality of his training as a mortician (a business he was still active in at the time), Burke has unique philosophical and physiological insights into the human condition, that infuse the delivery of his songs.

On working with Burke producing this record, Joe Henry wrote: “I was simply a facilitator. And I say this not to diminish my contributions to the man’s story, nor his ultimate appreciation of them; but I can see as well that though many of the songs written for him and offered up to the project ––and by historically significant songwriters–– hung and clung, at first blush, like ill-fitting clothes…he was like Matisse: the subject ––be that a vase of flowers, a bowl of fruit; a reclining nude I Need A Holiday –– was of little consequence; for he would use them regardless to speak exactly as he meant to, transfiguring their familiar forms beyond architecture and into something with far more ethereal and spiritual implications.” 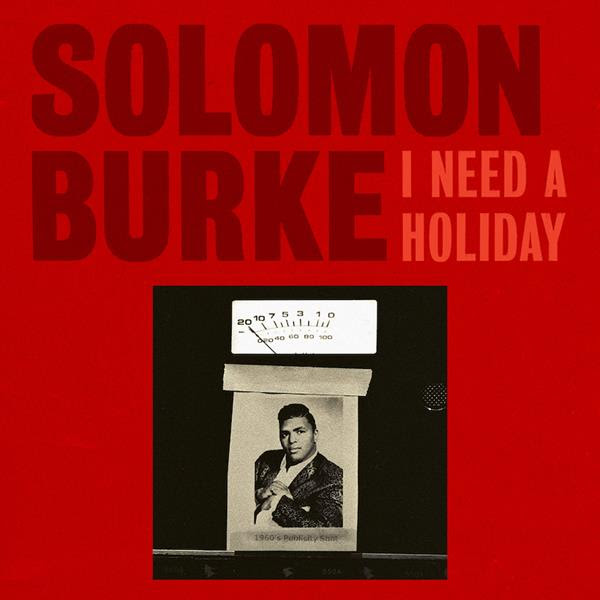