German prog metal masters Vanden Plas will release a live album and long-form video on 5th August via Frontiers Music Srl. ‘Live & Immortal’ is a special addition to the storied discography of the band as, aside from the ‘The Seraphic Live Works’ (which documented their 70 minute performance at Progpower USA in 2011), it is the band’s first complete show to be released on long-form video.

Recorded on 30th December 2016 in their hometown of Kaiserslautern, the quintet delivered a powerful, energetic performance to an enthusiastic crowd. The bulk of the setlist was based on their two ‘Chronicles Of The Immortals’ albums from 2013 and 2014, plus additional songs that they had never previously played live, such as the atmospheric ‘Scarlet Flower Fields’ and the captivating eleven minute long ‘The Final Murder’. The show also included fan favourites ‘Holes In The Sky’, ‘Iodic Rain’, ‘Postcard To God’ and ‘Christ 0’. 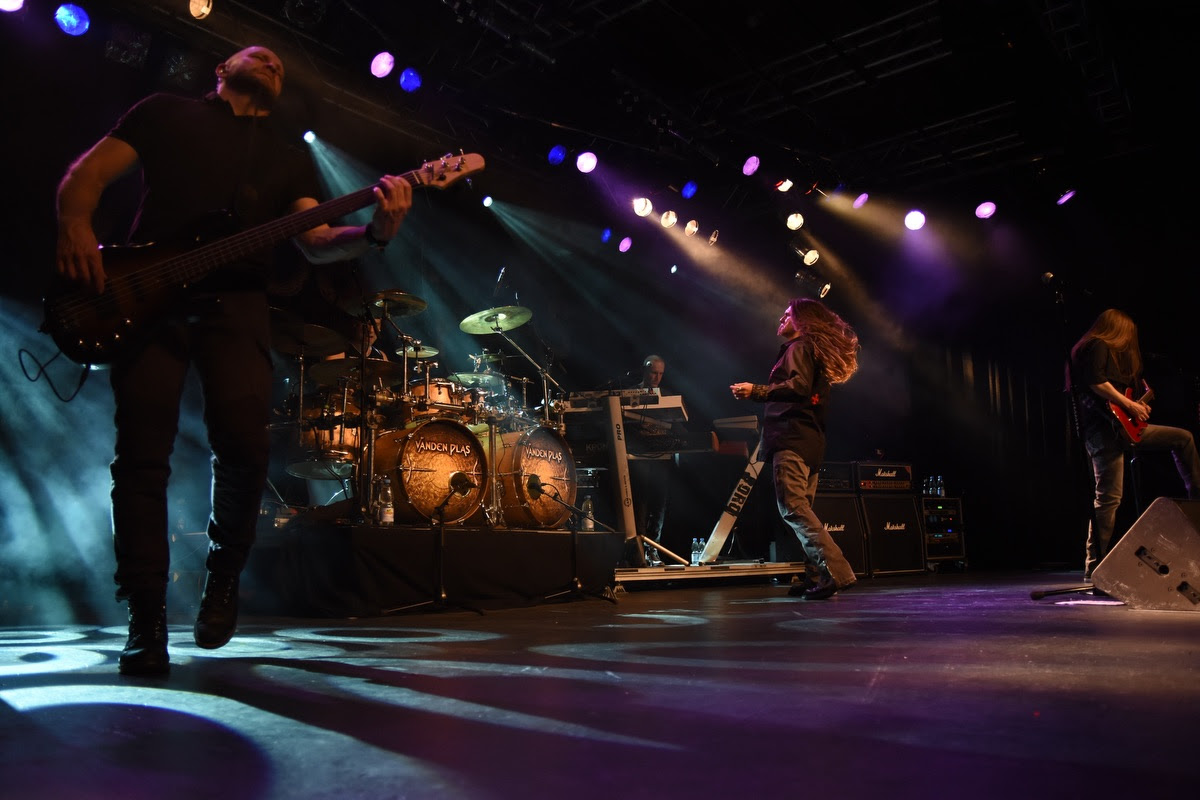 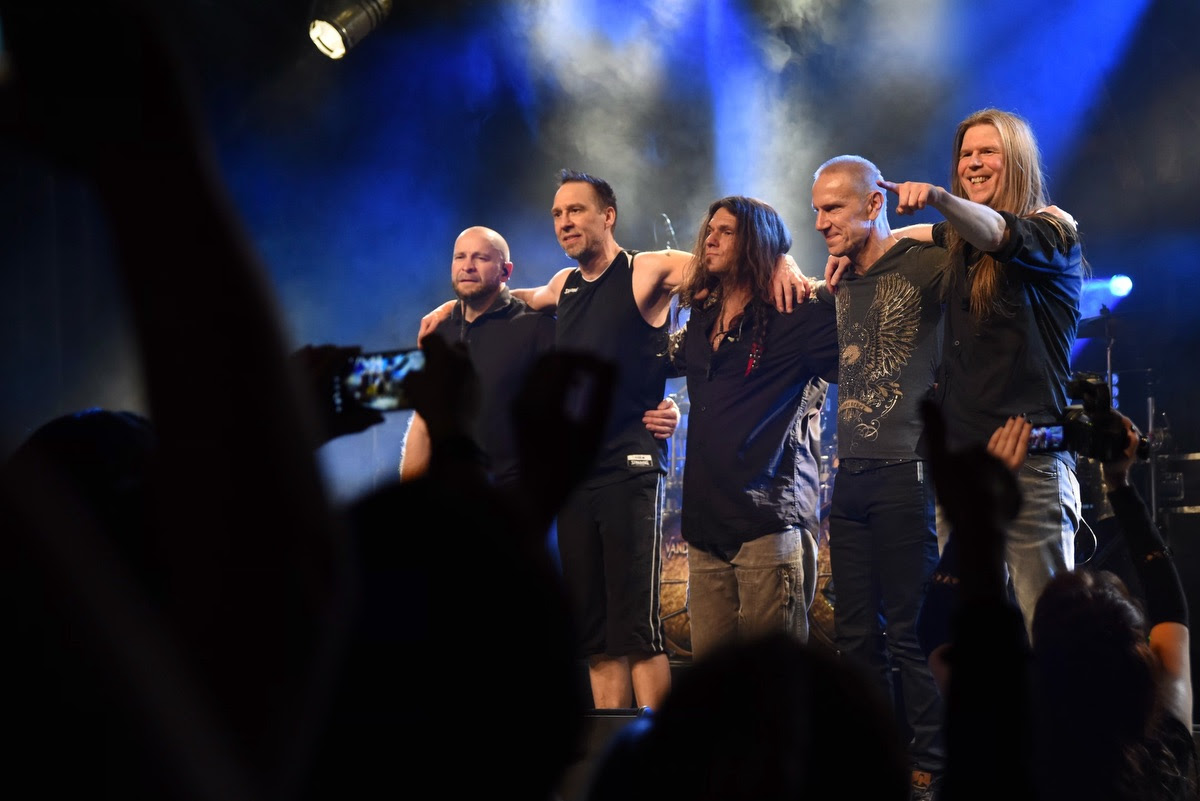