The Prince Estate, in Partnership with Legacy Recordings, Releases Remixed and Remastered Performance of “1999” from Prince and The Revolution: Live

LISTEN TO THE PODCAST TEASER HERE 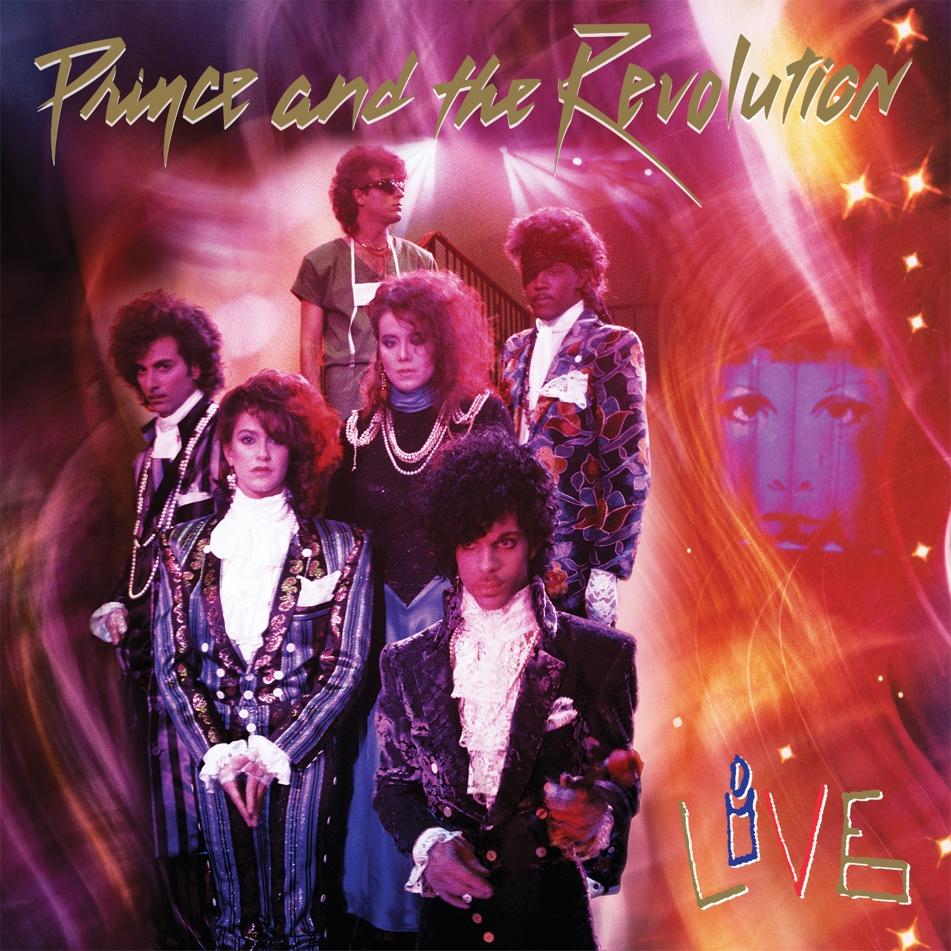 April 28, 2022 – Minneapolis, MN – Ahead of the entirely enhanced and reconstructed release of Prince and The Revolution: Live on June 3, 2022, The Prince Estate and Legacy Recordings, a division of Sony Music Entertainment, have issued another preview track from Prince and The Revolution’s historic Purple Rain Tour performance at the Carrier Dome in Syracuse, New York: a scintillating performance of the chart-topping hit “1999.” The track was premiered earlier today on BBC’s Radio 6 Music in the U.K., and is now available on digital streaming platforms.

Prince and The Revolution: Live will be part of special programming premiering on PBS stations beginning Saturday, June 4, 2022 (check local listings). The film will also air on Arte across both France and Germany, on Dutch Public channel NPO3, and additional broadcasters around the world.

Prince and The Revolution: Live, distributed globally by Sony Music Entertainment’s Premium Content Division, will be available for digital purchase and rental on June 7, 2022, and preorder is available now exclusively on the Apple TV app: https://Prince.lnk.to/live1985TVODPR

Also available today is the teaser for the next season of the Official Prince Podcast. Debuting May 26, The Story of Prince and The Revolution: Live will take listeners on a journey alongside Prince and The Revolution as the remember back to the Purple Rain premiere, the launch of their red-hot Purple Rain Tour, and the historic satellite broadcast of their concert in Syracuse, New York on March 30, 1985.

Hosted by Minneapolis music journalist Andrea Swensson, The Story of Prince and The Revolution: Live will feature memories from all five members of The Revolution—Wendy Melvoin, Lisa Coleman, Dr. Fink, BrownMark, and Bobby Z—along with other personnel from the Purple Rain Tour, including Prince’s longtime manager Bob Cavallo. Listen to the podcast teaser HERE.

Prince and The Revolution: Live marks the first time that the iconic concert will be available on vinyl (as a 3-LP set) and on CD (as a 2-CD/Blu-ray set). This powerful performance by Prince and The Revolution has been carefully reconstructed: the original video source was rescanned, restored and color-corrected; and the original multitrack audio master reels have been remixed and remastered onto Blu-ray video with selectable stereo, 5.1 surround and Dolby Atmos sound. Prince’s late-career and Grammy-nominated recording engineer, Chris James, remixed the recently discovered source audio, which had remained archived in Prince’s legendary Paisley Park vault for over three decades.

Additionally, a limited run Collector’s Edition of the iconic performance will be available exclusively from the official Prince Store. Housed in a luxe foil box, the set includes the remixed and remastered audio pressed onto 3 colored LPs (purple, red and gold vinyl), 2 CDs, the Blu-ray video, an expansive 44-page book complete with never-before-seen photos of the Purple Rain Tour, new liner notes highlighting stories and memories from all five members of The Revolution, and a 24 x 36 poster. The Collector’s Edition was designed by Grammy-nominated artist Mathieu Bitton and Grammy-nominated creative director and Prince associate Trevor Guy.

In other Prince news, Chicago will glow purple this summer when Prince: The Immersive Experience makes its worldwide debut on June 9. Presented by Superfly in partnership with The Prince Estate, attendees will be invited to immerse themselves fully in the music and life of Prince. Tickets are on sale now exclusively at PrinceTheExperience.com.

And in Prince’s hometown, preparations are underway for the unveiling of an official mural that will honor Prince in downtown Minneapolis on June 2, 2022, which will also coincide with the triumphant return of Celebration at Prince’s private estate, museum, state-of-the-art recording studio, and concert venue, Paisley Park. This year, Paisley Park’s Celebration will be centered around the date of Prince’s birth—just as it was when Prince planned them himself in the early 2000s.

The 2022 Celebration will include a concerts by Prince (Live on the Big Screen) with live accompaniment by members of the New Power Generation, and by BrownMark featuring members of Mazarati. The lineup will also include celebrity panels, in-studio recording sessions, new museum exhibits to explore and much more. General Admission and VIP tickets are on sale now: paisleypark.com/celebration2022

About The Prince Estate:

The Prince Estate passionately presents Prince’s life and work, and cultivates opportunities to further his legacy. As the singular, authoritative source on all things Prince, The Prince Estate inspires and educates fans, celebrates Prince in his totality, and stewards Prince’s legacy into the future.

Legacy Recordings, the catalog division of Sony Music Entertainment, is home to the world’s foremost library of historically significant commercial recordings, a peerless collection of works by the most important musical artists of the 19th, 20th and 21st centuries. Across a variety of platforms, the label offers contemporary music fans access to thousands of meticulously restored archival titles representing virtually every musical genre.

Sony Music Entertainment’s (SME) Premium Content division is a full-service content development studio showcasing the Company’s global legacy, scale and robust offerings for top creative talent around the world. Designed to provide our artists and creators with unique opportunities to captivate new global audiences, the team develops, produces, and distributes a range of premium projects across film, television, podcasting, gaming and more. Tapping into SME’s vast portfolio and catalog libraries, the division champions innovative ideas and collaborations across the Sony entertainment companies to amplify our artists’ creative vision and engage fans with captivating content across all formats.