sunking : ‘My Mind Is An Oven’ / ‘Uncle Kane’ – new single by High Pulp duo incorporates electronica and hip-hop into a jazz framework 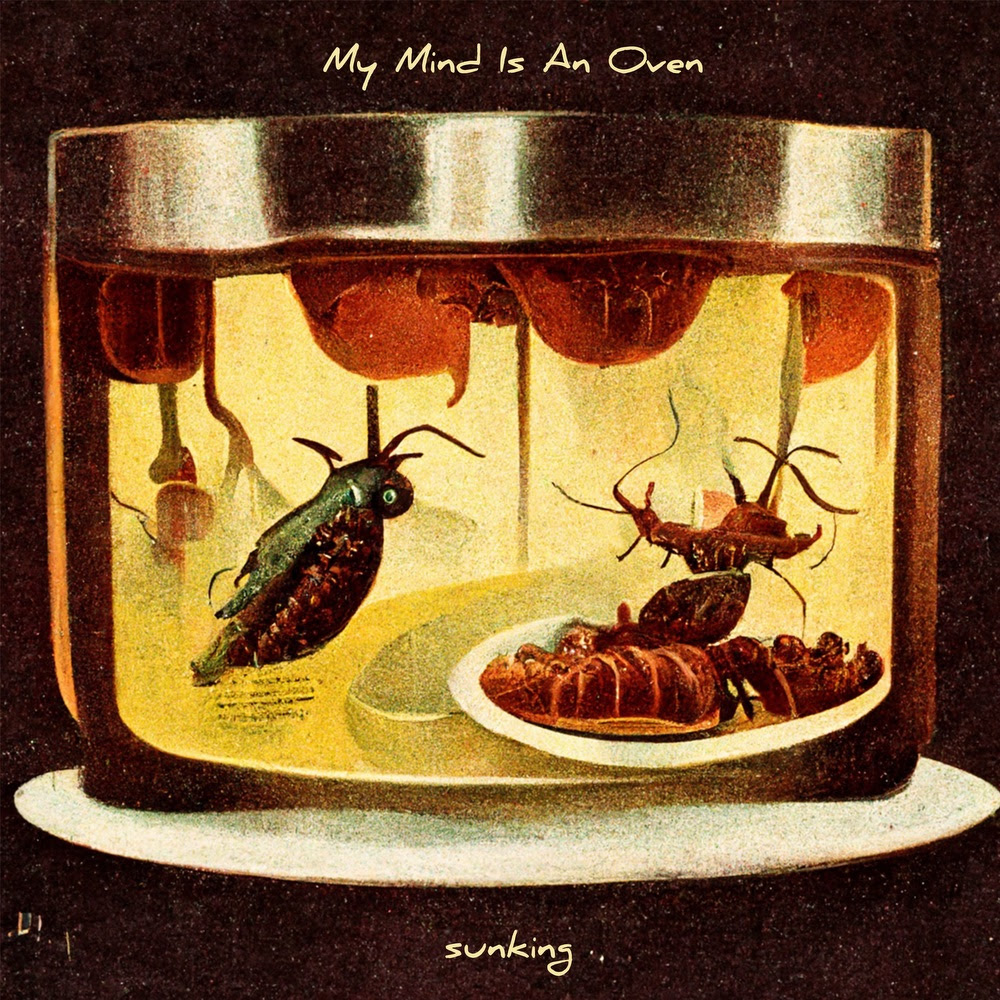 sunking
MY MIND IS AN OVEN /
UNCLE KANE

audio
MY MIND IS AN OVEN
youtu.be/3TpmodD6vSk
UNCLE KANE
youtu.be/25A1mGi3VhA

Founded by Seattle natives Bobby Granfelt and Antoine Martel, sunking was originally intended as an outlet for the duo to explore the crossover between hip-hop, jazz and experimental music, but has since morphed into a fully-fledged project of its own. Their music has been described by local newspaper The Stranger as “steeped in funk, fusion and the dreamier end of the rock spectrum, flitting among genres such as hip-hop, jazz and shoegaze rock while messing with the DNAs of each style they address.”

sunking have released a new single today that features the tracks ‘My Mind Is An Oven’ and ‘Uncle Kane’. The former is “an attempt to simulate the emotional experience of being bursting at the seams with inspiration, but not knowing how to articulate it or capture it,” states Granfelt, while the latter is a frenetic piece with bright horns featured throughout its 80 second duration.

sunking released a self-titled debut album in 2019 that was praised by Earshot Jazz for “exuding an abundance of uncaged creative accomplishment.” As for the group members, Martel believes that “since sunking is just a duo, it invites us to take even greater leaps into the unknown, further from established genre and deeper into sonic dreamscapes, believing in our two-person mind meld to show us the way.”

Both Granfelt and Martel are members of High Pulp, a jazz collective that draws on influences from punk rock, shoegaze, hip-hop and electronic music. Also signed to ANTI-, their second album ‘Pursuit of Ends’ was released in April 2022 and received a four star review from The Times that compared them to Snarky Puppy in showing that “disparate influences can combine if a unifying spirit is behind it. Here it’s the brilliant drummer Bobby Granfelt.” Elsewhere, Jazzwise praised its “melding of Miles’ 1970s fusion experiments with rich Ellingtonian orchestrated majesty and non-jazz elements taken from the likes of Aphex Twin and My Bloody Valentine,” while Prog summarised it as “the epitome of cool modern jazz with depth and complexity.”

“I think of High Pulp as driving a big huge bus with a lot of momentum and a lot of people going to a specific place, whereas sunking is like getting lost in the woods with your best friend,” explains Granfelt. “There’s a certain amount of experimentation that we are able to explore because our group is so much smaller, and within that I think we’re able to find the nooks and crannies of composition, sonics, aesthetic and whatever else.” 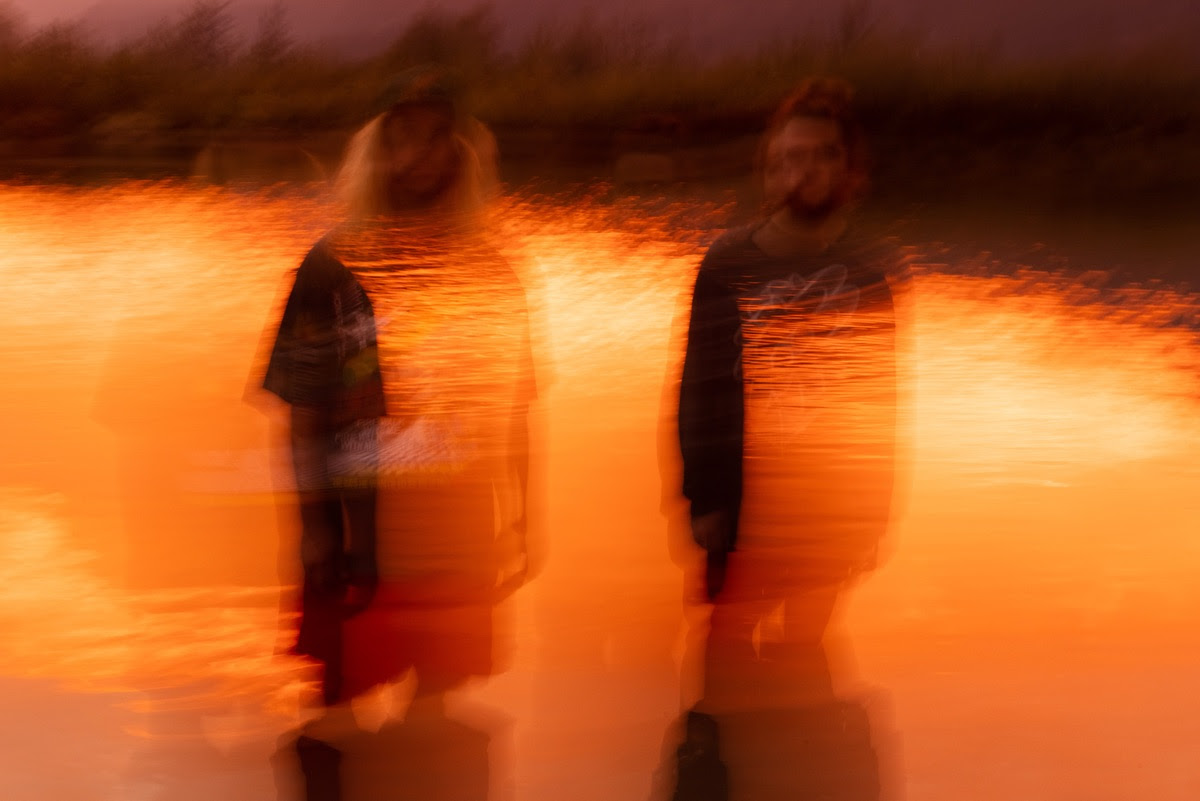 sunking : photo by Will Matsuda