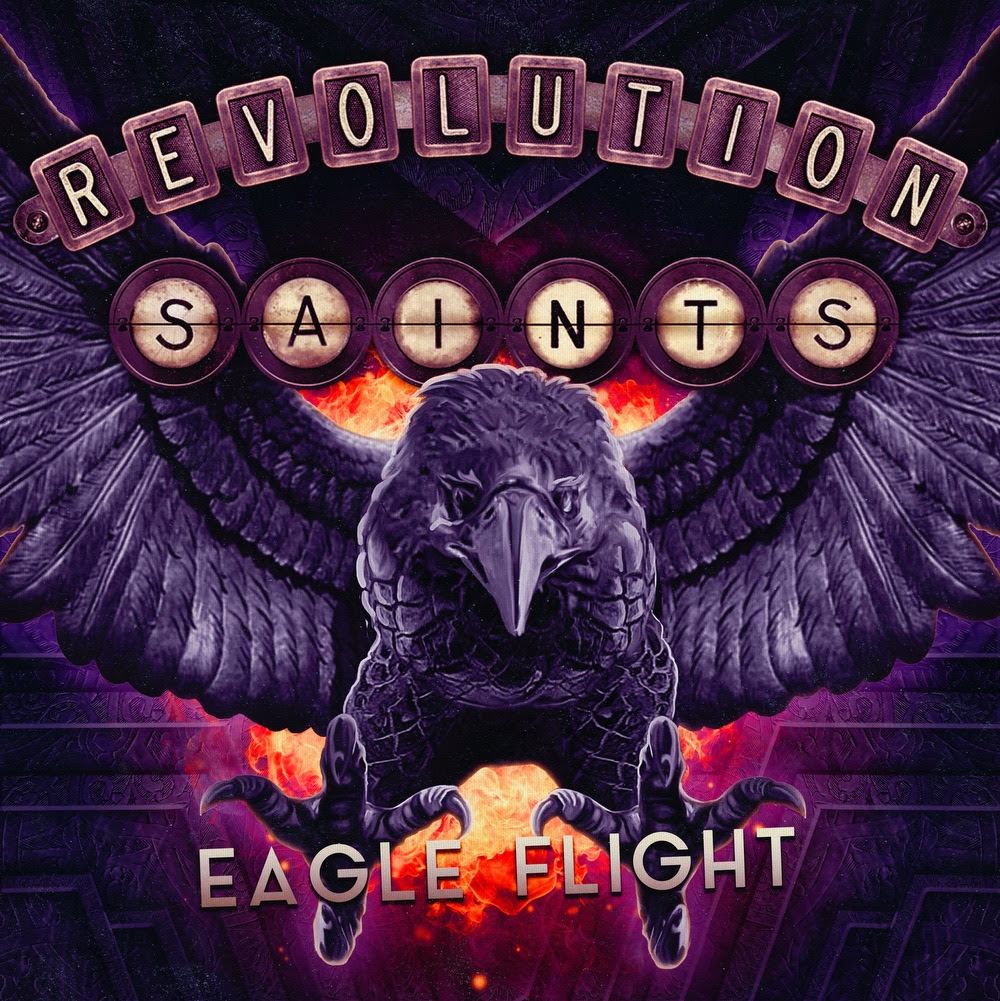 Revolution Saints was initially put together by Frontiers boss Serafino Perugino to showcase the stunning voice of Castronovo (Journey, Bad English, Hardline). Always a highly respected drummer, fans who had taken note of his background vocals on recordings over the years or attended Journey shows and seen him take over lead vocal duties during the band’s sets had long realised that he also had a great voice.

For the first three albums by the group – ’Revolution Saints’ [2015], ‘Light In The Dark’ [2017] and ‘Rise’ [2020] – Castronovo was joined by bassist/vocalist Jack Blades (Night Ranger) and guitarist Doug Aldrich (The Dead Daisies, ex-Whitesnake, DIO). Produced by Alessandro Del Vecchio, this trio of records brought back the classic melodic rock style of the ‘80s and ‘90s with inspiring and uplifting vocals, soaring melodies and hooks galore in an initial incarnation that left an indelible mark on the melodic rock scene.

Having rejoined Journey in 2021 as their drummer, Castronovo has been feeling reinvigorated and inspired and ready to sing once again in what is now mkII of Revolution Saints. Filling the shoes of Blades and Aldrich would ordinarily be no easy feat, but thankfully the perfect replacements were available. Hoekstra is a stunning guitarist who is also a current member of Whitesnake, Trans-Siberian Orchestra, Iconic and his own solo project, Joel Hoekstra’s 13. Pilson is currently a member of Foreigner, Black Swan and The End Machine, but is also known for his time in Dokken and his more recent production work. These two stellar musicians complement Castronovo’s singing and drumming in spectacular fashion.

Existing fans of Revolution Saints will be delighted with ‘Eagle Flight’, which serves as an early appetiser for a full studio album to be released in the first half of 2023. 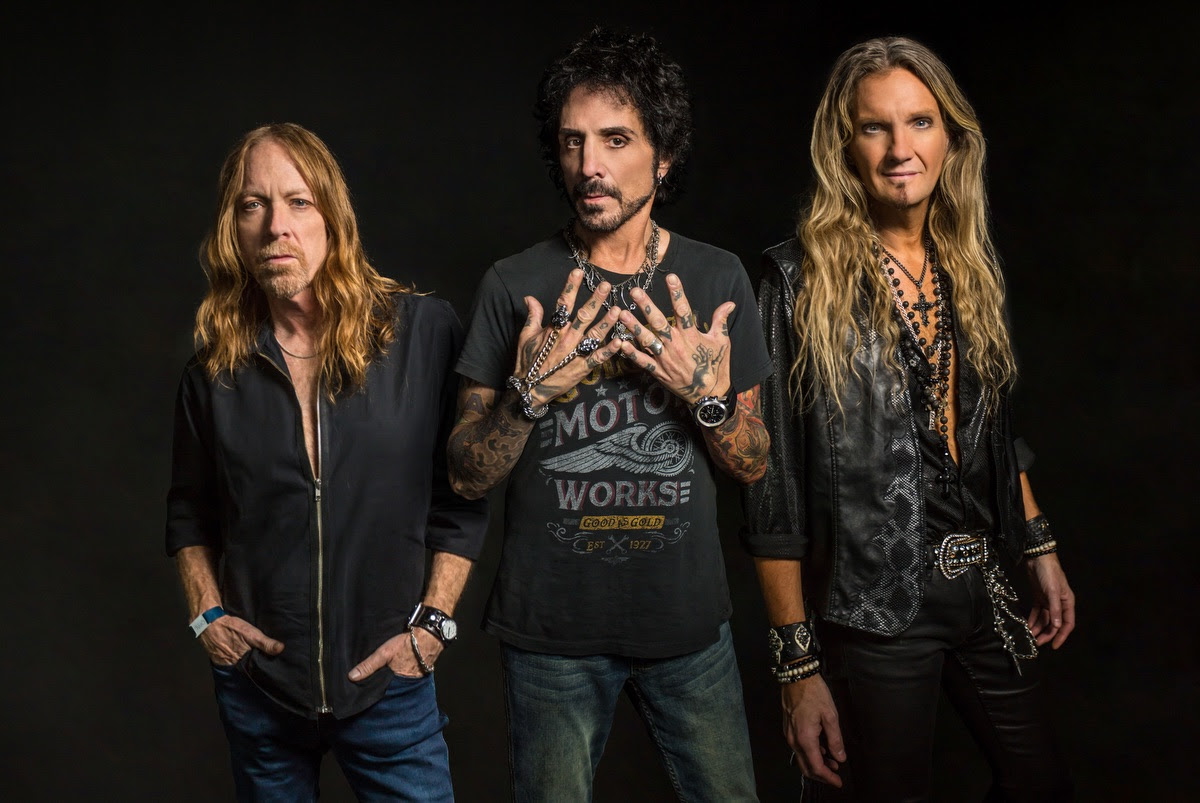