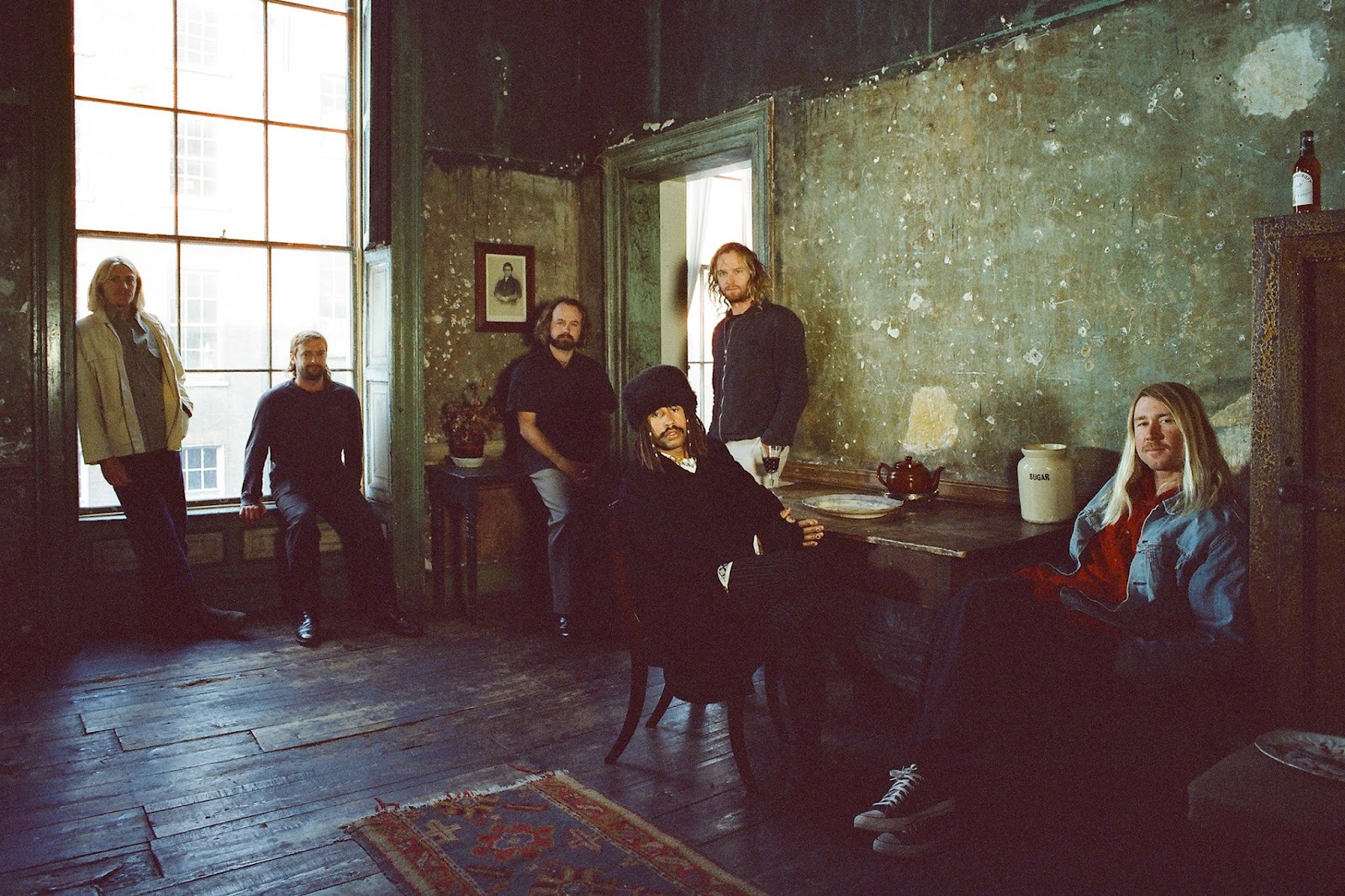 Beloved Australian rock outfit Ocean Alley have announced their upcoming fourth album Low Altitude Living, to be released independently on October 14. The news comes paired with their latest single ‘Home’, a profession of love for both people and place, and follows the band’s hugely successful UK Tour earlier this year, which included a sold out show at London’s iconic Roundhouse. They returned to the capital last month for a one off underplay at Lafayette, which sold out in 24 hours, before heading to Boardmasters Festival.

Opening the record with a feeling of warmth and familiarity, ‘Home’ is soaked with bright tones and subtly adorned with twinkling keys. The song is a product of the band’s opportunity to slow down in 2020, with space to reconnect with themselves and the environment around them. Guitarist Mitch Galbraith explains “We’ve felt more connected than ever to the people and places that are around us at home. Normally, we’d be spending most of our year away on tour but we felt very lucky to spend the last two years with the people we love.”

Speaking on the new music video, director W.A.M. Bleakley says: “The band gave me a lot of freedom in coming up with a concept for this one. We thought it would be cool to follow a protagonist leaving the city and heading home. To make it feel epic we wanted to cover as much ground as possible in the space of a few days, hence we drove from Melbourne to Broken Hill and shot along the way.”

While the six-piece could have rinsed & repeated the styles and sounds of their previous full-lengths – the ARIA-nominated Lonely Diamond (2020), their Gold-certified breakthrough Chiaroscuro (2018), and self-assured debut Lost Tropics (2016) – Low Altitude Living, produced by longtime collaborator Callum Howell, sees the band construct their broadest ranging sonic framework yet. As suggested by the diverse feels of previous singles ‘Touch Back Down’ and ‘Deepest Darkness’, Ocean Alley cohesively honour the traditional features of their distinct sound, and equally give it a refreshing and exciting new edge. Mitch shares “It’s no secret that we don’t want to repeat ourselves… there’s a constant sense of betterment, growth and exploration.”

Where in the past, Ocean Alley have cited the influence of 70s stalwarts such as Pink Floyd and Led Zeppelin, this new album sees the band explore their musicality through pure instinct. They experiment with sludgey ‘90s alt-rock on the reverb-laden ‘Changes’, they bring a side of bluesy slide guitar akin to the Commodores on cruisey ballad ‘Snake Eyes’, while the haunted and sensual ‘Parking Fines’ would slot right into an Interpol record. Lach Galbraith (keys/vocals) shares “Pushing each other to try new things, inside and outside of music, is really important for us to keep things fresh. Musically our songwriting has become more intricate as we explore new styles and techniques in recording.”

2022 has seen Ocean Alley perform 62 shows around the world, with a huge run of international headline dates and local festival performances to come, namely Falls Festival, Lost Paradise and Heaps Good Fest. Earlier in the year, their Australian tour sold more than 36,000 tickets, followed up with extensive stints across the UK, New Zealand, Europe and North America where they have sold a cumulative 40,000 tickets – including Toronto’s Opera House, Spark Arena in Auckland and Amsterdam’s Paradiso.

Despite major festival billing across the likes of Reading & Leeds, Splendour In The Grass (AUS) and Sziget (HU), Double Platinum certification on their smash single ‘Confidence’, Gold certification on five singles and two ARIA Awards nominations – it feels like Ocean Alley are just getting started. With 550 million catalogue streams under their belt and counting, they know who they are, and remain true to what serves them. As frontman Baden Donegal explains, “Low altitude, being by the beach is where we all have the most peace. So naming the album Low Altitude Living made a lot of sense. The title of the album doesn’t necessarily represent any one song in particular, or tie them all together. But it does tie our band to the music. I feel like it’s more of a title that describes why we sound like Ocean Alley.” 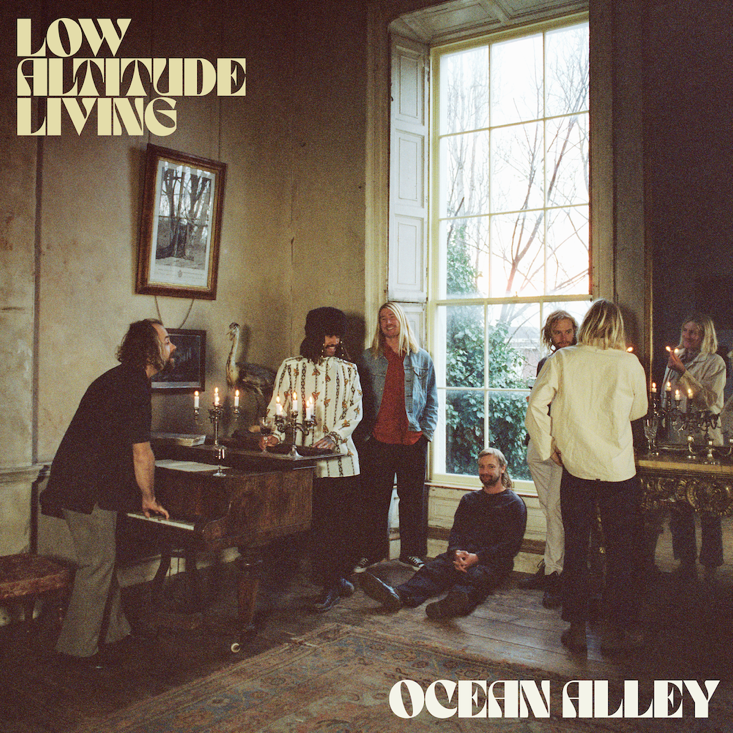