NEW ALBUM ‘BREAKING THE THERMOMETER’ OUT THIS FRIDAY 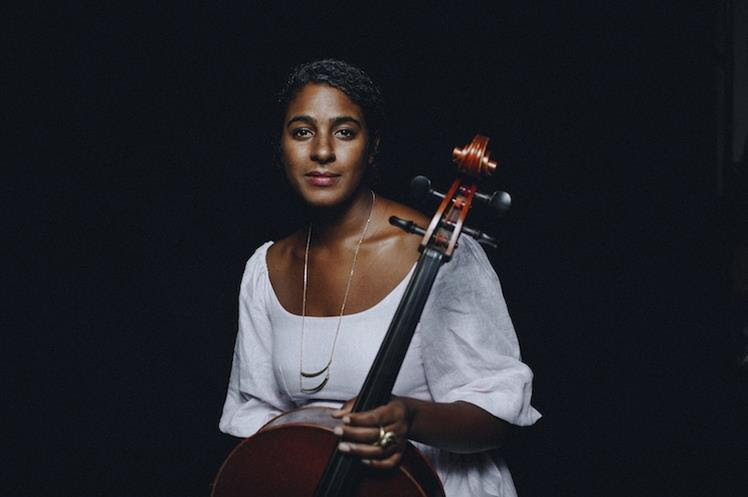 New Orleans multi-instrumentalist Leyla McCalla has shared the track “Le Bal est Fini” today via the Sourthern culture magazine Garden & Gun. Featured on her new album ‘Breaking The Thermometer’ which comes out this Friday, “Le Bal est Fini” is French for “The party is over”. Listen to the song and read Leyla’s short interview with G&G about the record and its themes encompassing the Haitian Revolution HERE.

“Jean Dominique, station owner and director of Radio Haiti, exclaimed in his editorial broadcast in 1980: ‘Bon Appetite Messieurs, le bal est fini’ or “the party is over”,” McCalla said as she explained the significance of the phrase. “In 1980, Radio Haiti was shut down and all of its journalists were either executed, jailed or exiled alongside many of Haiti’s most prominent artists, intellectuals and academics. I took some of the initial words from this editorial to write this song, a repudiation of the political repression that all news media were subjected to.”

Born out of a multi-disciplinary theater project commissioned by Duke University, which acquired the complete Radio Haiti archives in 2016, ‘Breaking The Thermometer’ combines original compositions and traditional Haitian tunes with historical broadcasts and contemporary interviews to forge an immersive sonic journey through a half century of racial, social, and political unrest. The music is captivating, fueled by rich, sophisticated melodic work and intoxicating Afro-Caribbean rhythms, and the juxtaposition of voices—English and Kreyòl, personal and political, anecdotal and journalistic—is similarly entrancing, raising the dead as it shines a light on the enduring spirit of the Haitian people. McCalla isn’t just some detached observer here, though; she writes with great insight and introspection, examining her own journey of growth and self-discovery as she uncovers the Radio Haiti story and the inextricable ties that bind us all to it.

“Haiti’s always seen as this far-away place,” she says, “but we’re far more connected as Americans than we realize. Haiti was the first independent Black nation in the western hemisphere. Its very existence was and remains a threat to colonial power. At the same time, though, it symbolizes a lot about injustice and oppression around the world. When we talk about ‘Black Lives Matter,’ Haiti is a huge part of that.”

On its surface, the record explores the legacy of Radio Haiti and the journalists who risked and lost their lives to broadcast it for nearly 50 years. But on a more fundamental level, the collection is a deeply personal reckoning with memory and identity, with the roles of artists and activists and immigrants in modern society, with the very notion of storytelling itself. In delving into the project, McCalla found herself forced to grapple with her own experiences as a Haitian-American woman, unraveling layers of marginalization and generations of repression and resolve as she searched for a clearer vision of herself and her purpose. The result is at once a work of radical performance art, historical scholarship, and personal memoir, a wide-ranging and powerful meditation on family and democracy and free expression that couldn’t have arrived at a more timely moment.

“The more I researched this project, the more I found myself examining my own sense of Haitian-ness,” McCalla reflects. “I spent a lot of time recalling my experiences visiting Haiti as a child, thinking deeply about the moments in my life when I felt very Haitian and the moments when I didn’t. In the end, the music and the stories here all brought me to a more nuanced understanding of both the country and myself.”

The ‘Breaking The Thermometer’ theatre work will be shown at Miami Dade College this Friday on album release day and in June Leyla will embark on a run of West coast tour dates with Neko Case. All upcoming shows are listed below. 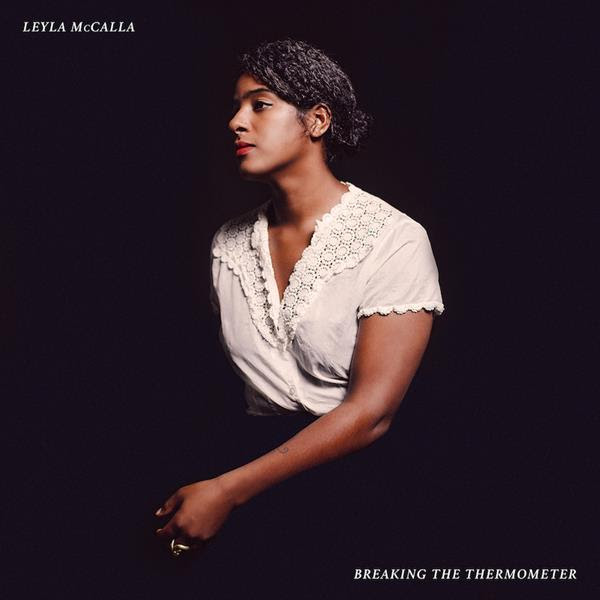