Today he shares the entrancing and moving video for second single, “To Catch Light III“. Filmed and edited by Joshua Ford at The Garrote HQ in Illinois using the most simple elements, this video presents a remarkable visual analogue to the economy and elegance of the music and provides an astounding physical account of the sound.

The record will be available via Evil Greed in Europe. 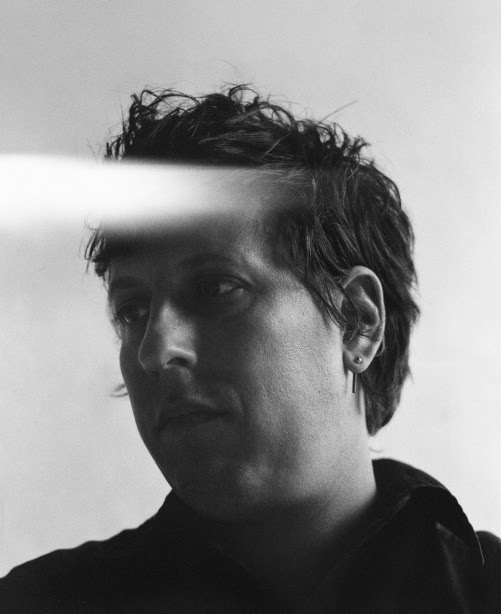 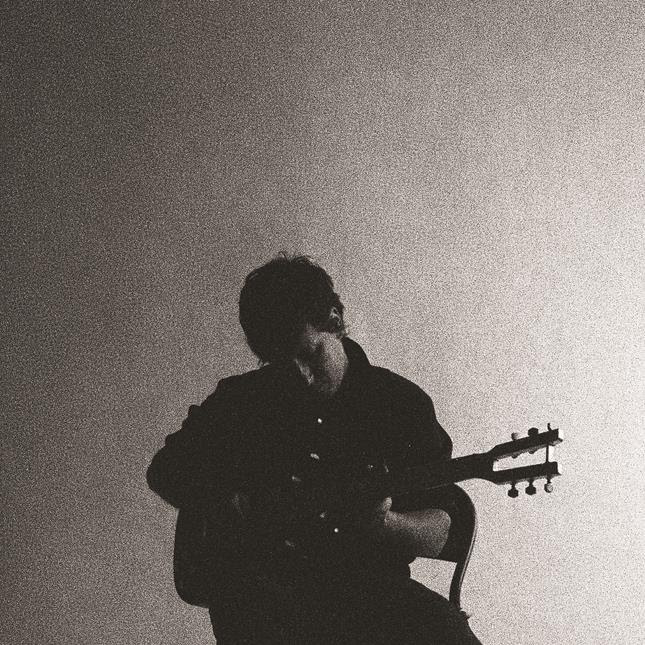