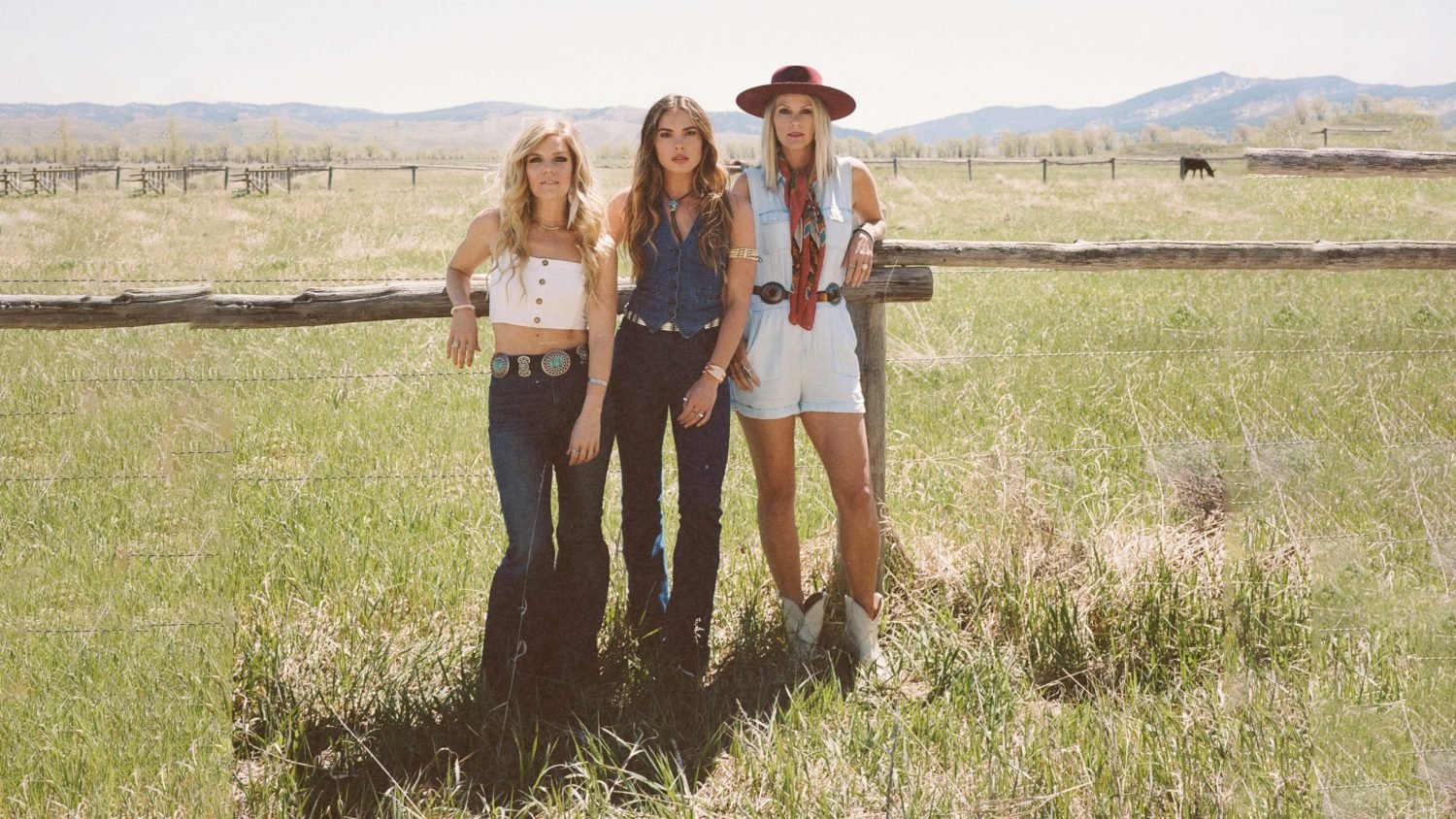 Drenched in intoxicating vocals, seamlessly rich harmonies and fervent western bluegrass, the new project focuses on heartbreak, break-ups and moving on. But they aren’t all smooth, cool ballads, the trio delivers on the high-energy, heart-pounding, folksy tracks that secured them as a Billboard “Chartbreaker” and the coveted honour of being named a “New Face” at the 2020 Country Radio Seminar.

The rock-n-roll western sound of Runaway June’s girl-power song catalogue brilliantly dazzles in the trio’s upcoming three-song EP, proof that “the Junes can do whatever they wish” (Rolling Stone).

With all three ladies — Naomi Cooke, Natalie Stovall and Jennifer Wayne — now married, backstory weaves the tale of where it all begins, before finding a happily ever after.

Dann Huff produced the first two tracks of the EP. Opening with the fiery bluegrass head-banger, “Forgot About That” romanticizes all the good memories that surface when you run into your ex, refusing to remember what led to the relationship’s downfall. Getting caught up in the moment, the lively, relatable track hits on the embarrassing truth of “heartbreak amnesia.”

The chillingly smooth ballad “Down The Middle” confesses to the realistic emotions felt after a gut-wrenching breakup, when there’s nothing you can do to relieve the pain because a “heart doesn’t break down the middle,” and there’s no quick fix.

Produced by Mark Trussell, “T-Shirt” — the breezy, up-tempo, good riddance track — rounds out the project. With female empowerment at the forefront, our heroine triumphs over her past, refusing to return to a dead-end relationship, whimsically sounding off that she’s “been there, done that, got the t-shirt.”

For more information on Runaway June and to see their full list of tour dates, visit HERE.

ABOUT RUNAWAY JUNE:
Proclaimed by Billboard as the “Next Hot Trend in Country Music” and likened to The Chicks for a new generation, Runaway June is comprised of Naomi Cooke (lead vocals/guitar), Natalie Stovall (vocals/fiddle/guitar), and Jennifer Wayne (vocals/guitar). The trio’s “inescapable talent” (AXS.com) is multiplied by their seamlessly rich, organic harmonies and fiery, western-rooted bluegrass sound. The “Next Women of Country” (CMT) have earned praise from Billboard, Rolling Stone Country, The Huffington Post, Paste, People and more. They’ve made numerous national TV appearances including TODAY, GMA and CMA Country Christmas and have been nominated for ACM Awards and CMT Awards. Honoured as a coveted “New Face” at the 2020 Country Radio Seminar, the BBR Music Group / Wheelhouse Records trio’s latest single “Buy My Own Drinks” peaked at Top 5 on Mediabase Country Chart, the highest charting song by a female trio or group since The Chicks in 2003. Their debut album Blue Roses (2019) received critical acclaim and was included on Rolling Stone’s and Paste Magazine’s best albums of the year lists. Joining superstar Luke Bryan’s 2021 Proud To Be Right Here Tour on August 19th, the chart-topping trio will release their bright, rootsy new EP, backstory, the following day on August 20th.