Mighty Oaks got the blues on new track ‘Ghost’ 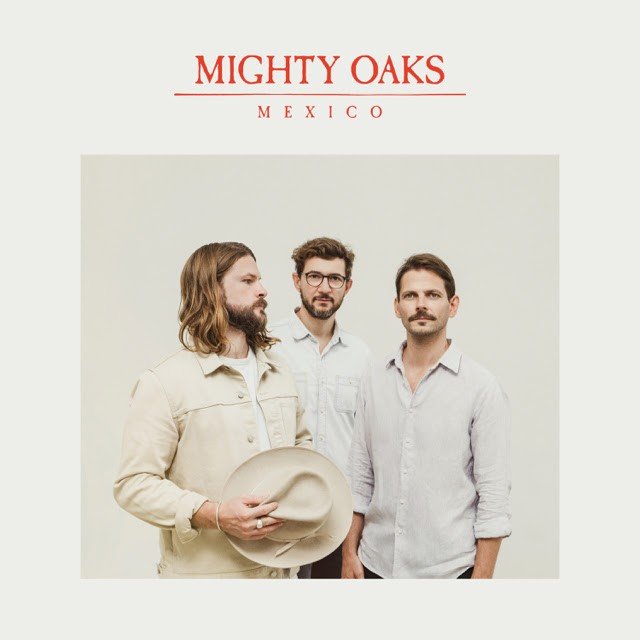 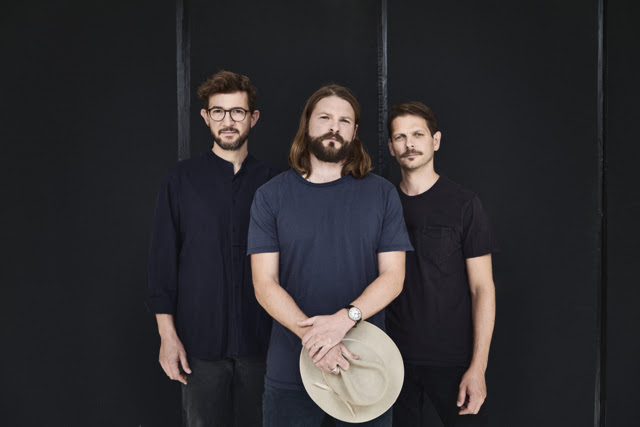 Berlin based Alt-indie outfit, Mighty Oaks, return with a brand new track ‘Ghost’, lifted from the band’s forthcoming album ‘Mexico’ due this summer through Howl Records.

Drawing on a myriad of influences from indie, pop, blues and soul, the disparate trio, hailing from America, England and Italy respectively, deliver an undeniable bar-room floor filler on new single ‘Ghost’, tapping into the vast intricacies of human relationships and experiences.

They say: “Ghost is a song that will be interpreted depending on where you at in your life – you can either see it as the most real love song that there is; a real and honest meaning like acknowledging the fact that being in a relationship or being in love or giving yourself to someone isn’t always easy. In fact it could be god damn hard – it just can rock you to your core. But than at the end of the day it’s because it’s so real because you go through so many fundamental feelings with that person you know that the relationship and the bond that you end up forming is something that will last until you die. So you could say ‘until you’re a ghost to me’ means ‘I’m with you’ kind of forever it’s just a different way of putting that settlement. Or you can look at it being like this is the anti-love song like being in love is shit nothing but hardship and than it could be like a breakup song like ‘Until you’re a ghost to me’ means ‘you’re dead to me’. So I think it’s up for interpretation in there, people are gonna find what they want in the song.”

Their last record, ‘All Things Go’, was released a year ago, and they spent February and March 2020 on tour through Europe. Then – silence. “Corona was on our heels the whole time”, singer and lyricist Ian Hooper recalls. “We had just returned from Norway and a few days later, boom, lockdown!” For Hooper, this was the perfect moment to realise his dream of finishing work on his home studio. “It was the first time since our debut album that I had the time to just write a whole lot of songs for this album”, he says. “And I feel like it sounds so much more like one album than say the last one did – or the one before that.”

Together, the three bandmates and long-time friends decided to record the songs in Hooper’s home studio, together with their producer Nikolai Potthoff and their drummer Joda Förster. Recording at home, in this make-shift basement studio, was a little adventure in itself. How would it sound? “It was a total shot in the dark to record at my house. I had never actually tried it out, to record drums down there, and to track people together. Everyone was nervous, myself included. But it ended up being the best thing that we could have done. There is something about recording at home that brought us back to that very beginning, when Claudio and I started making music at his apartment together”, Hooper says. “I’m the most at peace with myself as a musician than I ever have been before. Recording at home takes the pressure off: our time was our time, we didn’t have to hire a big studio, nobody was expecting anything from us, because we were in a pandemic. We just had time for us.”

And so, MEXICO brings together the best from both worlds: it is as intimate, personal and direct as Mighty Oaks have sounded since when the world first fell in love with them. Yet, at the same time it is a more grown-up record of these three musicians who have found their voices, who have lived life with all its highs and lows, and who do not need to prove themselves to anyone. “The past few months were not easy for anyone. Music has been my outlet”, Hooper explains. His new parlor guitar, tuned a step down and sounding dark and jangly, has inspired many songs and can be heard on almost every track. They chose to rely much less on computers, and more playing together. Fewer plug-ins, more tape, more of a live-sound feeling – back to the roots. Hooper swoons: “The saturated, analogue harmonics sound like a fuzzy blanket, warm, and just somehow more pleasing. It inspired me to keep writing and creating”

Darkness and light, happiness and desperation, they go hand-in-hand on the album, as do they in life. With MEXICO, Mighty Oaks show once more what they do best, and where they are headed. “This is the best I’ve felt about an album of ours”, Hooper says. And if you listen to MEXICO once, you exactly know why. 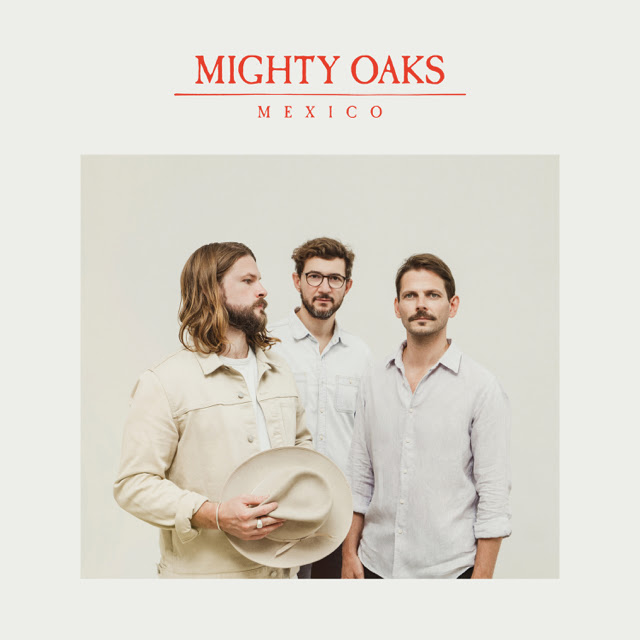