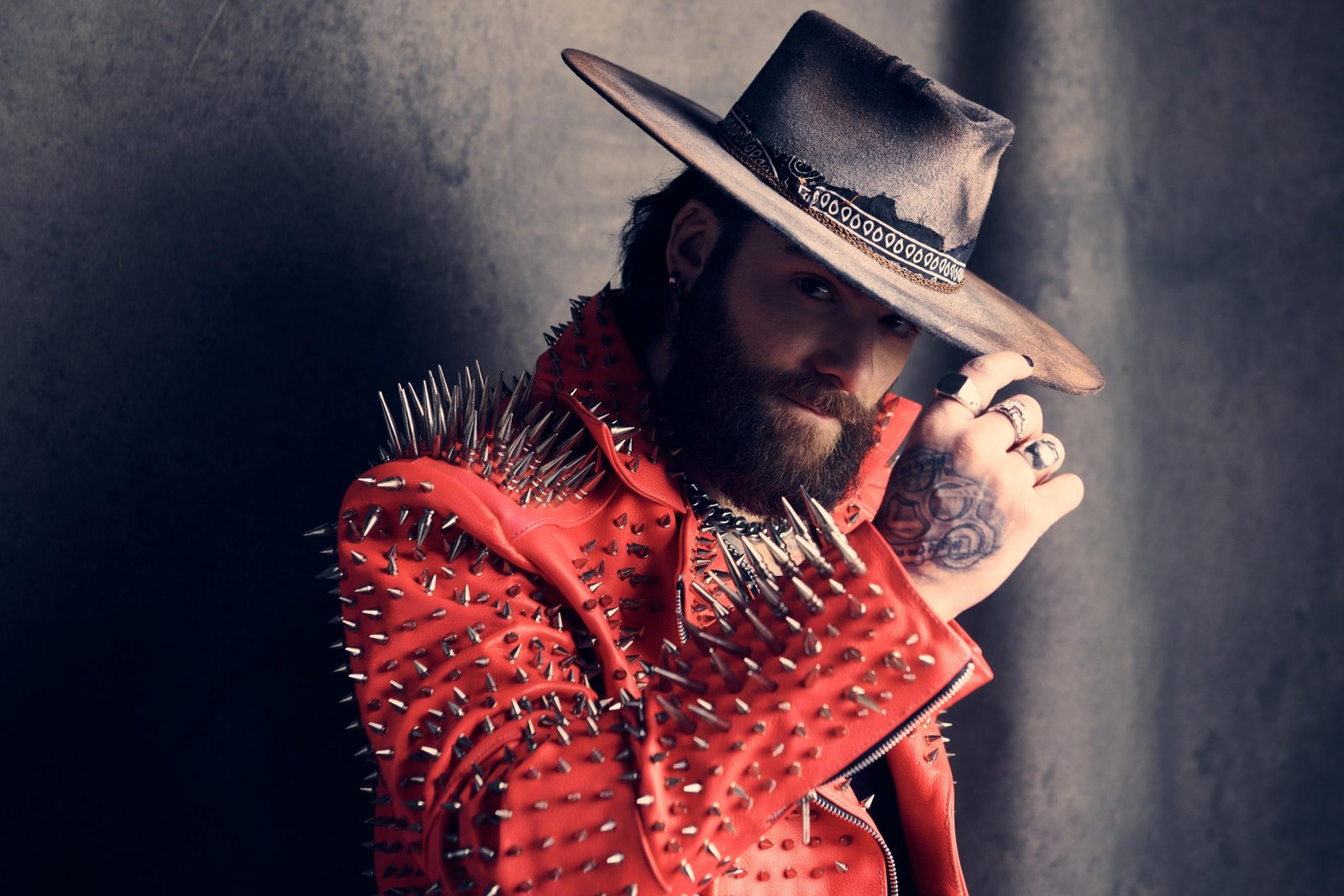 Now available on all streaming services here, DEViL is a complete country mixtape that Manny Blu delivers with solid vocals and his developed style. It combines love stories, ballads, and one powerhouse country rock-infused party anthem that every listener can relate to and enjoy.  The EP also features collaborations with Blaine Holcomb and Canadian vocalist Brittany Kennell.

In Blu’s own words, he describes the EP as “an ensemble of songs that have a variety of skill sets and sides of me as an artist that I haven’t shown before. DEViL is made like a mixtape of different sounds and styles that we will keep making moving forward.”

Blu has created a stir, and more of a name for himself as his music in the Nashville scene has developed this year with the release of four singles off his DEViL EP. His first release, “Train,” has surpassed one million streams since its release. “Might As Well Lead” introduced listeners to Blu’s falsetto and the range of instrumentation in his new music as the electric guitars and drums were paired with the sweetness of violins. “Valet” showed a different side of Blu’s vocals and charisma, surprising and impressing reviewers.

One reviewer described the “Valet” track as “A much-anticipated change of pace for Blu and showcases the astonishing versatility in his voice, as well as the previously undiscovered tenderness.” (Three Chords Country). “Circle Up” shot up on several playlists such as “New Music Nashville,” CMT’s “The Roundup,” “Canada’s Country,” and more as fans loved the tempo of the track and related to the call to action to embrace the weekend. One new track debuted on the EP is “Rusty Things.” The focal song will be spotlighted throughout the release weekend and was previously teased on Blu’s Live & Turned Up series here.

ABOUT MANNY BLU:
Manny Blu has recently received attention for his TikTok videos that showcase his personality and the Country Punk style – a creation of music that combines the lyrical storytelling of country music and the heavy infused beats and sounds of pop-punk. You can view his first viral TikTok, which received 600K+ views (HERE). Blu continues to develop and mould his unique vibe to country music–a sound he introduced with his debut EP Leave It Like It Is (2019) and follow-up 2020 EP release, New Ink. Today, he releases his next EP, DEViL– a tracklist that uses his country-punk sound to express testaments of love and explain where he is at in his life right now. Blu has already released two singles along with music videos from that EP “Train” (HERE) and “Might As Well Lead” (HERE). Blu is also honing in on his performance skills by producing a Live & Turned Up concert series. He has filmed two Live & Turned Up series, which included performance combinations of his catalog and covers. Despite the difficulties that all artists faced in the past year, 2020 was a landmark year for Manny Blu as he continued to make himself seen in the country music community. The promising artist expanded his team to an international level through added representation in the US and the UK, and successfully released his EP New Ink filled with major songwriters like Josh Osborne, Ross Copperman, and Rhett Akins, and found success with his debut release from that project “Born to Ride,” reaching over 360K views on YouTube and surpassing over 1M streams worldwide.