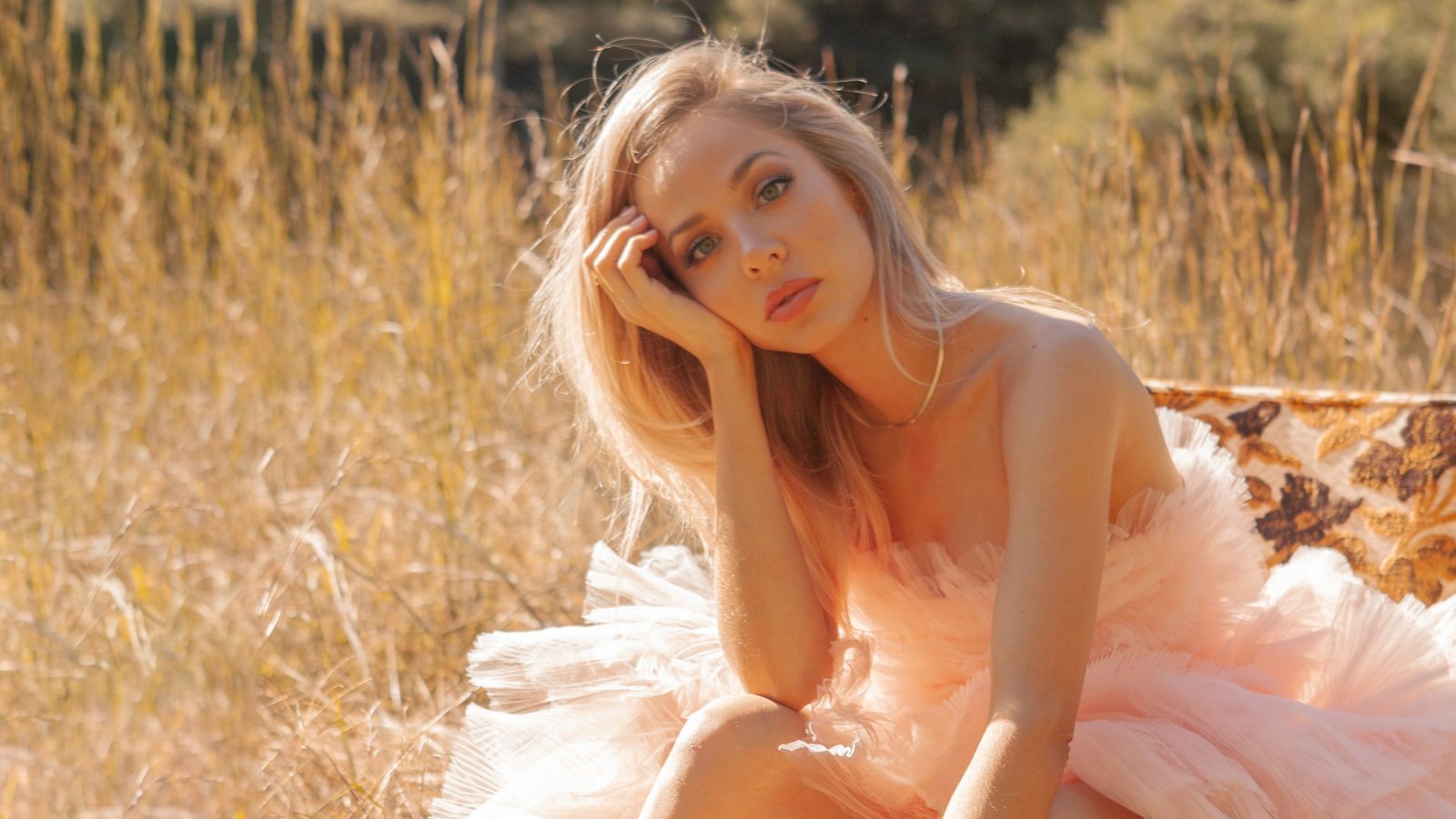 The release of this episode serves as the second of Porter’s multi-week series THE LOFT SESSIONS which launched its extension last week kicking off with her original “Drinkin’ Songs.” Directed by Caleb Donato and shot at the renowned Bluebird Café in Nashville, the series originally launched in 2019 with “These Days” and continued in January of 2020 with a cover of Alanis Morissette’s “Hand In My Pocket.”

To continue the excitement, Porter’s duet with Dustin Lynch, “Thinking ‘Bout You,” cracked into the Top 30 at U.S. Country radio last week and continues to cascade up the charts. The single was most-added at Country radio upon impact and has accumulated over 67 MILLION on-demand streams. Porter will also be hitting the road with Jordan Davis on his BUY DIRT tour this fall.

ABOUT MACKENZIE PORTER:
Singer-songwriter MacKenzie Porter is a rising Country talent whose sound knows no borders. Signed to Big Loud Records, Porter is surging now with headline-making “Thinking ‘Bout You” collaboration with Dustin Lynch at Country radio, plus her own DRINKIN’ SONGS: THE COLLECTION – an arsenal of two years’ worth of new music produced by Joey Moi. Since moving to Nashville in 2014 from her native Canada, she’s developed a radiant Country style which threads the needle between traditional heart and modern energy, often collaborating with songwriting mainstays like Nicolle Galyon, Craig Wiseman, Natalie Hemby, and Tommy English. Her “mesmerizing vocals and hook-driven songs” (Billboard) have sparked a list of headline-worthy accolades, including multiple Canadian Country Music Award nominations – 4X Female Artist of the Year, Songwriter of the Year and Fans’ Choice – as well as 2021 and 2015 JUNO Award nominations, both for Country Album of the Year. Making her mark, Porter became the first female artist to have three back-to-back #1 singles at Canadian Country radio in 22 years with “About You,” “These Days” and “Seeing Other People” in early 2020, following Shania Twain in 1998. Porter also earned her first crossover Top 10 at Canadian Pop radio – a first since 2003 for a Canadian Country artist – with “These Days (Remix),” and joined CMT’s elite sisterhood of tastemakers and trailblazers as one of their Next Women of Country class of 2021. The Pandora 2021 Country Artist to Watch has toured extensively on her own, also sharing stages with Kenny Chesney, Rascal Flatts, Chris Lane, Blake Shelton and Dallas Smith, and co-starred in the Netflix series, Travelers.