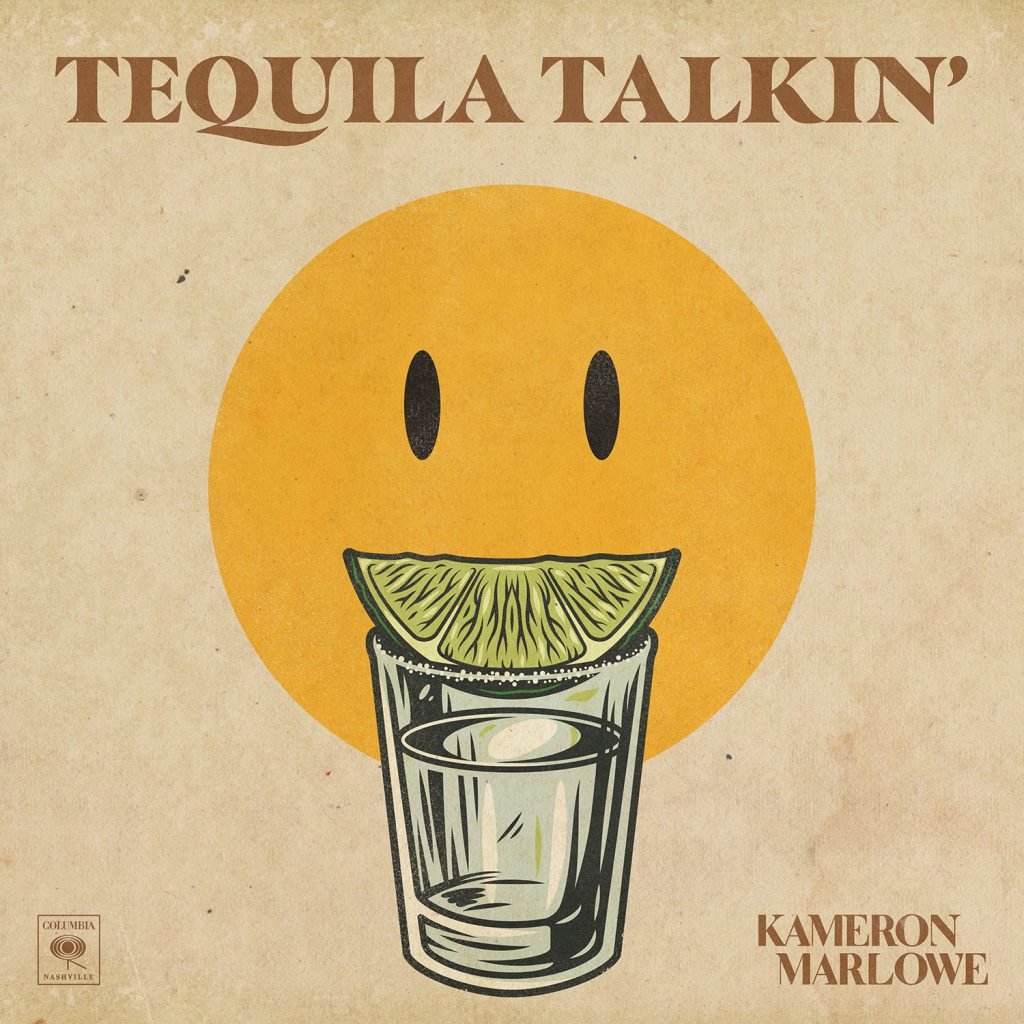 “I always get a little extra confidence from tequila, and the line was really just a way to meet girls at the bar” Marlowe joked about the upbeat tune. “We’ve gotten to play this one live a few times already and the reaction has felt so positive. I’m also such a sucker for a fiddle in a country song, so this is one of my favourite songs we’ve released so far.”

The track is Marlowe’s first release of 2021, and joins his already impressive catalogue that has earned more than 156 million on-demand streams. Marlowe co-wrote the charmer with Ray Fulcher and Dan Isbell. To celebrate the release, Marlowe is set for a special performance tonight (5/5) at the Justin Timberlake-backed Twelve Thirty Club in Nashville, with surprise guests taking the stage throughout the night.

Already selling out* headlining shows, it was recently announced that Marlowe will join Brad Paisley’s Tour 2021, kicking off July 8th in Jacksonville, FL.

As his debut single “Sober as a Drunk” continues its climb at country radio, Marlowe has quickly made a name for himself as the next big thing in country, tapped as an artist to watch in 2021 by Amazon Music, Pandora, Spotify, Sounds Like Nashville, Country Now, NY Country Swag, Everything Nash, and many more. The buzzed-about singer/songwriter released his self-titled debut EP in 2020 to critical acclaim, with Billboard celebrating the “solid six-track collection” that “show[s] his promise as a songwriter” and Country Insider affirming the project “reveals a musical maturity and expertise beyond his 23 years.” MusicRow declares “This kind of vocal conviction is what makes a star…I am more convinced than ever that this boy has what it takes.”

(*All performances in accordance with local COVID-19 safety protocols)

ABOUT KAMERON MARLOWE:
North Carolina native Kameron Marlowe has been touted as “the piece country music has been missing” (Everything Nash) and a “nascent talent” (Billboard). Since blasting onto the scene with his autobiographical, self-penned release “Giving You Up,” Marlowe has gone on to amass more than 156 million career on-demand streams; joined the roster of Columbia Nashville alongside superstars Luke Combs and Maren Morris; and been named an Artist to Watch in 2021 by more than a dozen media outlets and music platforms, including Amazon Music, Pandora, Sounds Like Nashville, NY Country Swag, Country Now , and more – all before his debut single “Sober as a Drunk” even hit airwaves. With his soaring, emotive vocals and gritty, rock-infused sound, Marlowe calls upon influences ranging from Brooks & Dunn and George Strait to Travis Tritt and Ray Charles, creating a sound that reflects his life-long love of country music. Quickly becoming an undeniable force in the genre, Marlowe is set to stake his claim as the new face of country.