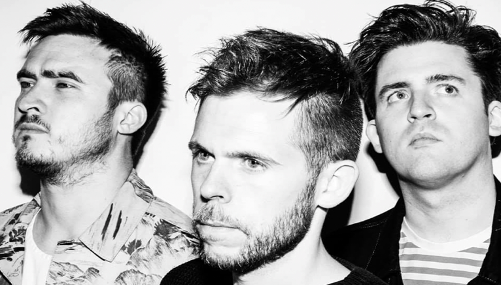 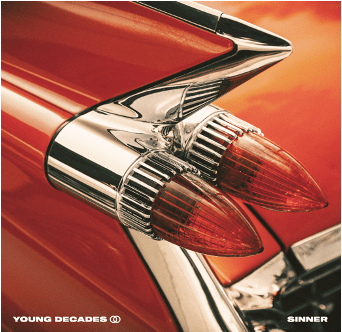 Regardless of who you are, everyone is into ‘Hands in the air’ festival moments and everyone is DYING to have them back. Sinner is that song, built for a live setting and written by a band desperate to get back out. Synths, Americana, Escapism – A song to help celebrate the pending return of live music.

Young Decades were born into a pandemic. Unable to tour, the band stuck to a frenetic plan to get themselves heard, releasing a new track every 9 weeks alongside several collections of remixes and alternative versions.

The record was produced by songwriter James Tidd, who has built a trusted team around the band, including a guiding ear from Human League bassist Ian Burden, long-time friend and engineer Tom Longworth (Vistas, Tom Speight) and mastering Engineer Mike Marsh (Phoenix, Chemical Brothers, Empire of the Sun).

Sinner will be released on April 23rd