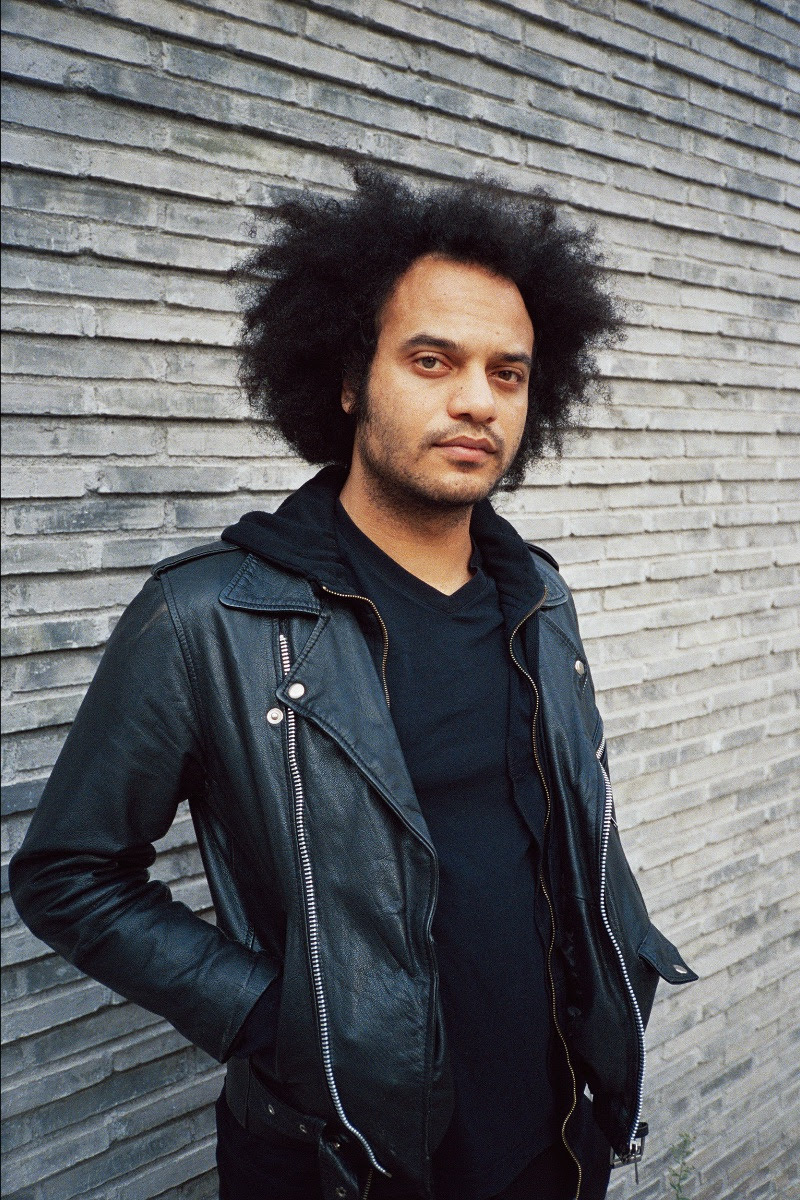 ZEAL & ARDOR will return to North America this summer and fall on a North American headline tour. The tour kicks off September 11 in Brooklyn and runs through October 7 in Berkeley, California. The trek includes stops in Canada, as well. Support will come from Sylvaine and Imperial Triumphant. Tickets go on sale at 10am local time on Thursday, June 30. All dates are below. Get tickets here.

The band will also appear at this year’s Aftershock Festival on October 8.

Zeal & Ardor last hit the North American tour circuit with Mastodon and Opeth in the fall of 2021. 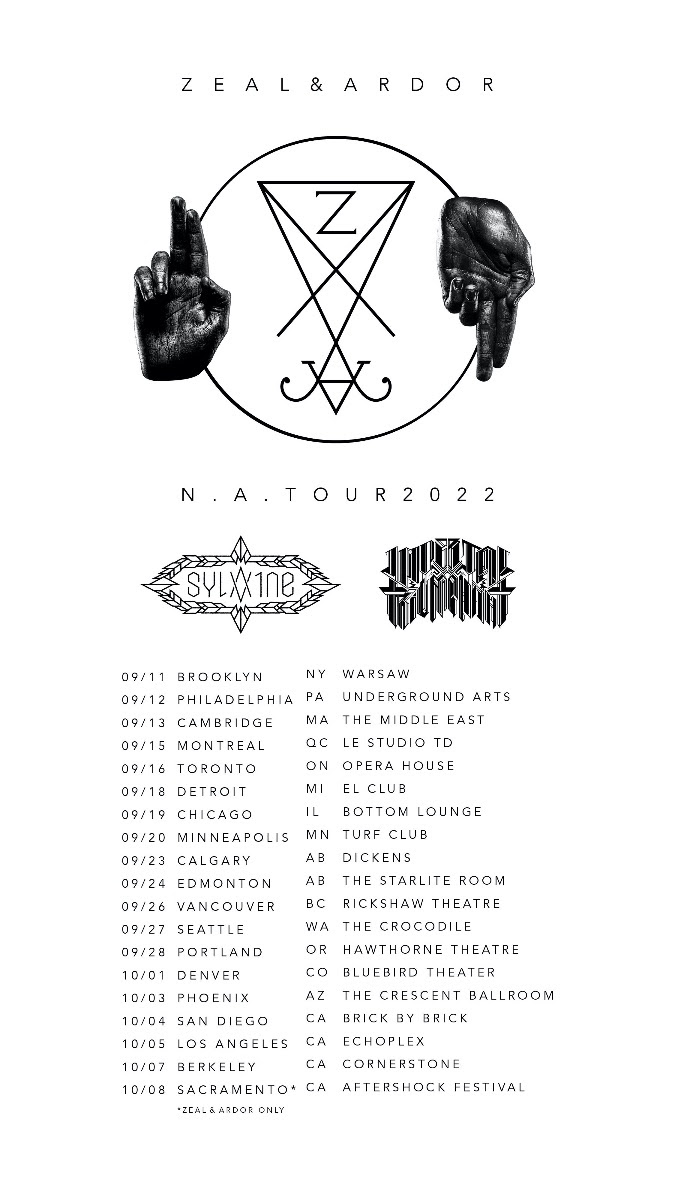 ABOUT ZEAL & ARDOR:
Zeal & Ardor‘s widely praised second album, Stranger Fruit, was released by MVKA in 2018, following the global attention-getting, multi-million streamed debut Devil Is Fine. Critically acclaimed across the industry, The Guardian newspaper described Stranger Fruit as “extraordinary and brilliant” upon release. Upset wrote it was “a compelling listen,” Metal Hammer applauded its “sheer musical brilliance,” with Rock Sound concluding, it was “one of the most uniquely daring and wholly affecting albums of 2018 so far,” plus further plaudits rolling in from SiriusXM, Rolling Stone, Kerrang!, Noisey, Alternative Press, Revolver, Pitchfork, Stereogum, and more. By Christmas 2018, the UK’s largest free newspaper Metro declared Stranger Fruit their #2 Album of the Year in a cross-genre list, declaring “in this jaw-dropping meld of black American folk music and black metal, the Swiss artist Manuel Gagneux has hit upon something genuinely original.” In March 2019, following a blistering set in London the previous December, the band went on to release the double live album Live In London. Then, in October 2020, amidst a provocative and stimulating 18-month profound period of reflection — that led to the writing of the forthcoming self-titled album — the band quietly shared the striking, standalone 6-track EP Wake Of A Nation. Their intense third album, crystalizing everything the band is, was released in February 2022.
ZEAL & ARDOR ONLINE: