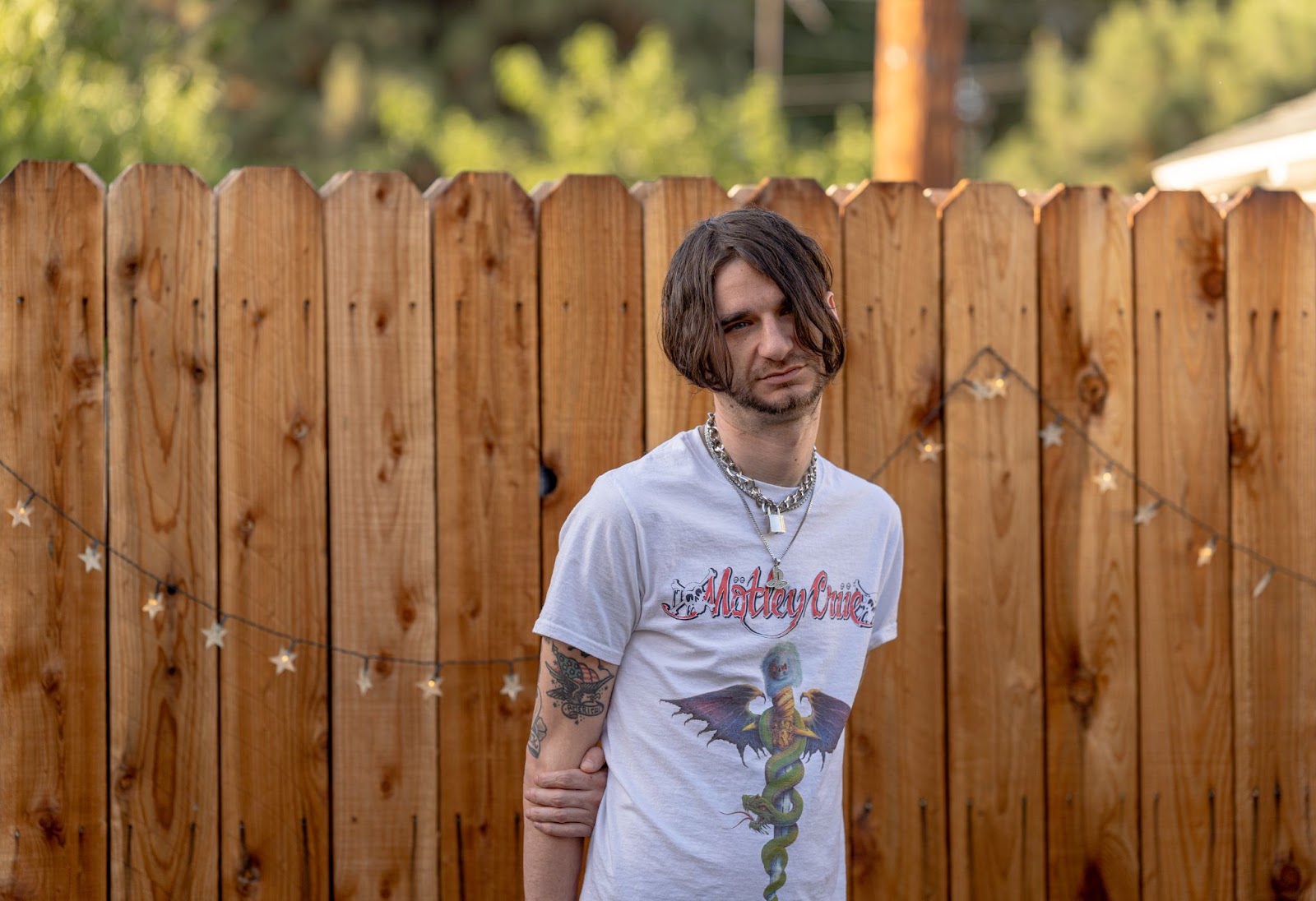 PHILADELPHIA, PA  | JUNE 24, 2022: Today Zachary Ross and The Divine release their debut single “A Light Over Massachusetts” and announce their signing to Smartpunk Records. With an EP on the way and more singles to come, this track marks Zac’s first solo project since his days as the frontman in the beloved pop-punk band Man Overboard. The track masterfully showcases the group’s distinct ability to create nostalgia-inspired modern rock music. The lyrics are a heartfelt dedication to a fellow musician and long-time friend:

“Tim Landers from the band Transit was one of my best friends and partners in music. When he passed away I was emotionally devastated. This song is about me finding closure with the passing of my friend. I am doing everything I do for the rest of my career in his honor.” – ZACHARY ROSS AND THE DIVINE

You may recall Zachary Ross from one of the most pivotal pop-punk bands of the 2010s – Man Overboard. His musical talents landed him on the main stage of the Vans Warped Tour, on the top 20 Billboard rock charts, and on worldwide tours with sold-out crowds on multiple continents. When the band came to an end, Zac tended to his family life and struggled with mental illness of his own. After a few years under the radar, he felt it was time to make new music under his own name in the summer of 2021. His agent Matt Pike encouraged him to take the plunge by reminding him that if he puts great music out, the world will probably listen, or at least some people. With that fire lit, Zac headed to Hollywood to make a record and a new band of his own.

Despite Man Overboard reunion plans in the future, Zachary Ross and The Divine is his latest full-time effort and main outlet as a songwriter. The new tracks explore the stories of his life including love, loss, growth, and change. The familiar and beloved characteristics of Zac’s previous musical endeavors are present and seamlessly blend with his new perspective and approach as a solo artist. His first EP under the moniker is set to release on August 19, 2022 via Smartpunk Records. 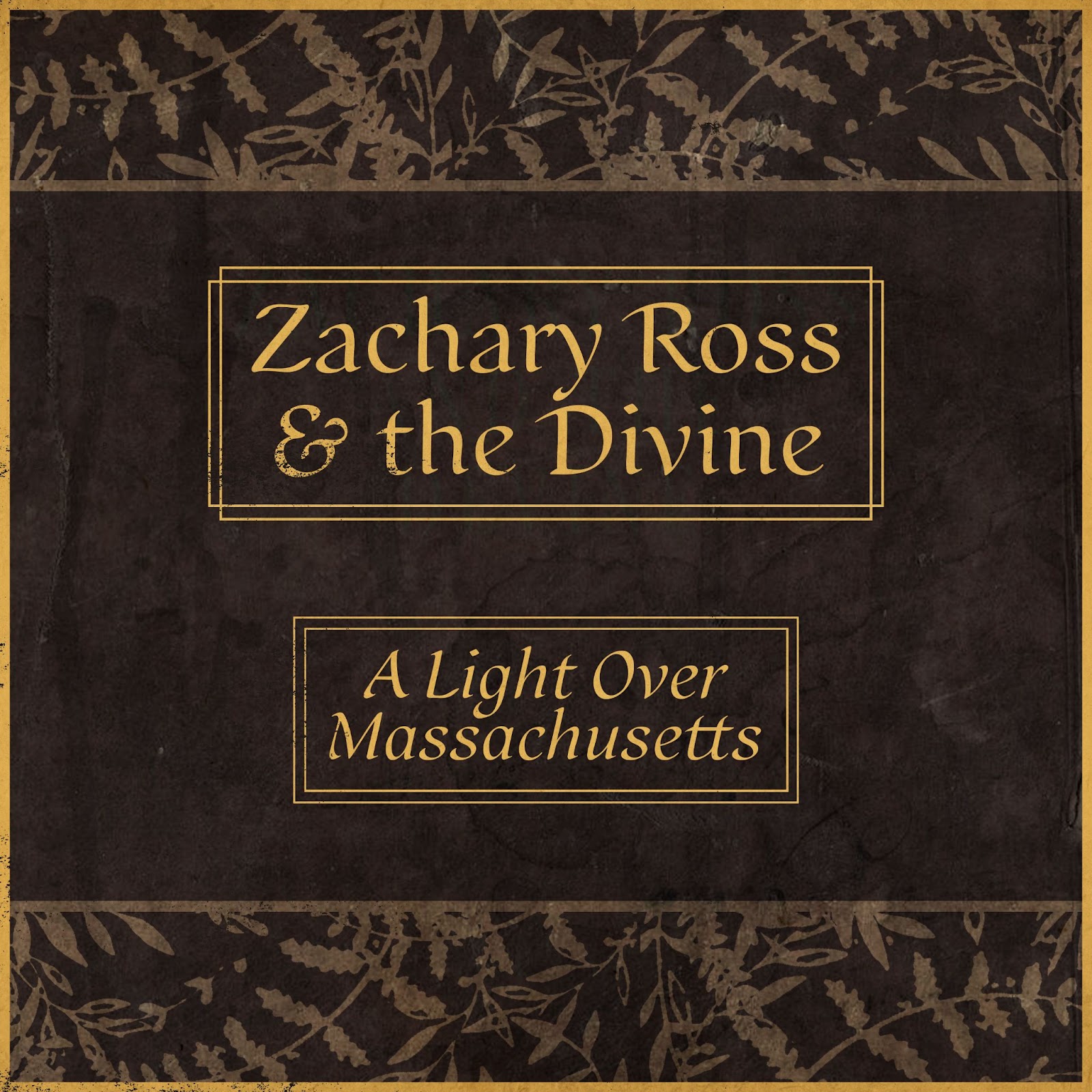