FEATURED ON UPCOMING ALBUM ‘THE ZUG’, OUT MAY 13 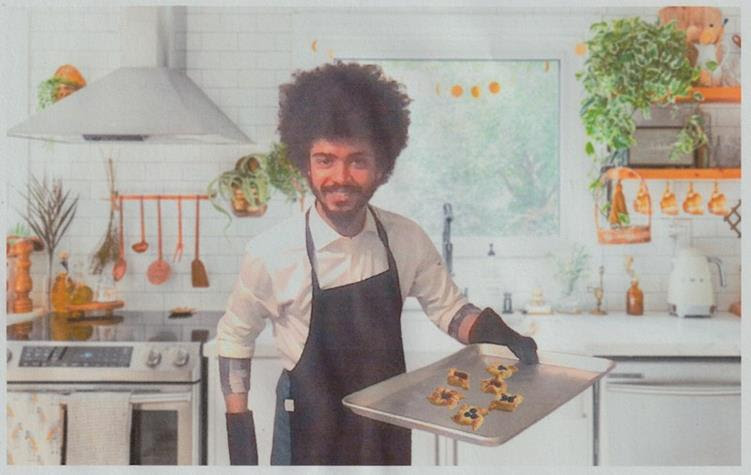 With influences ranging from the David Bowie, Yes and Captain Beefheart to CSNY, Fleetwood Mac and Harry Nilsson, Yves Jarvis continues to expand his sound on ‘The Zug’, his fourth studio album, coming out May 13.

Today he has shared the track “At The Whims” alongside a new video for the song that features Jarvis exuberantly dancing and singing to the track in the high desert. Watch it below.

“ “At The Whims” depicts the arc of civilization,” Jarvis explains. “From our Genesis to our self-realization (“..We’re not at the whims! We’re out on the fringe!”), humanity’s insatiable conquest (“Unprecedented unfolding, out from their holdings and into the fray”) resulting in our “Rise,” the fervid leap from 0 to 1 that sets society’s wheels into motion and “the fall of an empire” that looms across all epochs.”

“Punctuated by the contemporary individualist, nihilist narrator, (“Prospect in front of me is void and empty”) only to be usurped and outnumbered by the enlightened and life affirming post-chorus of ecstatic “YEAH”’s,” he continued. “A bullish acoustic strum anchors us to the earth while harmonics wail mightily from above, evoking a desert sandstorm, while the lyrics are inspired by the poetic depth of Bob Dylan.”

‘The Zug’, shorthand for Zugzwang, is a situation in which the obligation to make a move in one’s turn is a serious, often decisive, disadvantage. Zug is also a town in Switzerland. ‘The Zug’ is an entirely self-produced venture, as from instrumentation to engineering to artwork, Jarvis the autodidact has forged a bastion for vanguard exploration within which no holds are barred. These creative mediums coalesce into a higher order of consciousness, depicting the cosmic dance we both represent inwardly and engage with outwardly.

The spirit of Endeavor permeates every aspect of ‘The Zug’. Through soaring heights and searing heat, Jarvis shepherds us through the Narrows and into the Open to bewildering effect. Structural convention is subverted but not disregarded. Emphatically wedged into the Canon by employing a traditional rock instrumentation, these familiar tools glitter afresh with new insights to behold.

Ever changing, ‘The Zug’ is iridescent, refracting a spectrum of color from a single source. Our perspective will define its characteristics, only to dissolve altogether at the nod of our heads. It is Grounded, though. Built on the well-worn foundations of symbolic story, Jarvis is myth-making for a new generation. We are being invited to scale ourselves up to witness the colossal interplays of the Heavens, and down into the bacteria from whence we came.

Said Pitchfork in an encapsulation of Jarvis’s music: “Plenty of albums are described as dreamy for the way they drape otherwise conventional songs in pillowy textures and arrangements; Jarvis is the rare songwriter who also follows the logic of dreams within the structures of his compositions.” 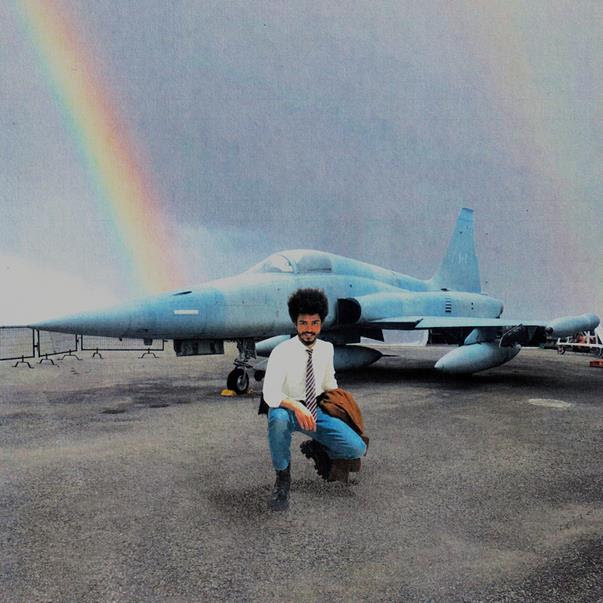