WITCHERY “Storm Of The Unborn”

WITCHERY – Launch lyric video for “Storm of the Unborn” 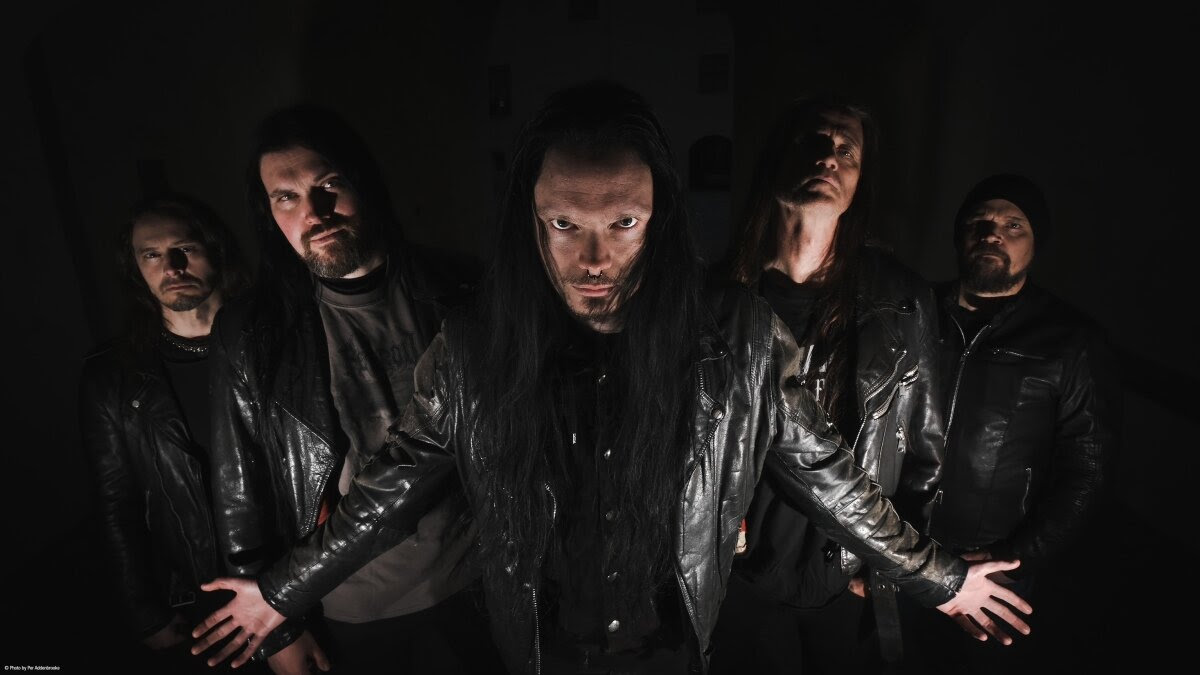 In celebration of the album‘s street date, WITCHERY are now also launching a lyric video created by Cloud Music Typography for the song “Storm of the Unborn”; which can be seen here: https://youtu.be/IXwpVe-8Lq0

And WITCHERY mastermind and guitarist Jensen checked in with the following comment: “The day of the “Nightside” album release is upon us, and along with it we have a lyrical video chosen to show the diversity of the album. “Storm of the Unborn” is a slower, more atmospheric track compared to the two previously released videos from the album. It also comes with more atmosphere-setting sound fx, something I grew to love from listening to other great concept albums (perhaps best exemplified by Queensryche’s “Operation: Mindcrime”). So, get a glass of your favorite beverage, find some shade from the current sun-on-steroids (at least here in northern Europe at the moment!) and enjoy this our first endeavor of creating a concept album of our own!”

Explaining about the upcoming “Nightside” album, Jensen added the following: “I started to write this album without any general direction of idea in mind, but somewhere in the middle of the writing process I remembered that I’ve always wanted to do a concept album, so I decided to give it a shot. Little did I know that writing a concept album puts a lot more pressure on each and every song turning out great. This might seem a norm (and I guess it is in some way) but usually you write 12-14 songs and choose the songs that turned out the best after they’ve been mixed and mastered. Sometimes even what you thought was going to be the first song on the album gets pushed to somewhere else because another track turned out sounding more like an opening track. Also, out of those 12-14 songs you can choose to keep a few a bonus tracks. With a theme album, songs can‘t swap places. The story needs to work (no one wants to do a new “The Elder”!), so the opening track really needs to hold up as an opening track etc., thus the extra pressure of “no surprises” after its all recorded. The album tells a story of demonic nightmares, unexplainable pregnancy, witch trails and an escape from the Old Country to the colonies in the west and what happens once the child is born. Guests on this album is, for starters, our permanent guest of honor Hank Shermann, but also guest solos by Maciek Ofstad of Kvelertak and Simon Johansson of Wolf (also the studio owner of SolnaStudio where we recorded the album. We also had the honor of having Jeff Walker of Carcass do guest vocals on the song “A Forest of Burning Coffins”. All in all, we are very happy with how the album turned out and with again thrilled over Daniel Bergstrand’s killer production…”

“Nightside” will be released in the following formats: Jewelcase CD, 180g. vinyl LP (either as black vinyl or as limited transparent red vinyl of 500x copies via CM Distro/Mailorder) and as Digital Album. The pre-order for “Nightside” is available here:  https://witchery.lnk.to/NightsideID 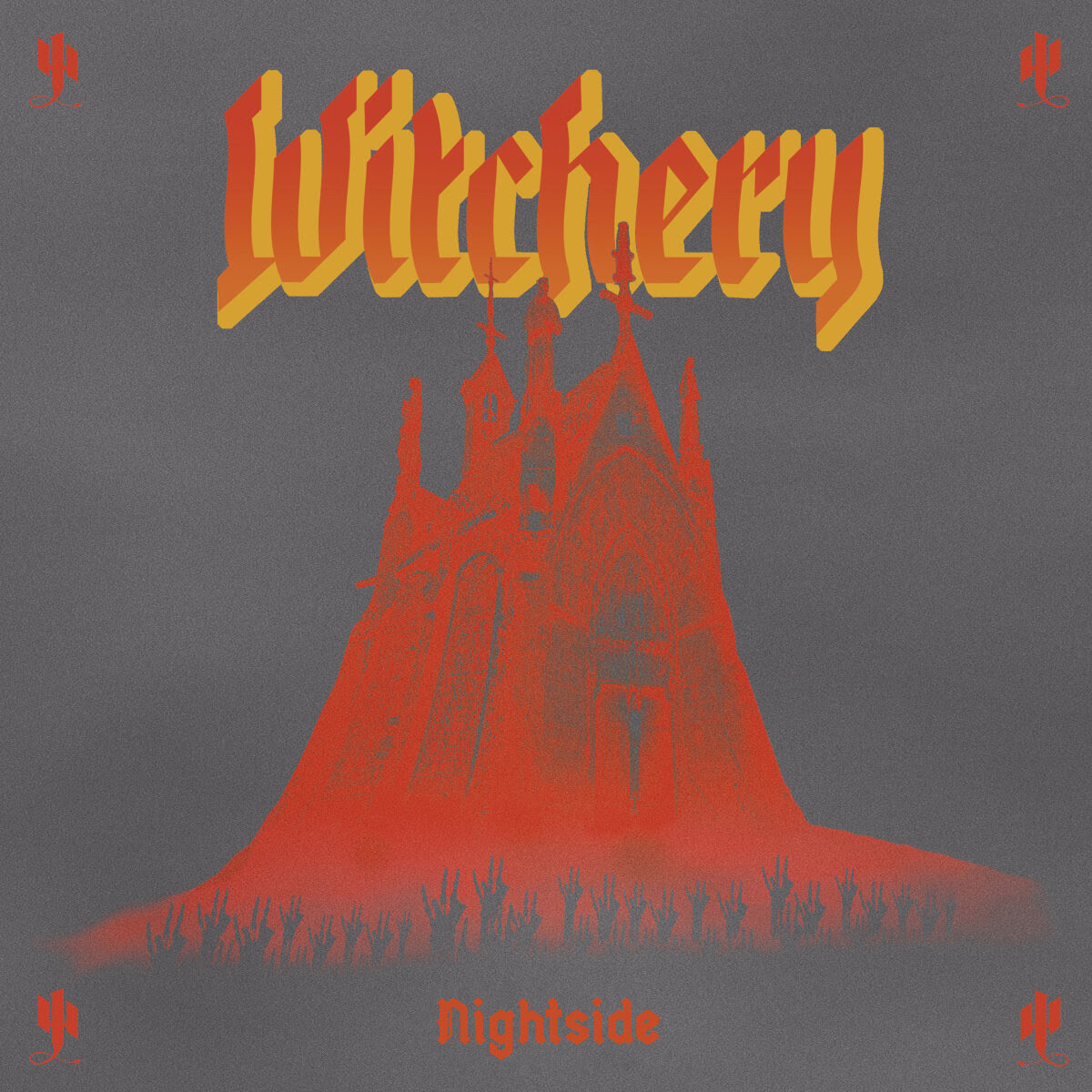 Look out…WITCHERY‘s “Nightside” is heavy metal witchcraft at its best. The witching hour has arrived!